The event was held a day before the 23rd XTERRA World Championship and utilized the same course on which the top off-road athletes in the world will be competing on October 28th. The XTERRA Kapalua Trail Runs included the Duke’s XTERRA Kapalua 10K, the Hula Grill XTERRA Kapalua 5K, and the Leilani’s XTERRA 3.3K.

The morning began sunny and warm before a gentle Maui rain blew through. The rain was refreshing to many athletes but only added to the muddy condition of the course. All runners who came through the finish line were marked with mud as well as huge smiles.

“That was fun,” she said after winning the 10K Duke’s XTERRA Kapalua 10K. For the past year after making the transition from XTERRA triathlon to trail running, Garrard has been training for the Boston Marathon. She is also running a trail marathon next weekend. She was greeted at the finish line by her husband and two young sons.

“I’ve been coming to Maui for the XTERRA World Championship for so long that my family didn’t want to give up our October vacation time here,” she said. “So I decided to come along too.”

Jennifer Smith also came to the trail run because of XTERRA. Her husband is elite athlete, Brian Smith.

Vincent Le Corre, from Vertou, France, covered the trail in 45:46. Jacob Fure from Lahaina, Maui was second in 46:23, and Keith Lundquist from New Hampshire was third in 49:24.

Le Corre is an XTERRA athlete who competed in XTERRA France and Belgium this year. He is on Maui to support his girlfriend who will compete in the XTERRA World Championship on Sunday.

Like Garrard, Fure is also training for the Boston Marathon, which he qualified for with a 2:36. He wore racing flats which made running in the mud difficult.

“That was a challenge,” he said. “I was trying to run hard, but I slipped a lot.” 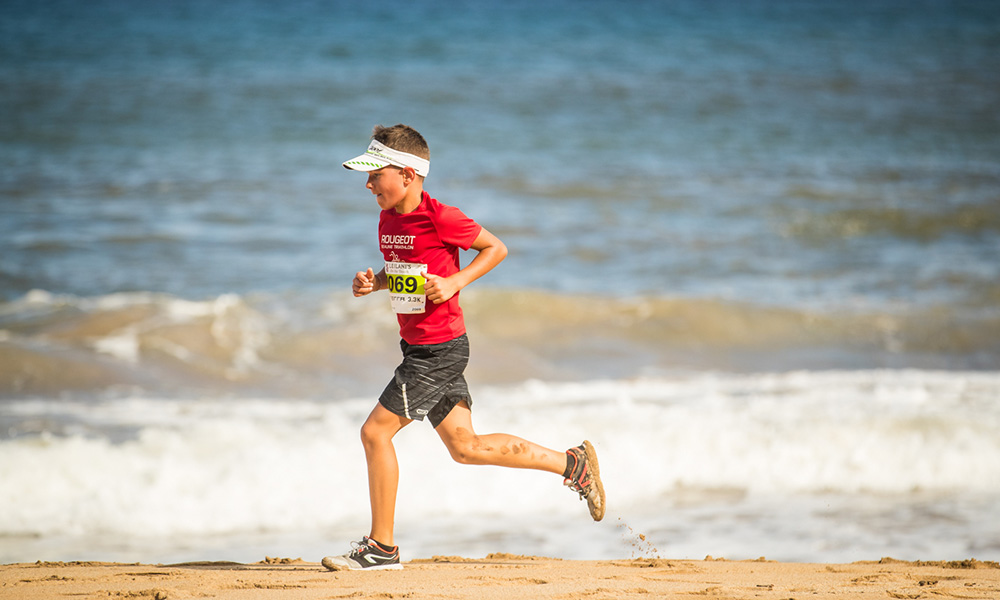 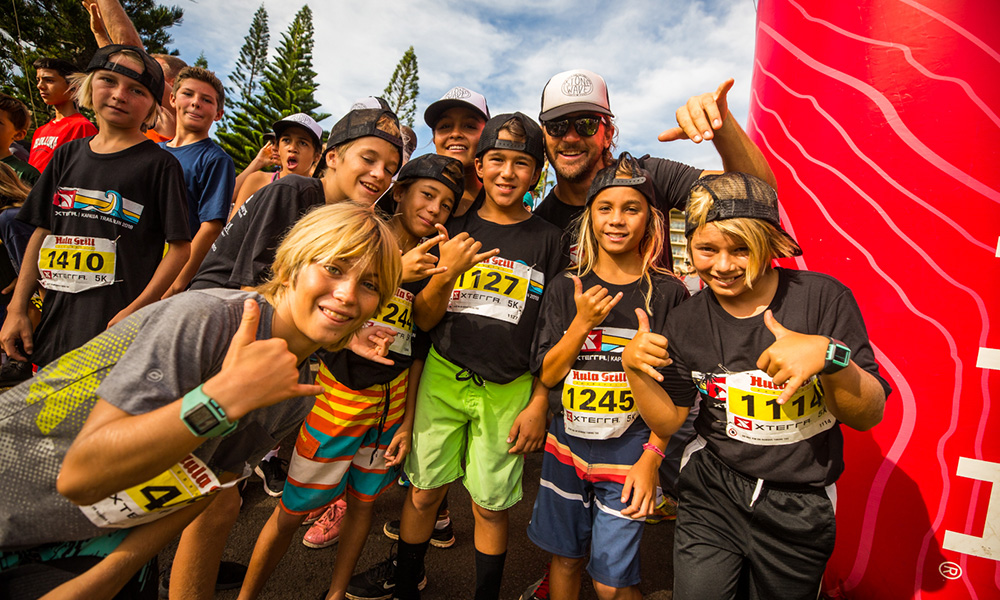