It all began in 1979. These were the years when many sportive and recreational events started. Only few of older people do not remember Trnovski maraton and Bloški tek and Run in Duplje and in Cerklje, biking marathons of which only two survived – namely Franja and Vršič.

The trails of Šmarna gora have served us as the practice range for daily trainings to get into better physical condition. Among us there were several stories told like: »Do you now Janez such and such? Last time he ran to the top unbelievably quickly – but actually I do not know the exact time and he did not start in the valley and he took his own shortcuts but he was quick as nobody else before!” And similar.

In these circumstances the way to the race to Gora was not long. The idea popped up in the fall 1979. The decision not to take the usual way was quickly made, as the less visited circular way around Gora was offering itself.

We took the easy way organising it – warm tea on the top and some souvenir for every participant and medals for the quickest. The first 12 years the Run was a nice local event.

Right before reaching the independence of Slovenia in 1991 the first Record of Šmarna gora was organised with a more comprehensive organisational scheme. A perfect organisation was the reason for National championship in mountain running in 1992.

The race was followed by events that have in autumn of 1992 led to change of management of Association for mountain running at Athletic association of Slovenia. The new management prepared the organisational scheme of development of mountain runs in Slovenia, where the Run to Šmarna gora played an important role. 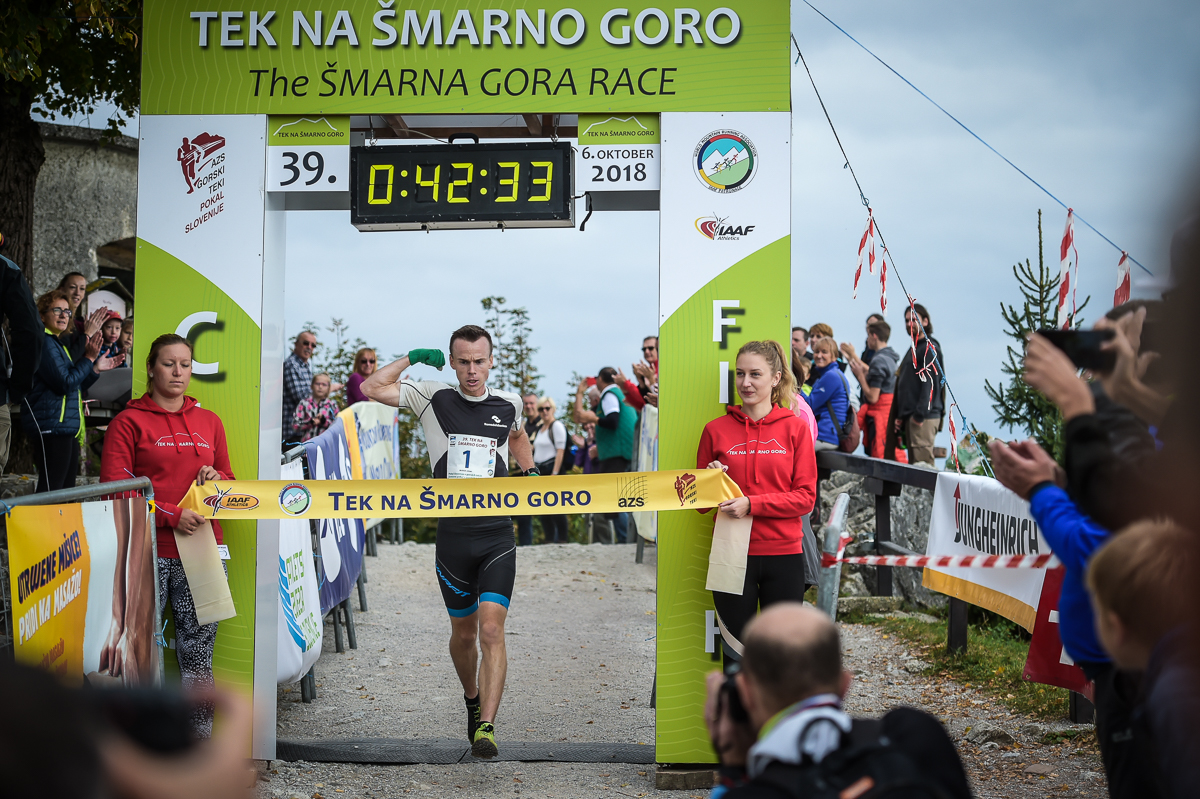 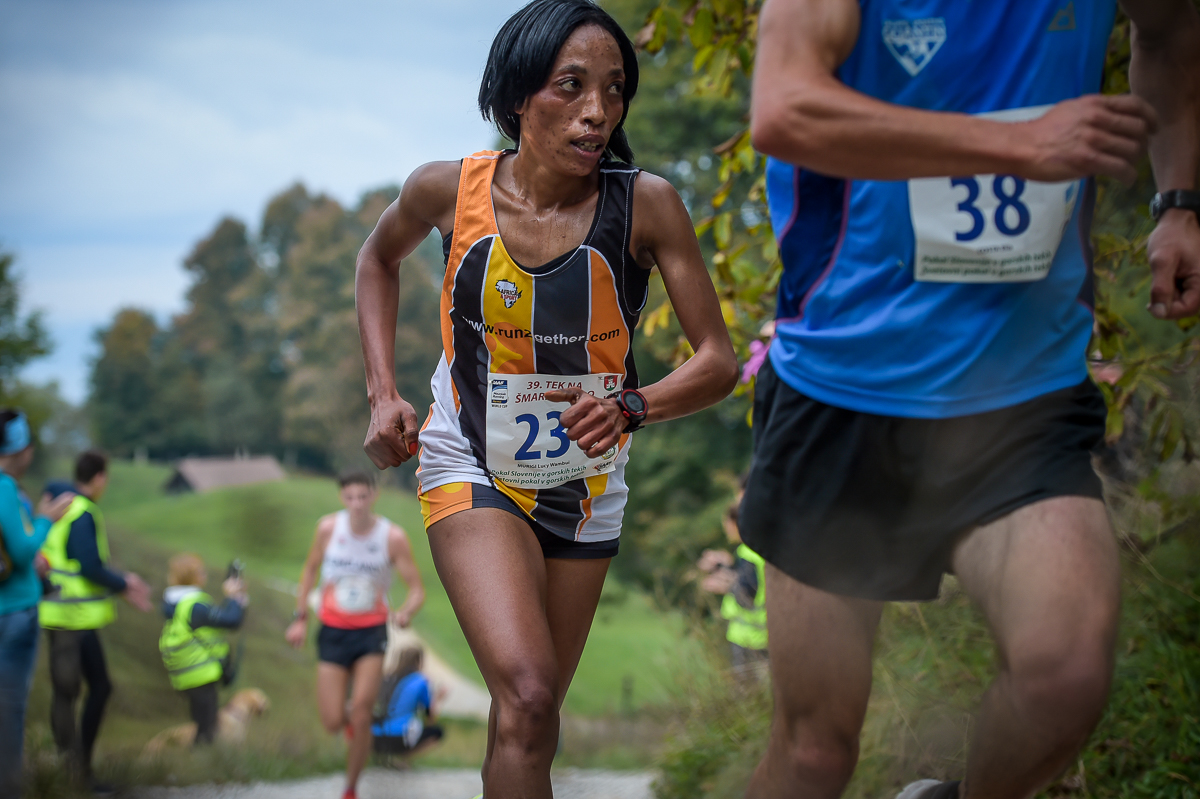 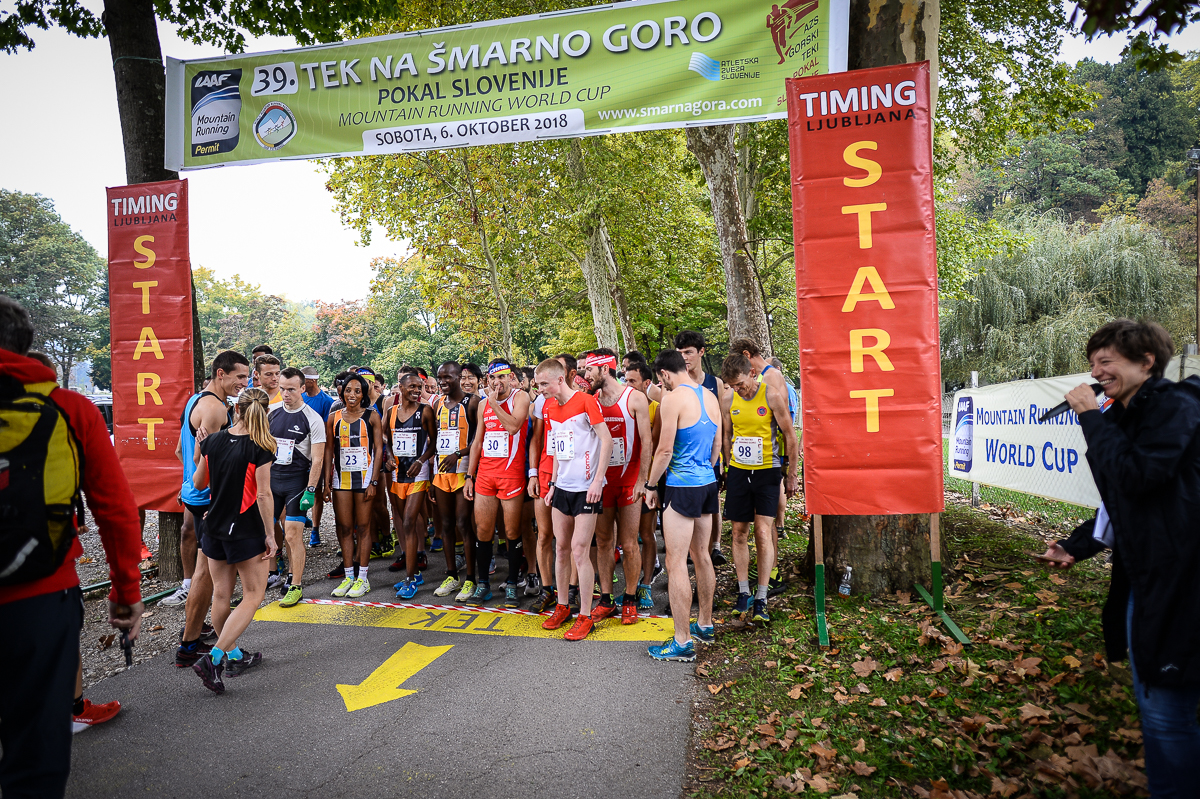