But you have never run in the happiest country on earth!

Bhutan is the only country in the world that measures the progress of society in terms of “Gross National Happiness”.

Join us and experience the charm and magic of one of the world’s most secret countries.

Start the race at the terrific situated Punakha Dzong, definitely the most beautiful dzong in Bhutan.

Stay in farmhouses more than a century old, or in the small cells of the young monks in a monastery at 3500m.

Finish the race at the most spectacular and mystic monastery on earth, hanging in the cliffs at an altitude of 3000m with an outstanding view to the Paro valley, the Taktshang Goemba, also known as “The Tiger’s Nest”.

Be part of this experience by participating in this international running event in Bhutan. We offer you a full board stage race that will leave you with deepest satisfaction. 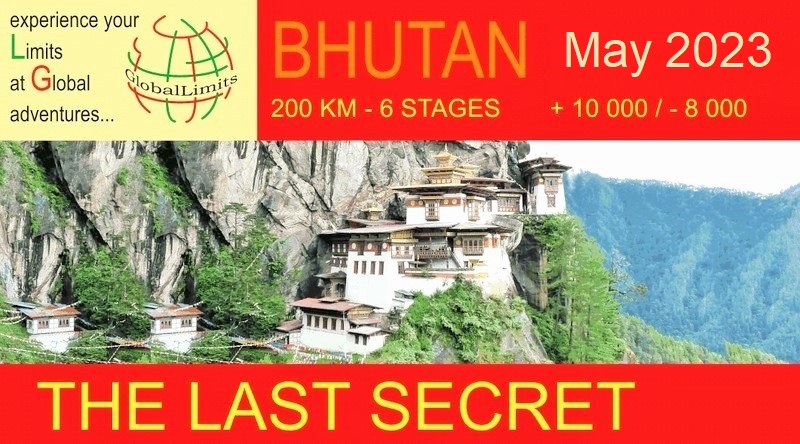 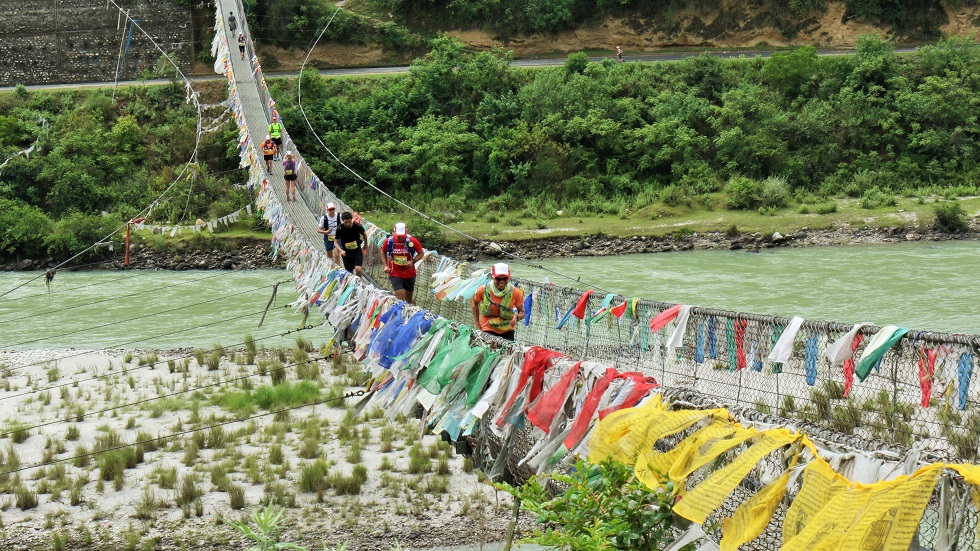 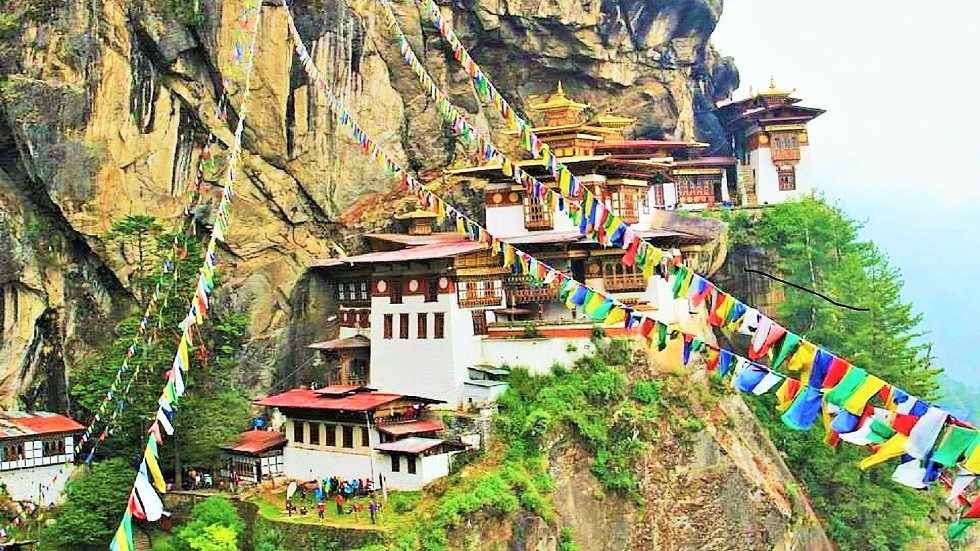