DIXON’S REVENGE TRAIL RACE:
By 1854 the Prohibition movement was in full swing in Maine. As South Berwick was considering a ban on alcohol, numerous legal and religious establishments were torched in protest. After passing a ban on alcohol, Mainers had to cross the bridge to Rollinsford to drink and revel. A grog shop in Rollinsford owned by Samuel Dixon “reigned as the factory district’s chief watering hole”. Dixon, however, had become “somewhat notorious for crime in this vicinity, near Salmon Falls.” In 1851, Dixon was framed by a disgruntled South Berwick saloon owner for the string of arsons. In 1854, a pair of young factory workers drank heavily one summer afternoon at Dixon’s and wandered into the woods with Dixon – 3 men went in, only 2 came out. Thanks to Samuel Dixon, Rollinsford earned “a relatively short-lived but racy reputation for free-flowing liquor.”
Now Samuel Dixon gets his revenge – SIX03 Endurance is bringing the party to Rollinsford once again! Come join us on the banks of the Salmon Falls River for a trail running festival.

Half Marathon
The Half Marathon is an out and back which has some fast rail trail, open fields, some single track and one big nasty hill. 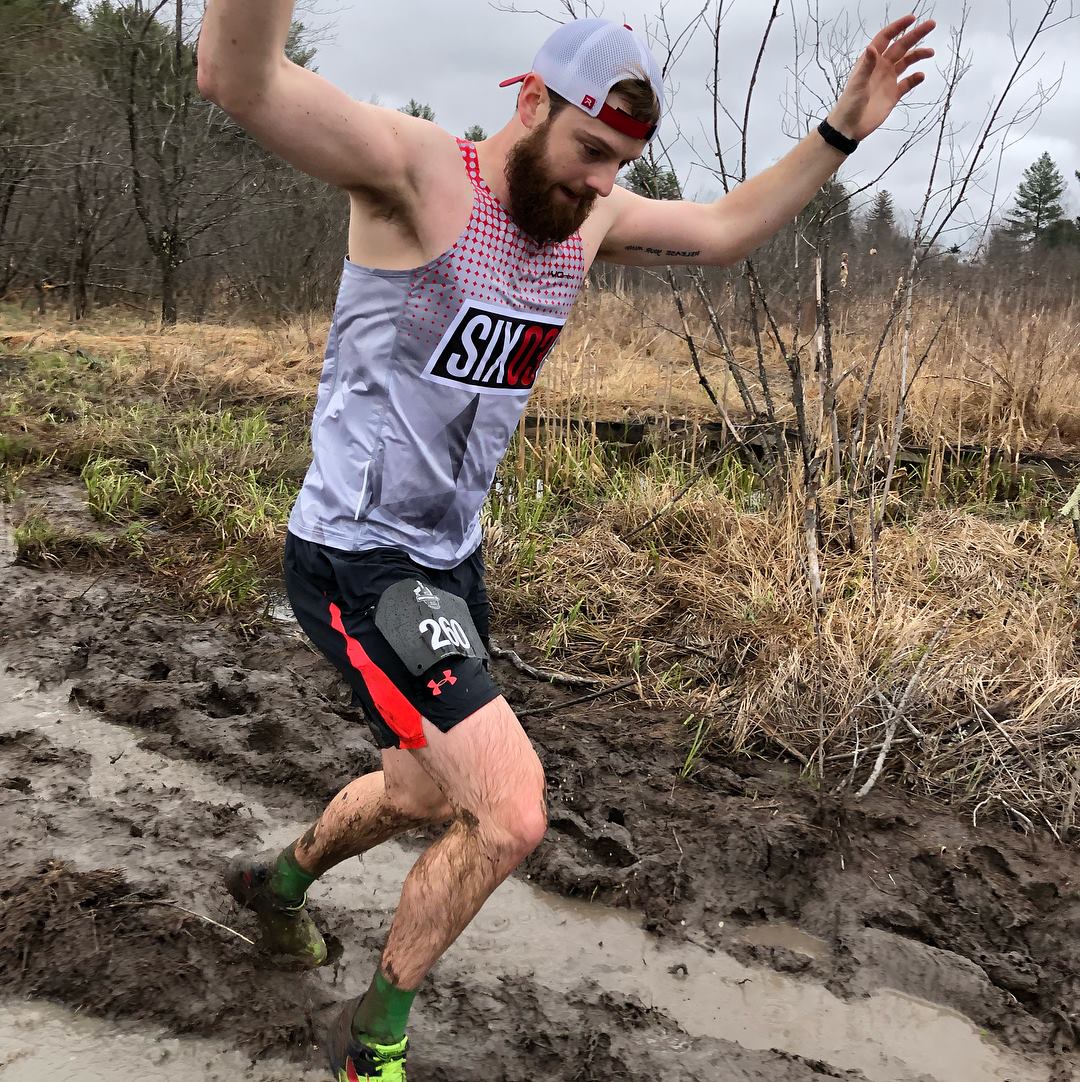 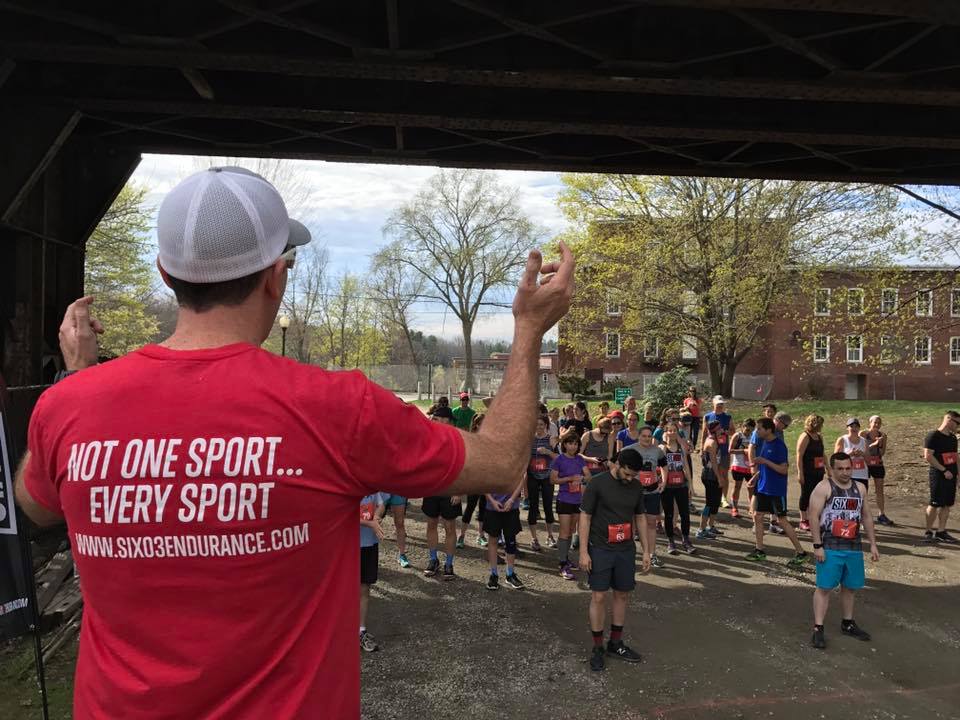