“The 34th edition of “Challenge Stellina” will be held on Sunday 28th August 2022. It’s one of the most demanding international mountain races that Alberto Bolaffi, an outstanding personality of international philately, gave birth to back in 1989 to commemorate the great victory that his father Giulio, alias partisan commander Aldo Laghi, obtained on 26th August 1944 against Nazi-Fascist forces.

The Challenge Stellina involves the municipalities of Susa and Mompantero in the Susa Valley. It’s a great technical competition, but it has also a relevant political and social importance. Not only it takes place on the same trails under the shadow of Mount Rocciamelone where the partisans used to move at the time of the Second World War, but it’s also involving – in a unique sport competition – athletes from countries that fought in Italy during the Second World War itself: the Americans and the Germans, the Austrians and the British, the New Zealanders and the French together with the Swiss (neutral) people.

Challenge Stellina race therefore became and still is the symbol of a peaceful meeting between Nations. Livio Berruti, President of the Organizing Committee of the race – together with Atletica Susa Team and Bolaffi family – have the pleasure of inviting your National Team to attend the event, in the hope that the participating teams will be once again represented by their best athletes.” 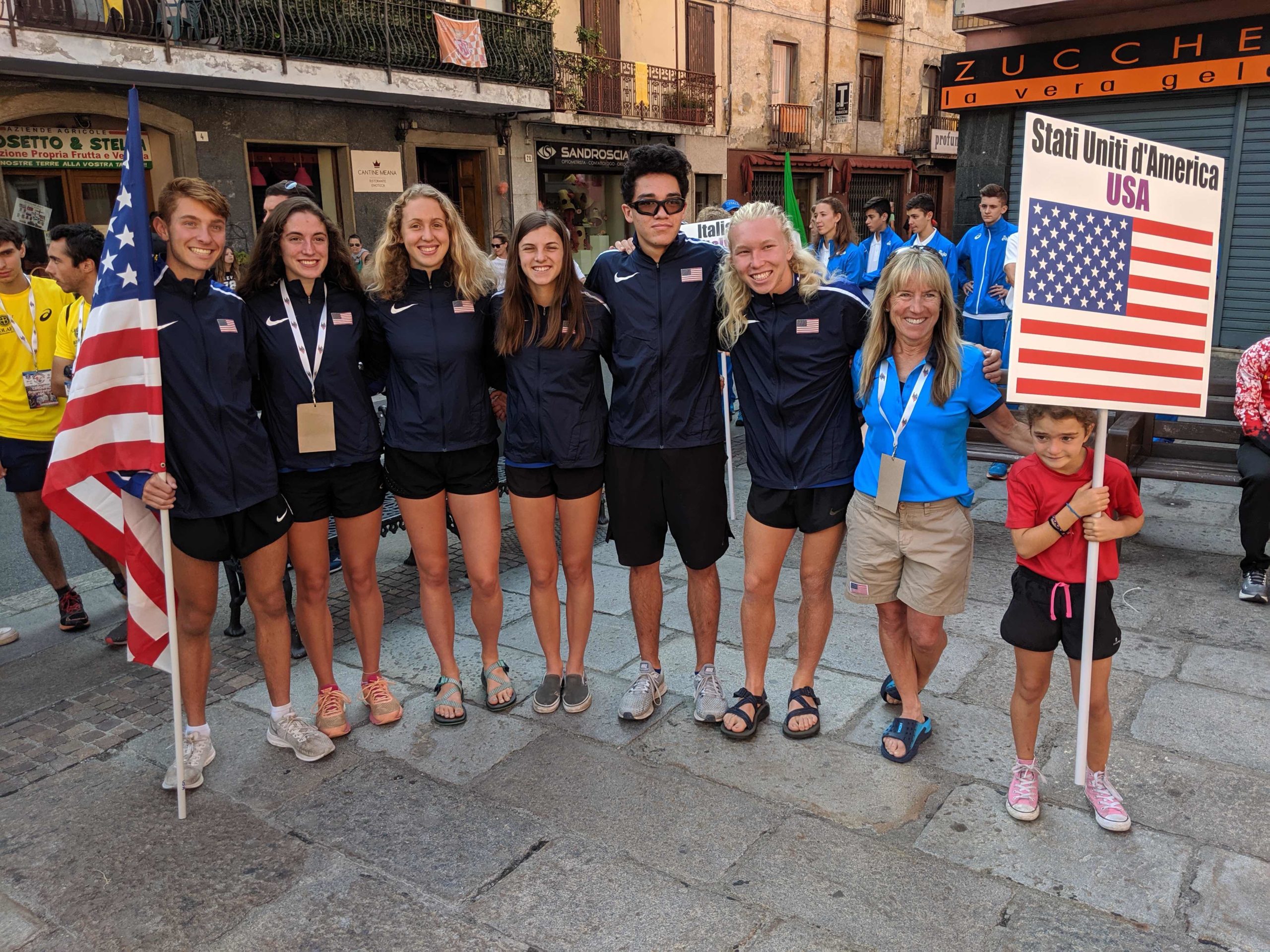 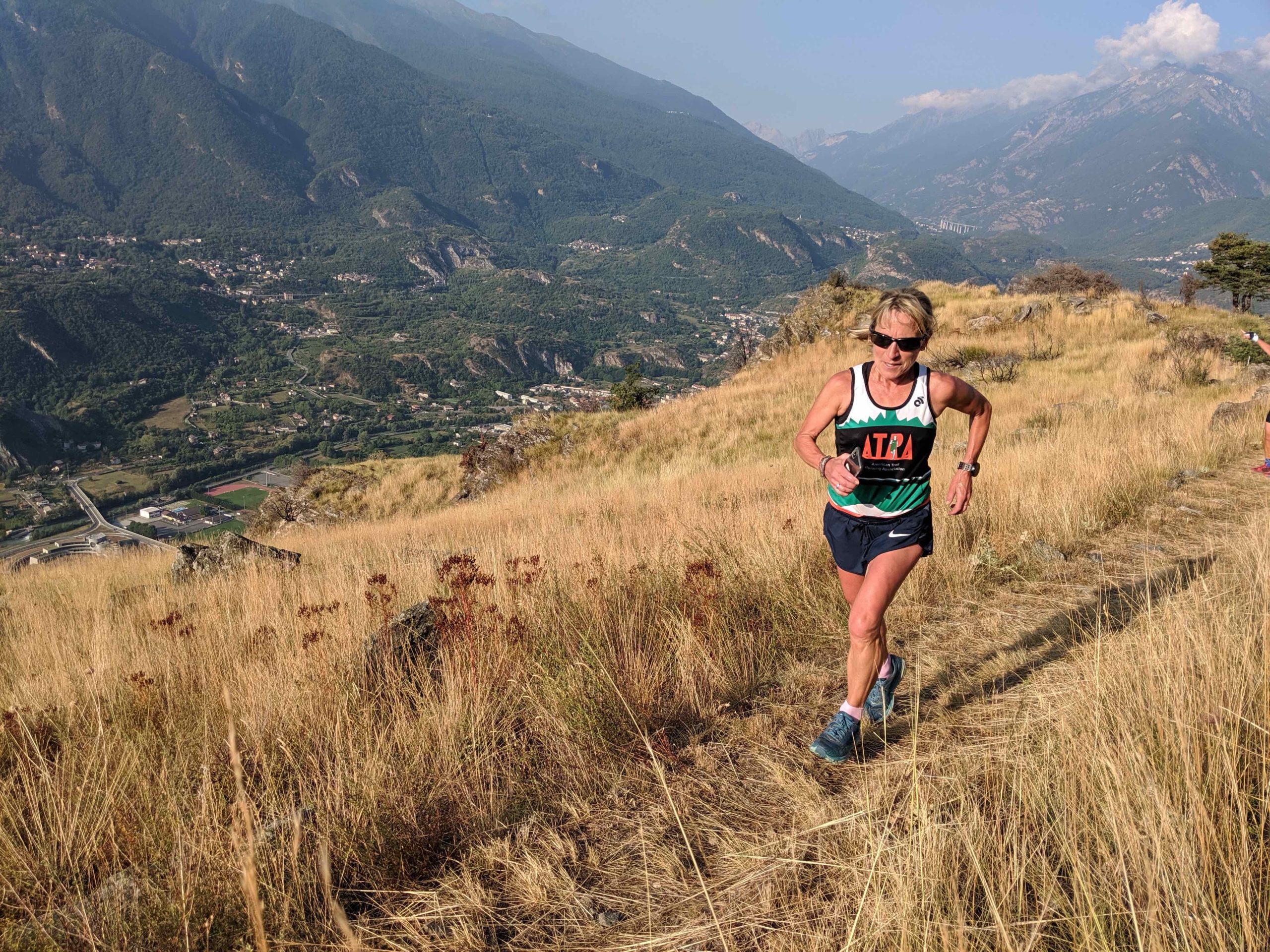