Percent of the course on un-paved trails: 0% 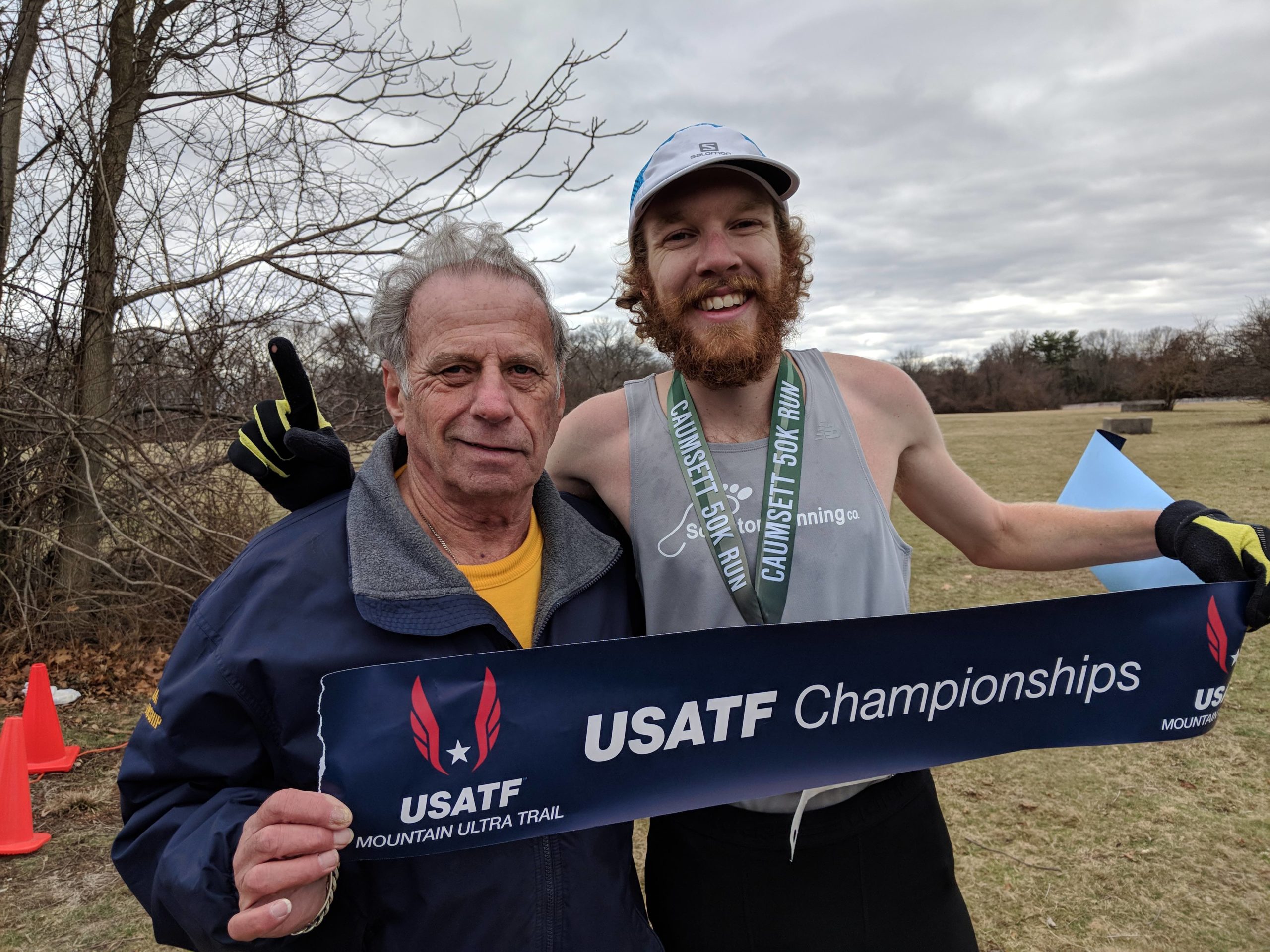 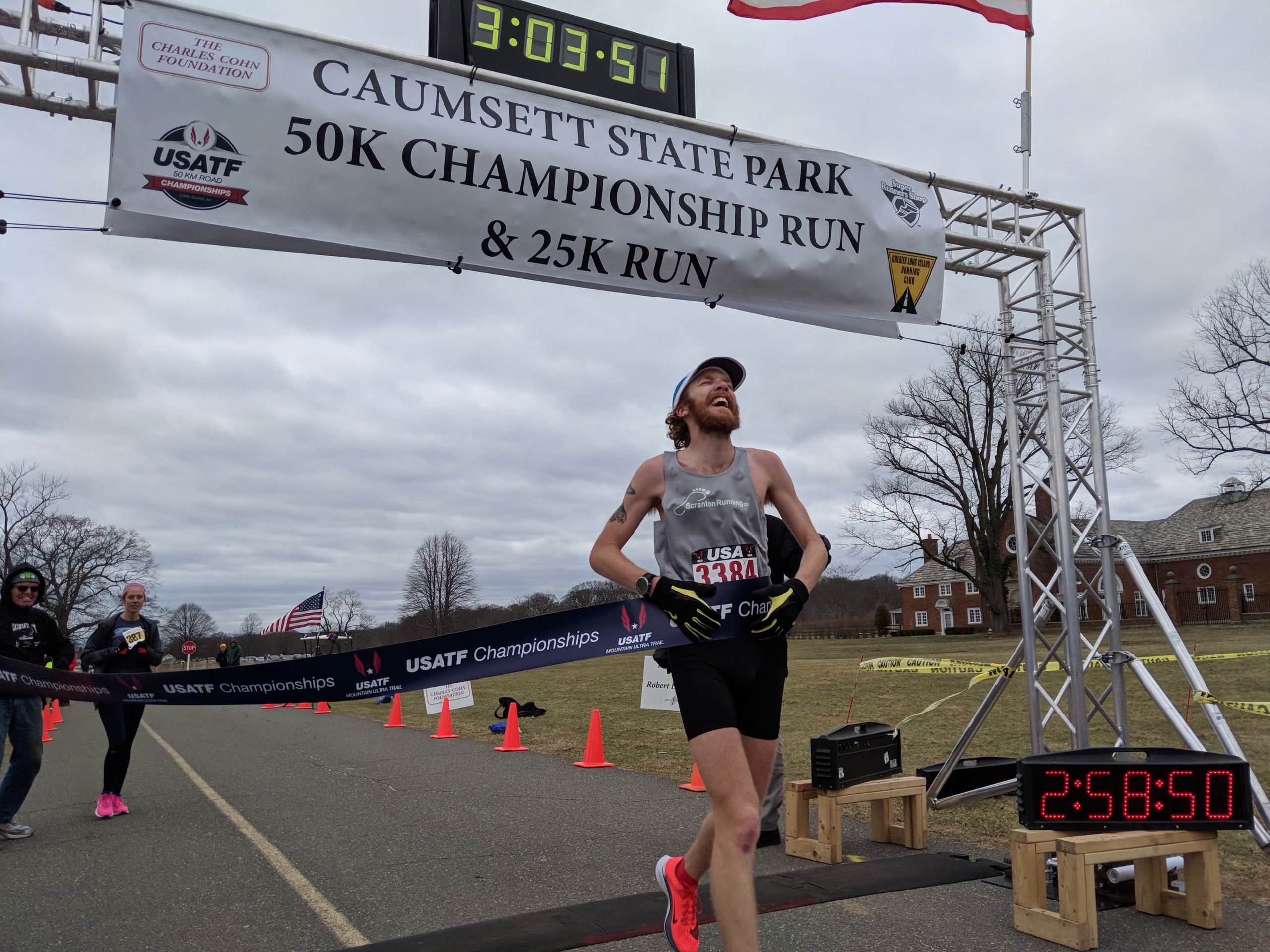 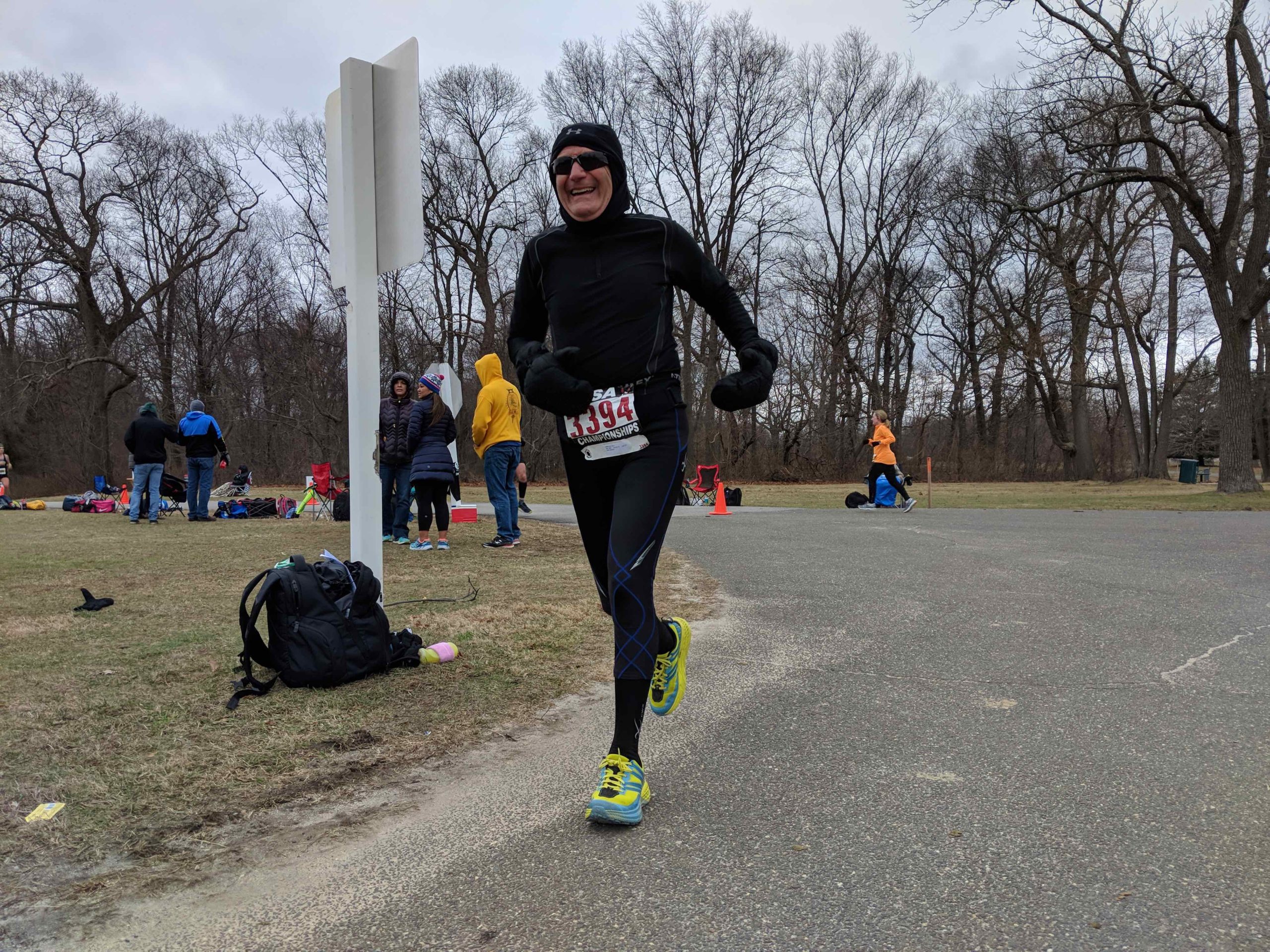