The Barr Trail Mountain Race is one of the Front Range’s historic summer mountain running events. The 12.6-mile course begins at the Cog Railway Station (6,570 ft) in Manitou Springs, Colorado, ascends Pikes Peak’s iconic Barr Trail to Barr Camp (10,200 ft) before turning around, descending and finishing at the Barr Trailhead. Join us July 28, 2019 for the 19th annual BTMR on “America’s Mountain”!

The International Skyrunning Federation is pleased to announce the 2019 Skyrunning North American Championship which will be held in Colorado at the iconic Barr Trail Mountain Race on the famous Pikes Peak fourteener. Joining runners from the USA will of course be teams from Canada, Mexico and Costa Rica competing for the titles and gold, silver and bronze medals. Apart from the Championship title, the race is open and capped at 400 for environmental reasons. The first three ranked men and women will receive medals while the title of “Skyrunning North American Champion” will go to the first man and woman of the Continent.

This historic race was founded by skyrunning legend and local resident Matt Carpenter together with Nancy Hobbs, founder and director of the American Trail Running Association (ATRA), ISF member. Almost immediately, it became a world-class event with 300 participants and a qualifying race for the 2001 US Mountain Running Team. 100% of the race entry proceeds were donated to local-area non-profits and high school. 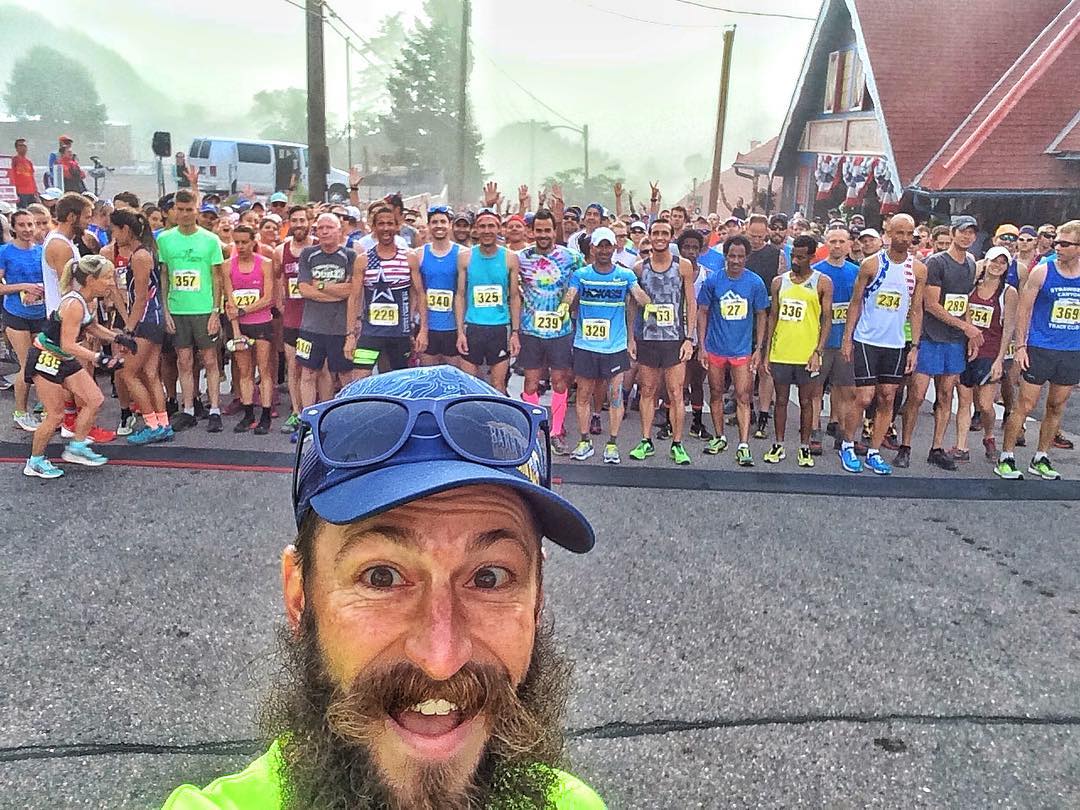 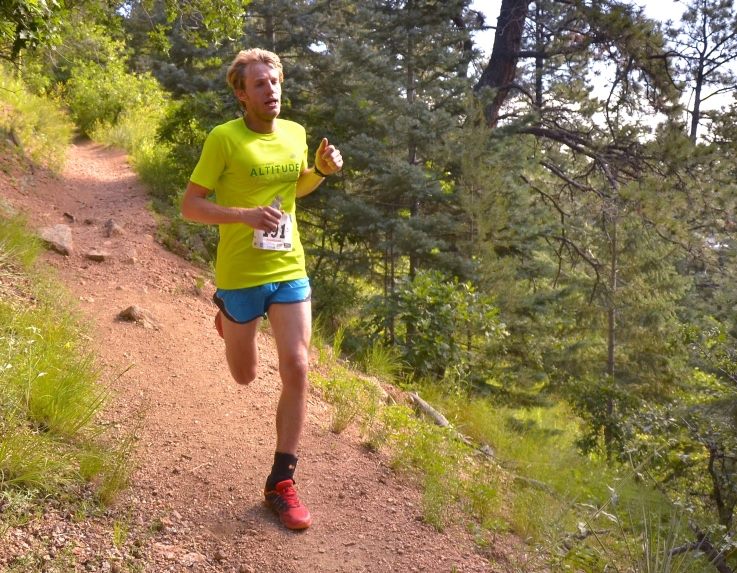