With an incredible landscape surrounded by the deep blue of the Azorean sea, the trails pass through beaches, mountains, fields and lots of land in an unforgettable visual.

The name and the date of the event invoke a passage of Christopher Columbus by the island of Santa Maria, between February 18 and 28 of 1493, according to records recorded in the logbook of the navigator. 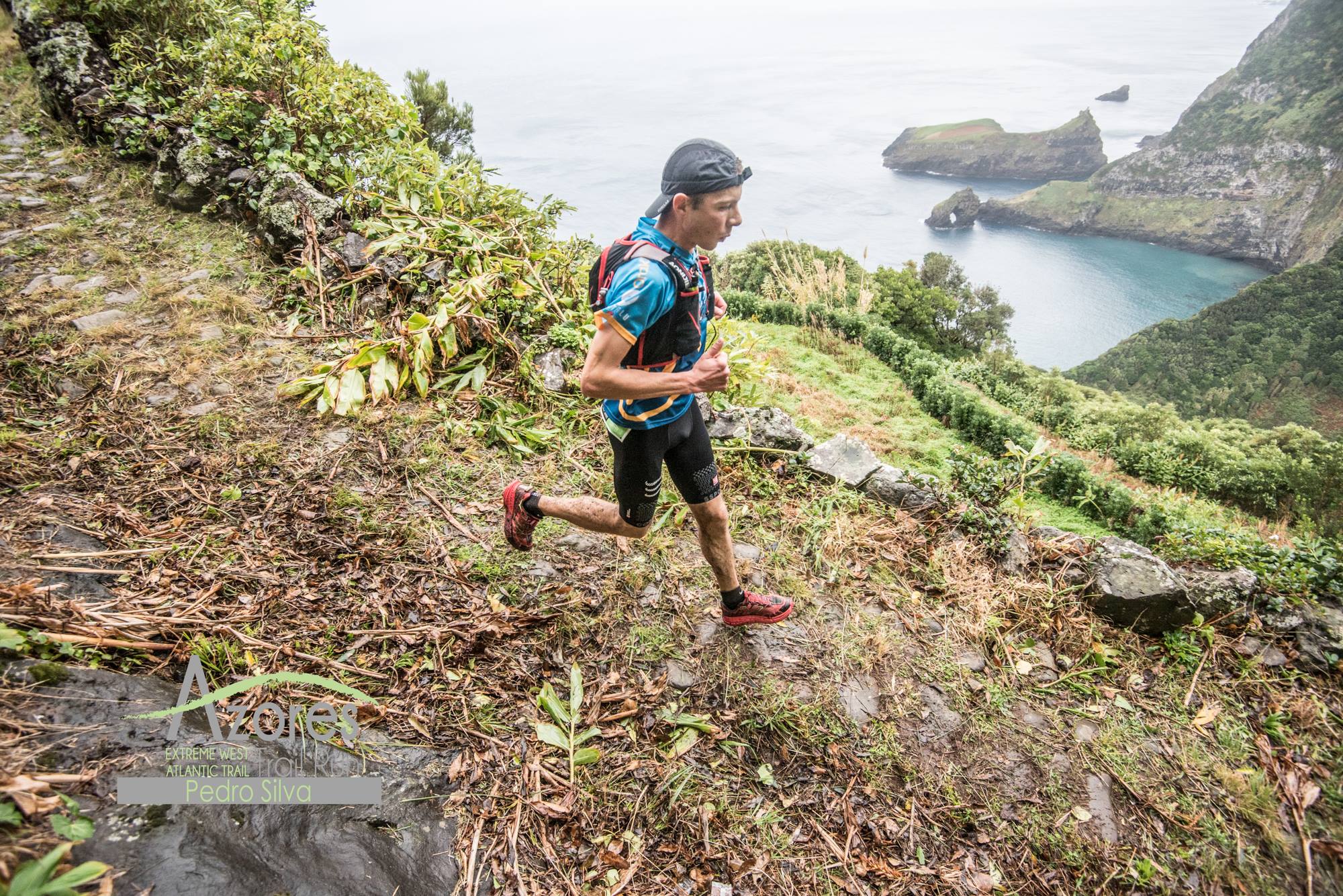