Description: Join us at ZOMBIE RACE! A 5k & 15k run infested with zombies. Survey the wasteland – an apocalyptic mix of mud, danger, and undead terror. From the moment the humans leave the start line, they’ll be running, crawling, and fleeing in horror from the hordes of undead whose only mission is to devour them alive! Will the humans survive not only the course and the ravenous monsters, but the fear within themselves?Only the humans can decide. Whether you’re running from zombies, watching, or camping, it’ll be a weekend you’ll never forget! Zombie Race offers two types of races: Fun Run: a 5k & 15k in which humans gets chased by zombies trying to eat their brains! The following locations are fun runs: Massachusetts, Maryland/DC, and New Jersey/New York. Obstacle Run: a 5k & 15k in which humans get chased by zombies trying to eat their brains and where humans have to conquer all of the military style obstacles before crossing the finish line. The following locations are obstacle runs: Long Island. 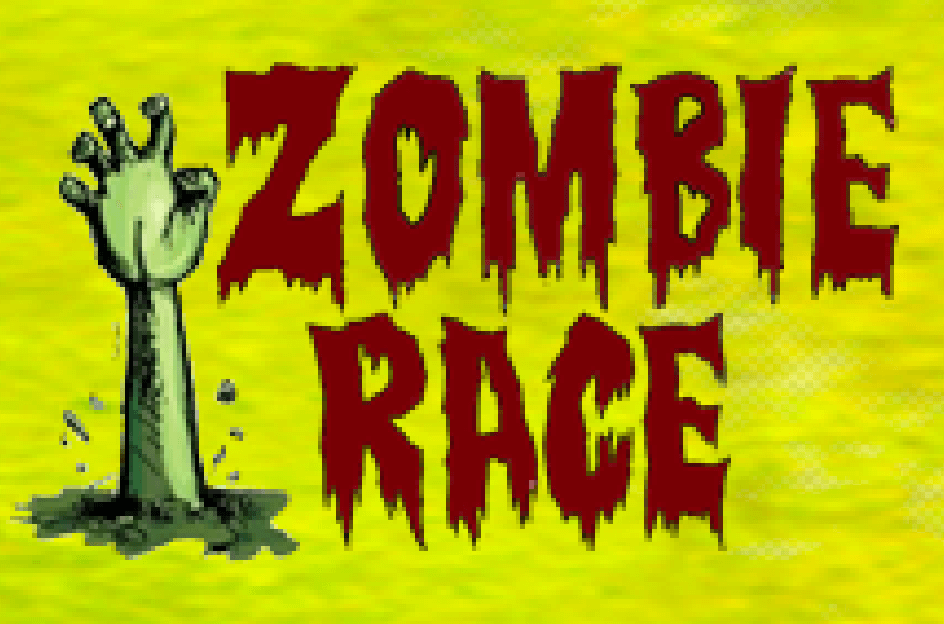