No qualification is necessary this year, and while $10,000 in prize money is on the line, all are welcome to compete. The off-road adventurous spirit of XTERRA reaches out to the community with XTERRA Kapalua Trail Runs (10/5/3.3K) as well as Kimo’s XTERRA Keiki K. 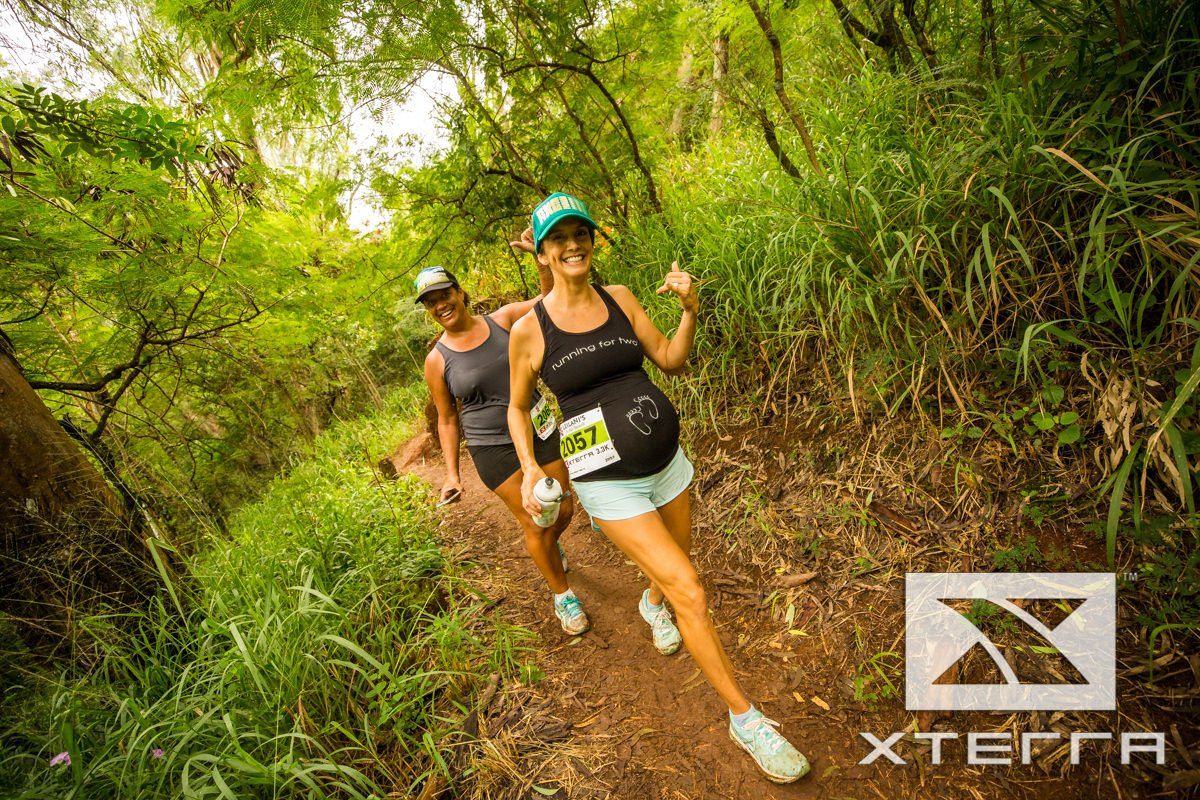 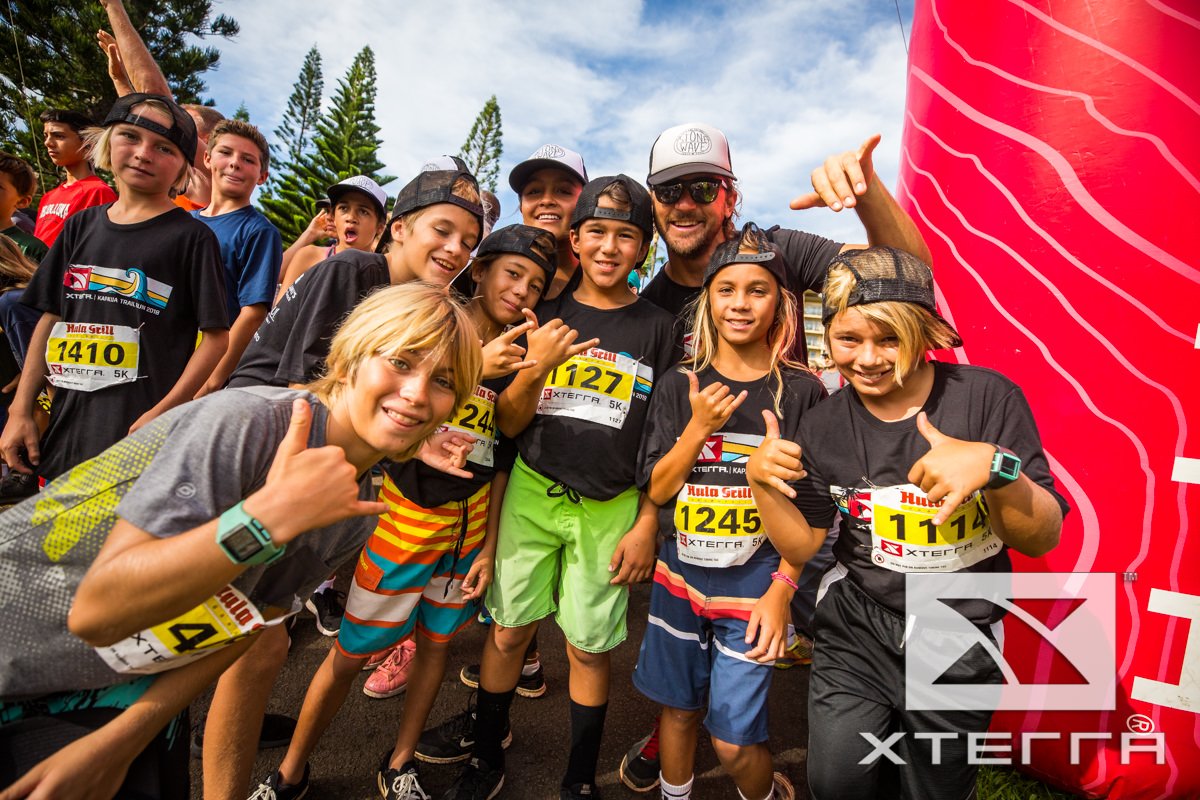 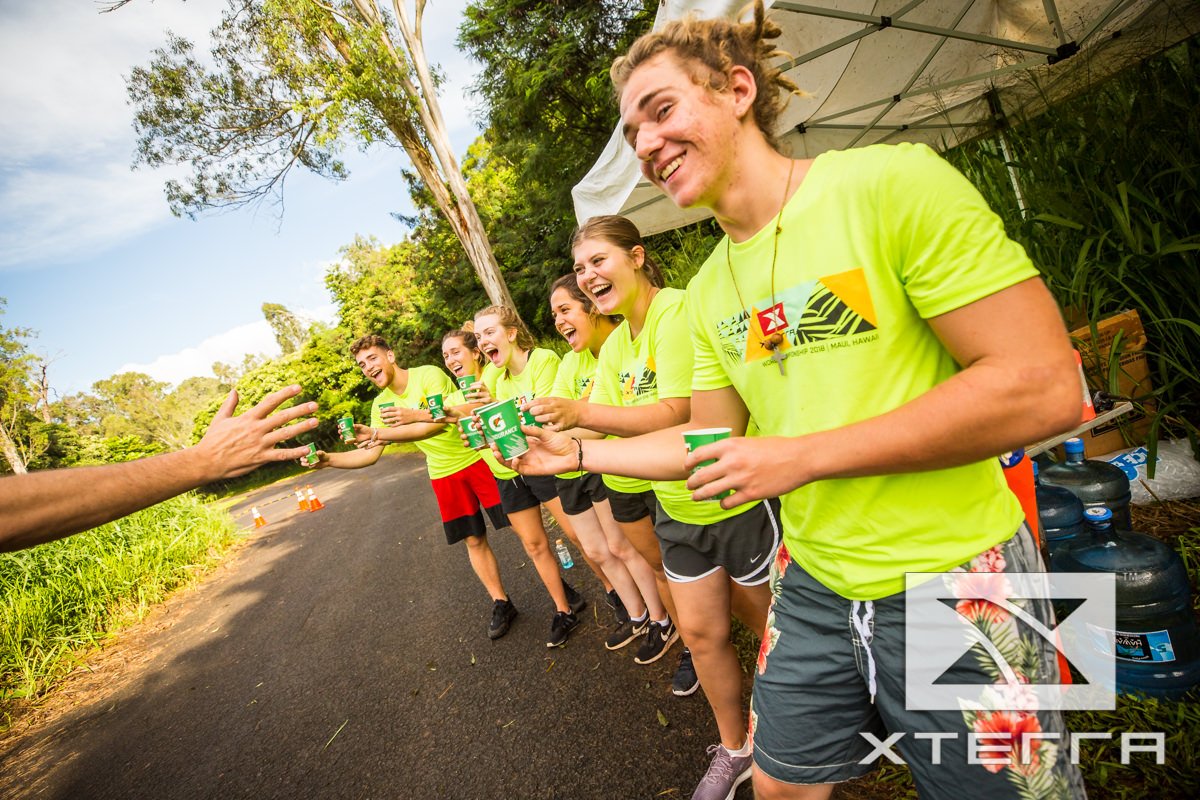