Starting in Olympic Valley, California near the site of the 1960 Winter Olympics and ending 100.2 miles later in Auburn, California, Western States, in the decades since its inception in 1974, has come to represent one of the ultimate endurance tests in the world. Following the historic Western States Trail, runners climb more than 18,000 feet and descend nearly 23,000 feet before they reach the finish line at Placer High School in Auburn.

In the miles between Olympic Valley and Auburn, runners experience the majestic high country beauty of Emigrant Pass and the Granite Chief Wilderness, the crucible of the canyons of the California gold country, a memorable crossing of the ice-cold waters of the main stem of the Middle Fork of the American River, and, during the latter stages, the historic reddish-brown-colored trails that led gold-seeking prospectors and homesteading pilgrims alike to the welcoming arms of Auburn.

Our expedition took place the week before the 2016 Western States 100 Mile Endurance Run on June 25. Led by our Director of Marketing, Richard Bolt, and supported by several prominent ATRA corporate members, the expedition was documented by iRunFar, Scott Yates and experienced trail running race photographer Mike Hermsmeyer. Read iRunFar’s Perspectives From the Western States Trekker Project to get a behind the scenes look into the expedition. 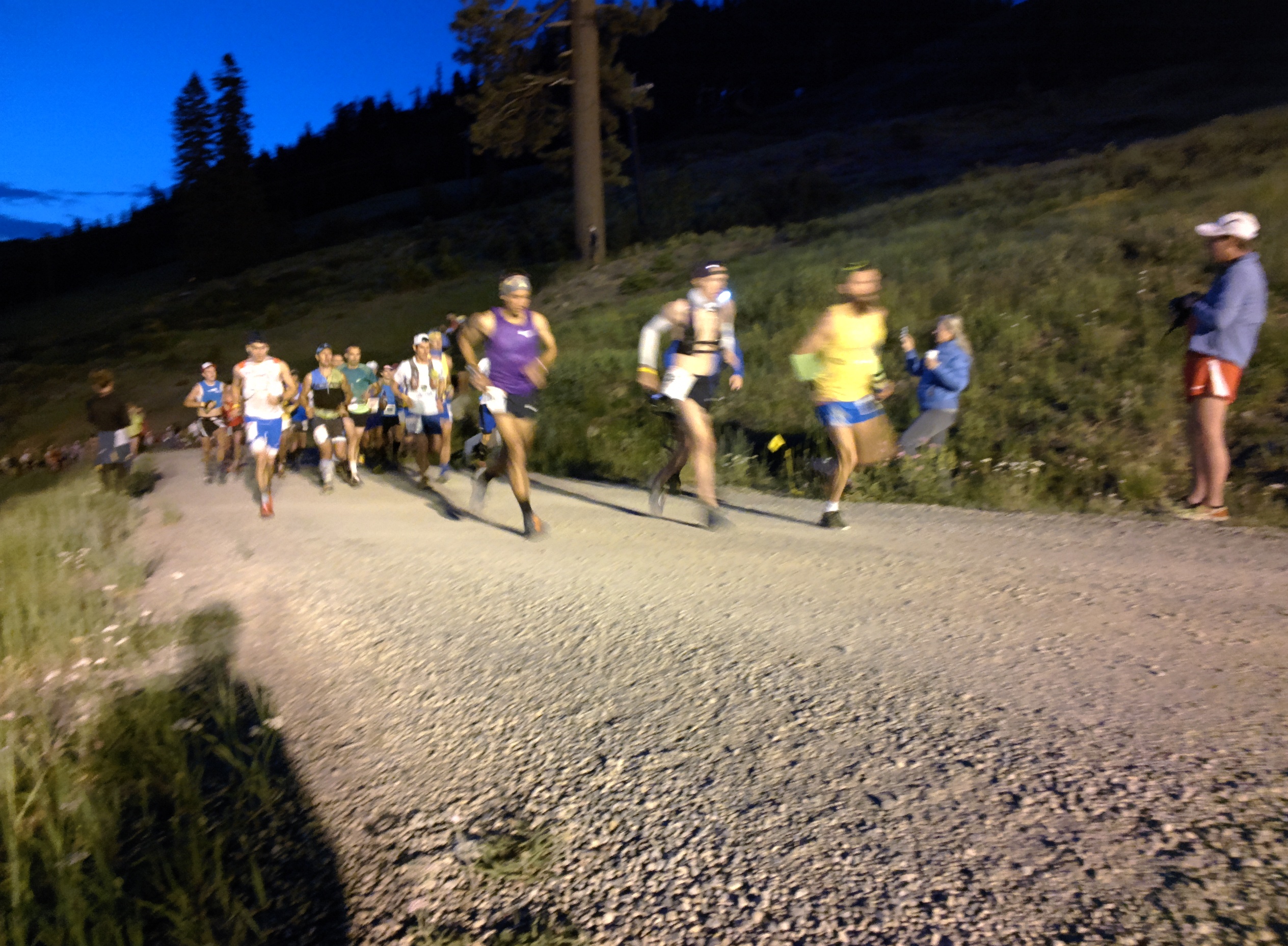 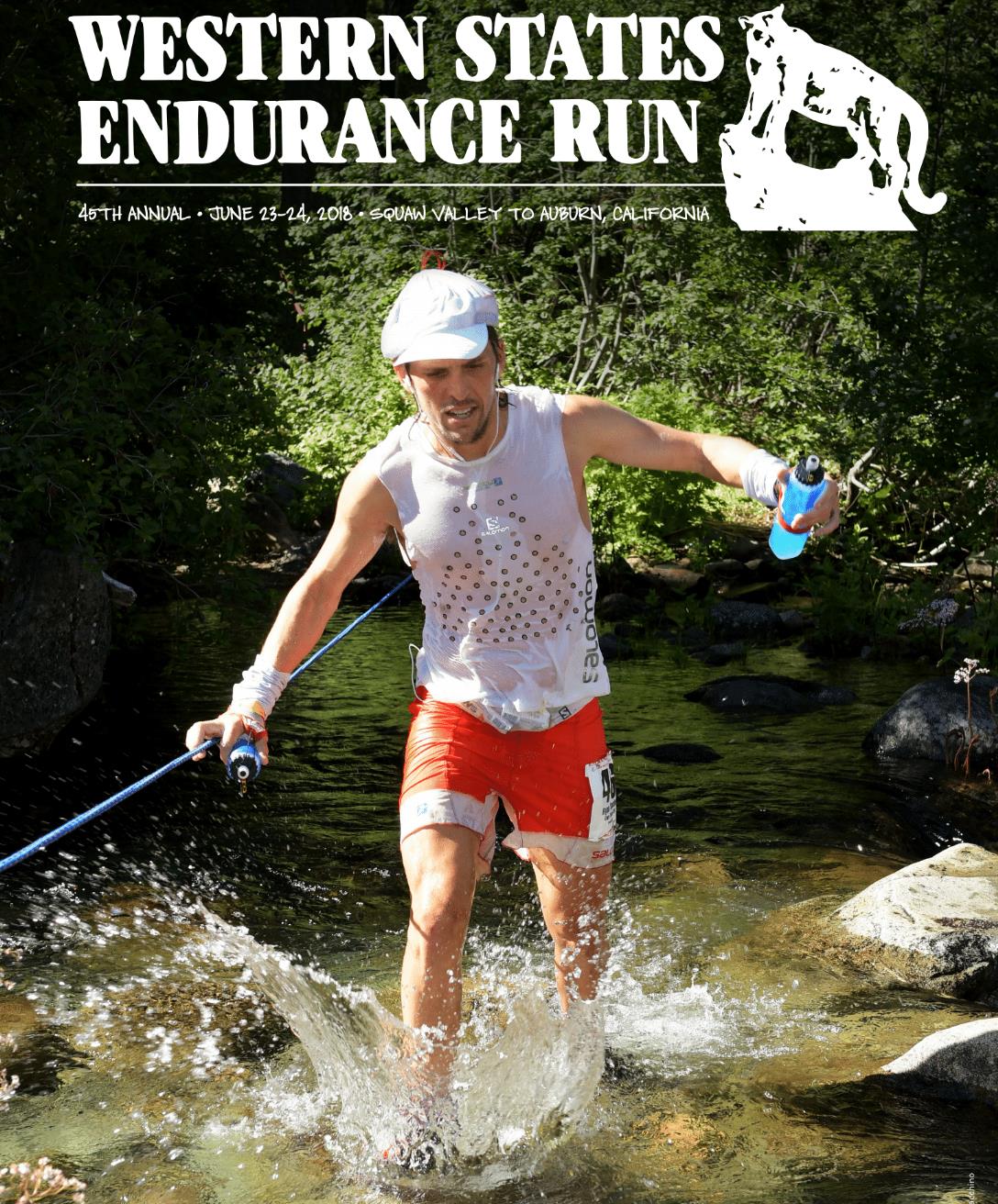 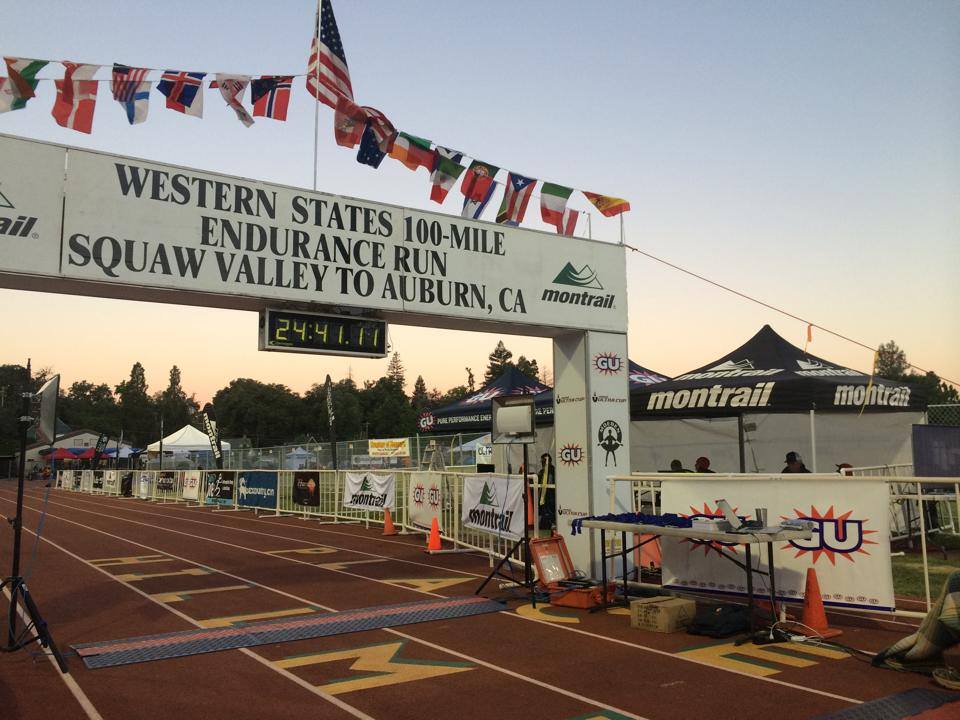