The course will work to mimic the course that will be designed for the World Mountain Running Championships that will take place on November 15th in the Patagonia region of Argentina.

The event will also be the sole selection race for the US Mountain Running Team (USMRT) scheduled to compete at the World Mountain Running Championships on November 15 in Villa La Angostura, Argentina.

With a prize purse of $3000, open and masters’ awards, and the top 4 women and top 4 men earning automatic spots on the US Mountain Running Team, competition will be intense.

While this is a brand new race, the team at acidotic RACING, LLC (aR) is no stranger to hosting competitive championships and challenging events for runners of all abilities. aR has hosted eight of the past ten USATF Mountain Running Championships alongside their popular Loon Mountain Race and Cranmore Mountain Races. Last year’s championship at Loon Mountain featured equal participation by women and men as well and a record 1200 finishers. 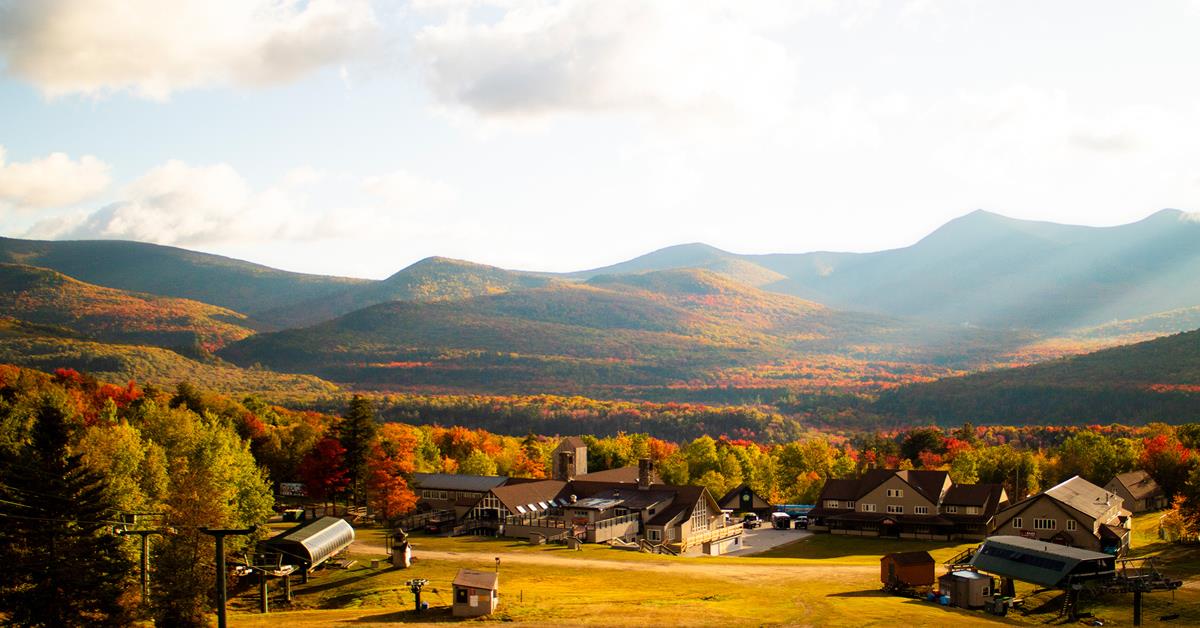 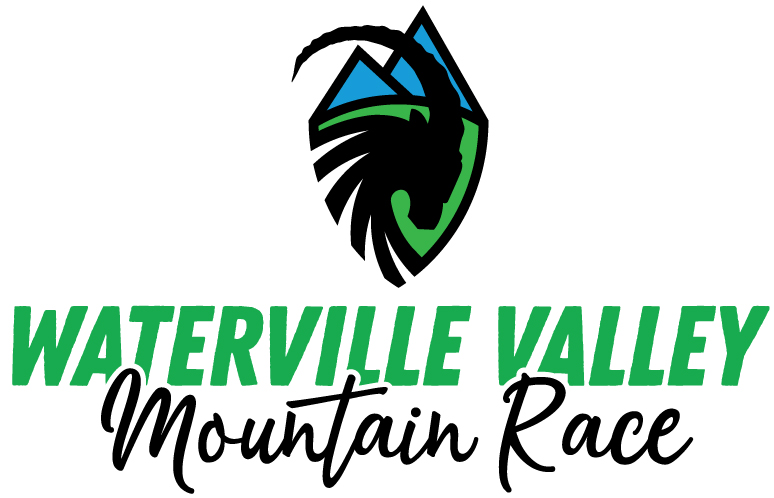 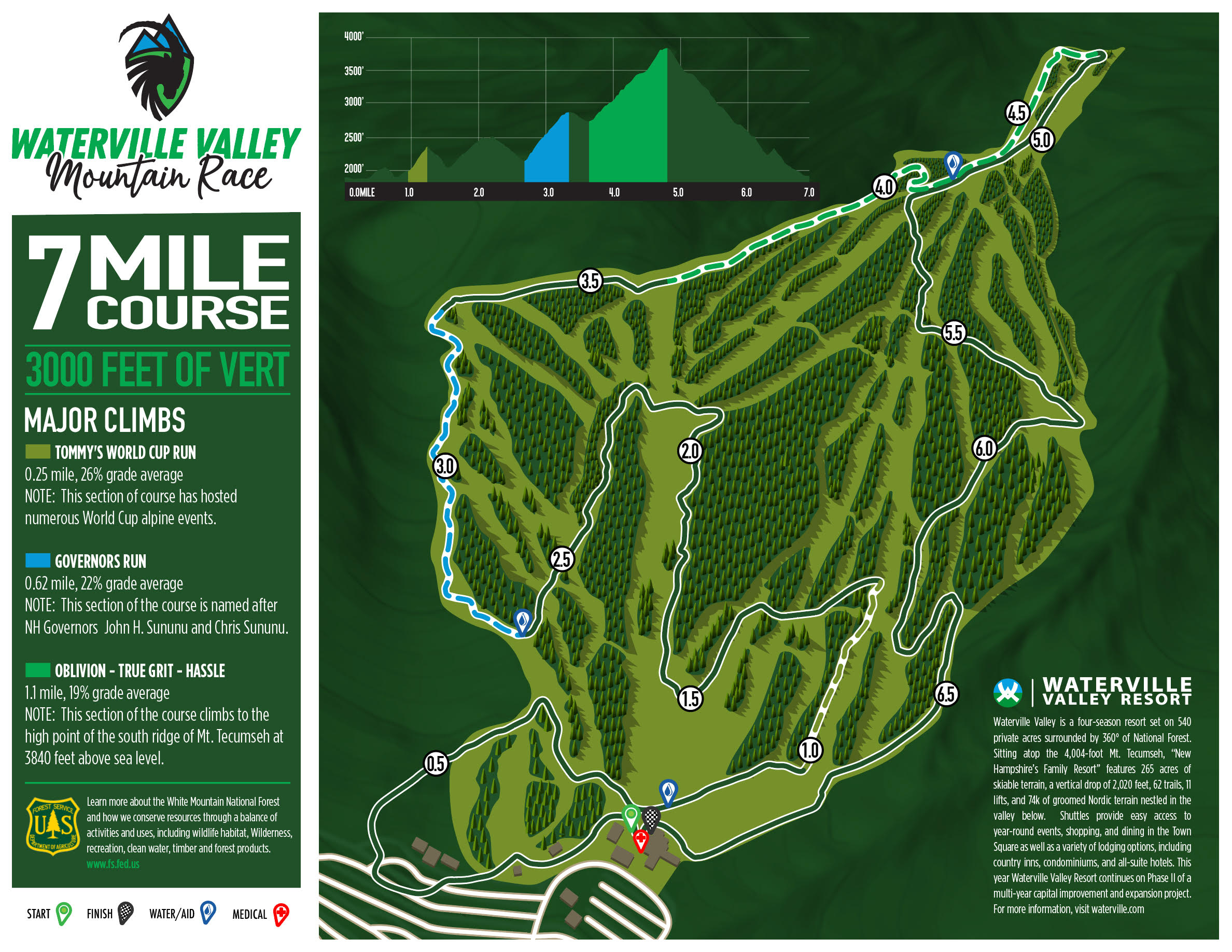