Test your mettle in the rare air at 10,152′. The ultimate snowshoe challenge, this race will put you on top of the world! Held at Colorado Mountain College’s Leadville campus, this course takes you through lush lodgepole pine forests with unparalleled views. Colorado’s highest peak, Mt. Elbert (14,443′), and the second highest, Mt. Massive (14,421′), tower to the west. You can see them easily from downtown and portions of the race course. 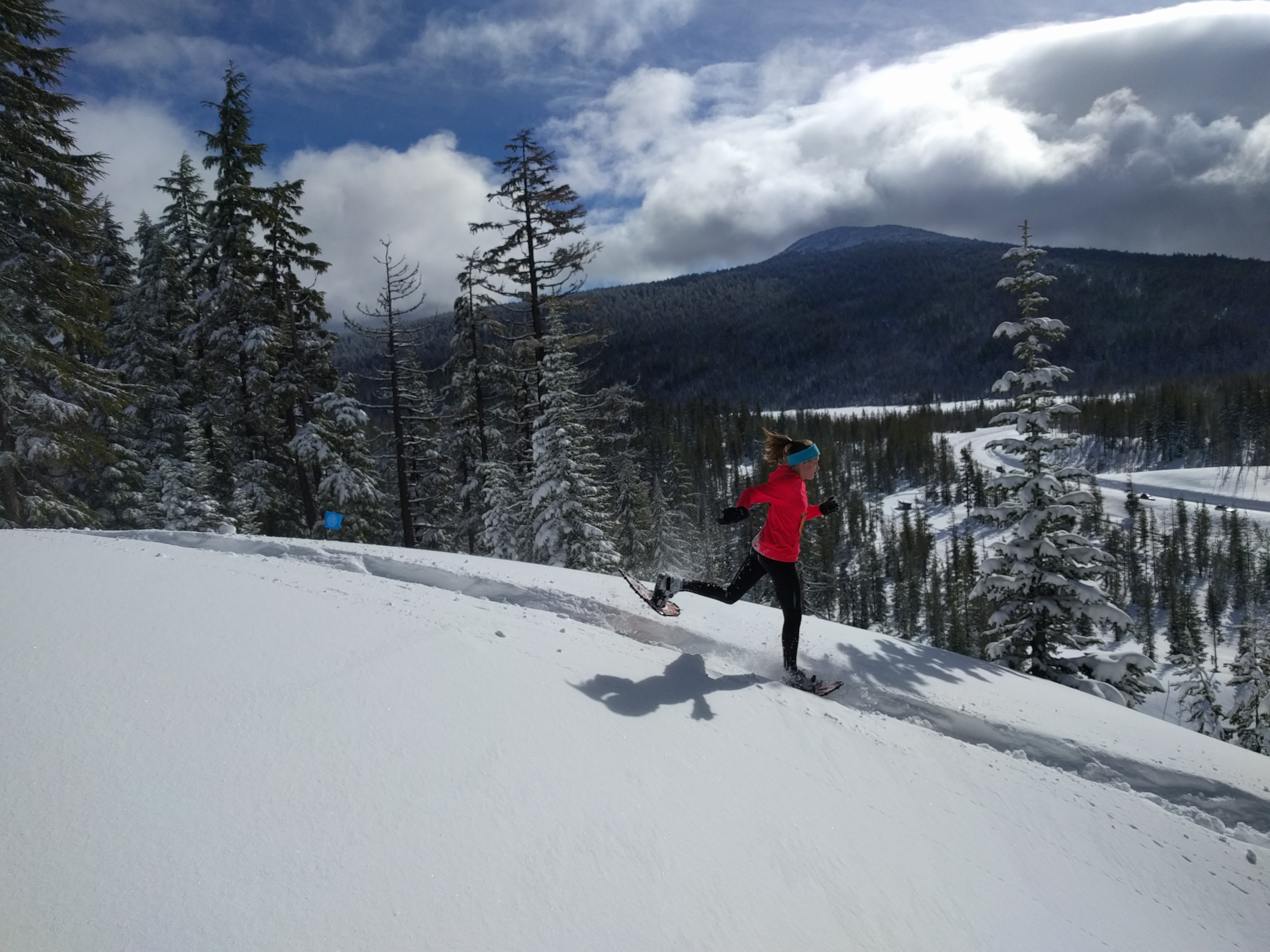 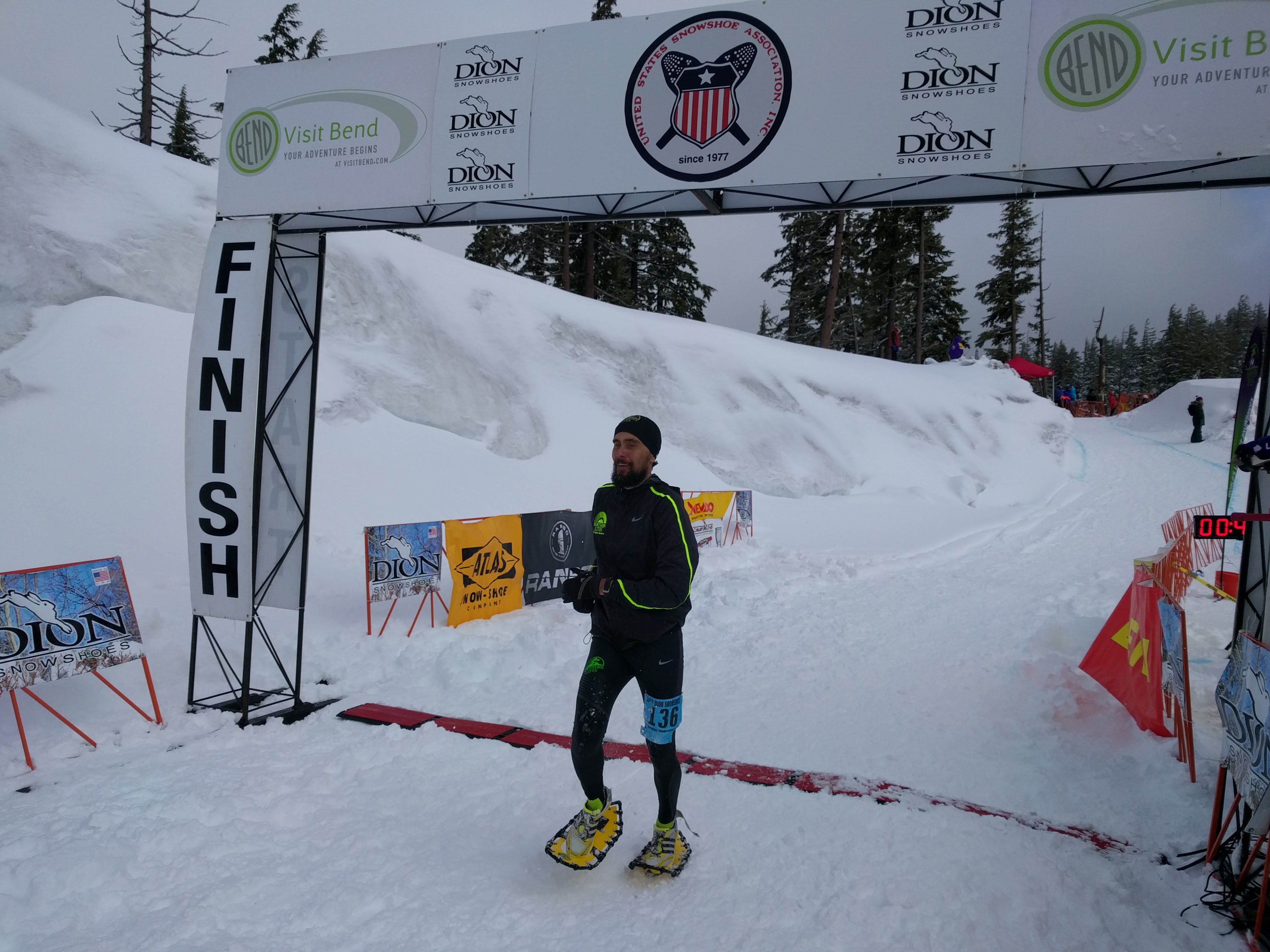 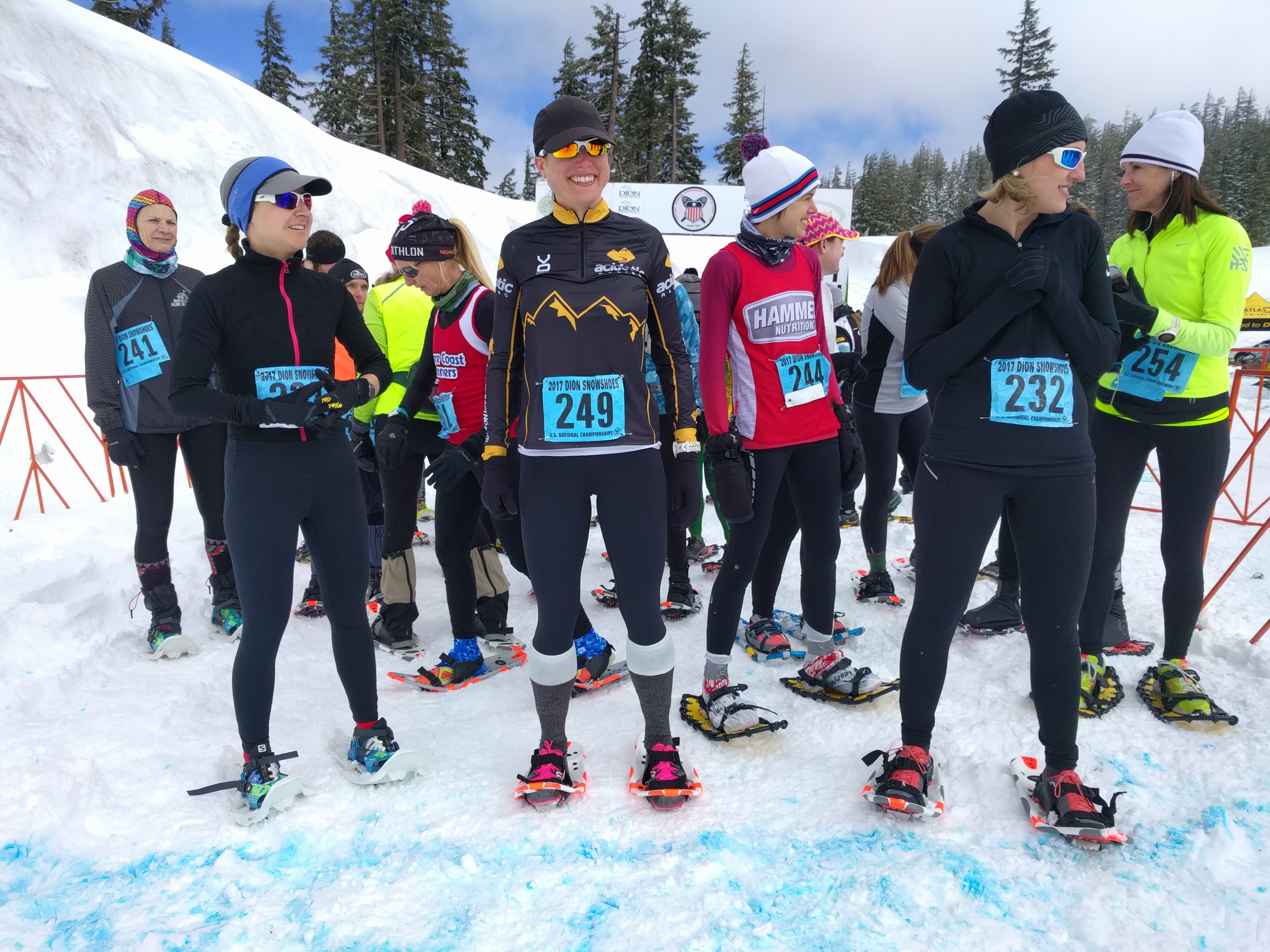