Ultra Paine is a trail running event that takes place in Chilean Patagonia, Providence of Última Esperanza (Last Hope), in the surroundings of Torres del Paine National Park. Since 2014, the event brought runners from 35 countries, converging to the southern tip of Patagonia to fulfill the dream of running in one of the most pristine places on the planet!

The seventh edition of Ultra Paine will take place on 26 September 2020, and will feature four race distances: 80K, 50K, 35K, and 14K. The design for the 2020 route will maintain the same base from last year’s edition, located to the South of the majestic Torres del Paine National Park. The shared finish line for all distances will be located at the spectacular Hotel Río Serrano (#TheAmazingFinishLine). The magic of running in Patagonia, together with runners from around the world and the adventure of confronting a restless, and sometimes even hostile, the climate will continue being the essence of the event.

Geographically, the event is developed in the American continent’s extreme south, at 51° south latitude, in a prime location of Western Patagonia, to the East of the Great Southern Ice Field and South of Torres del Paine National Park. The closest city to the event’s race zone is Puerto Natales, located 250 km to the North of Punta Arenas, which is the region’s capital.

Whether you are an elite runner or just an enthusiast, you will be welcome here! We invite you to live a different experience. Come feel the energy of nature!! 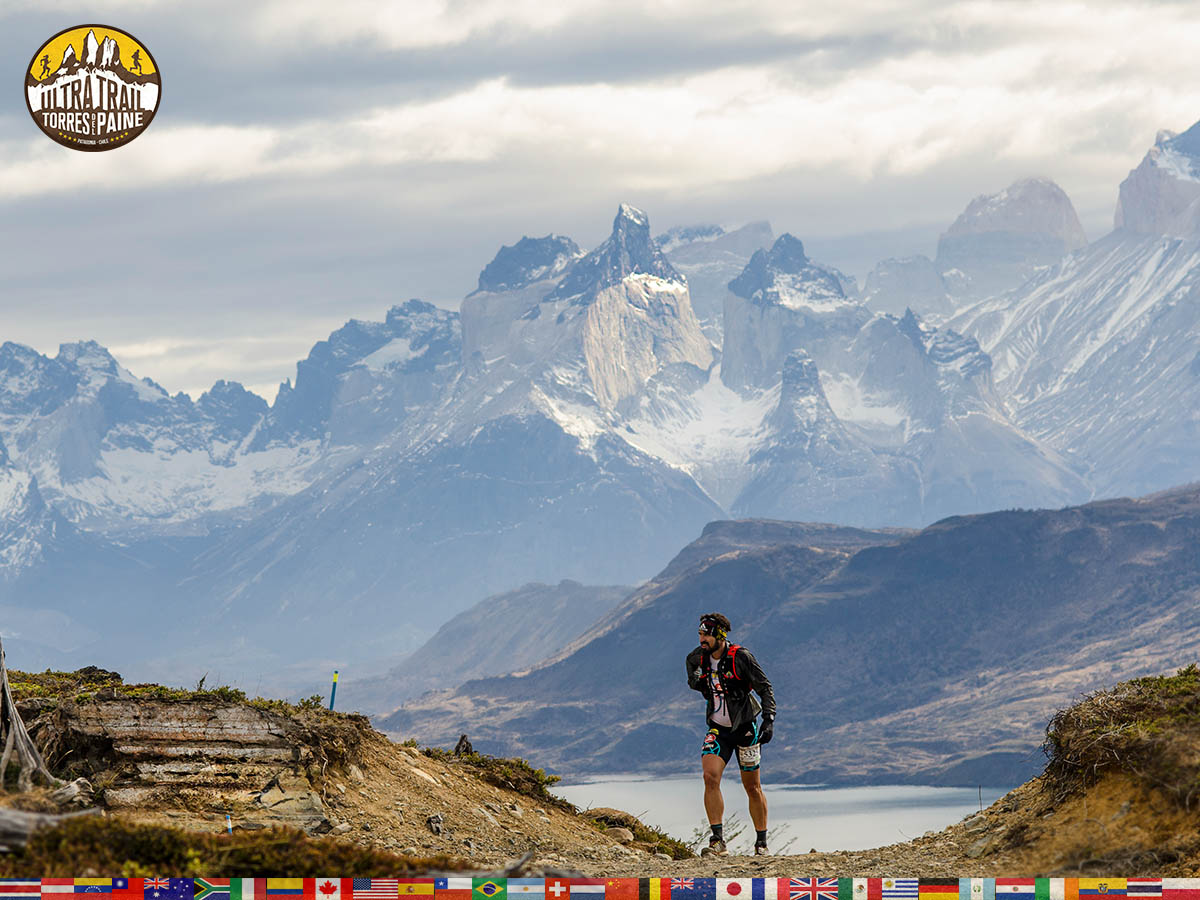 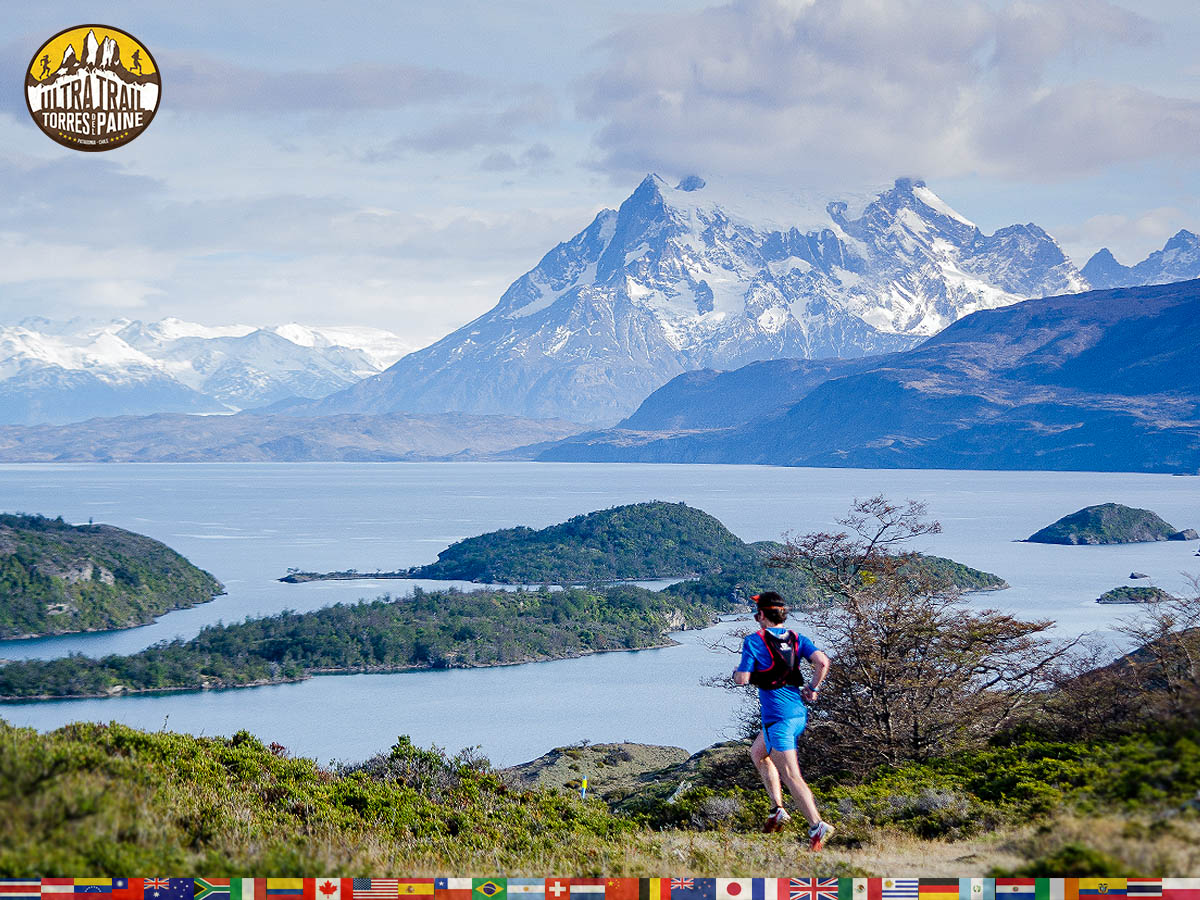 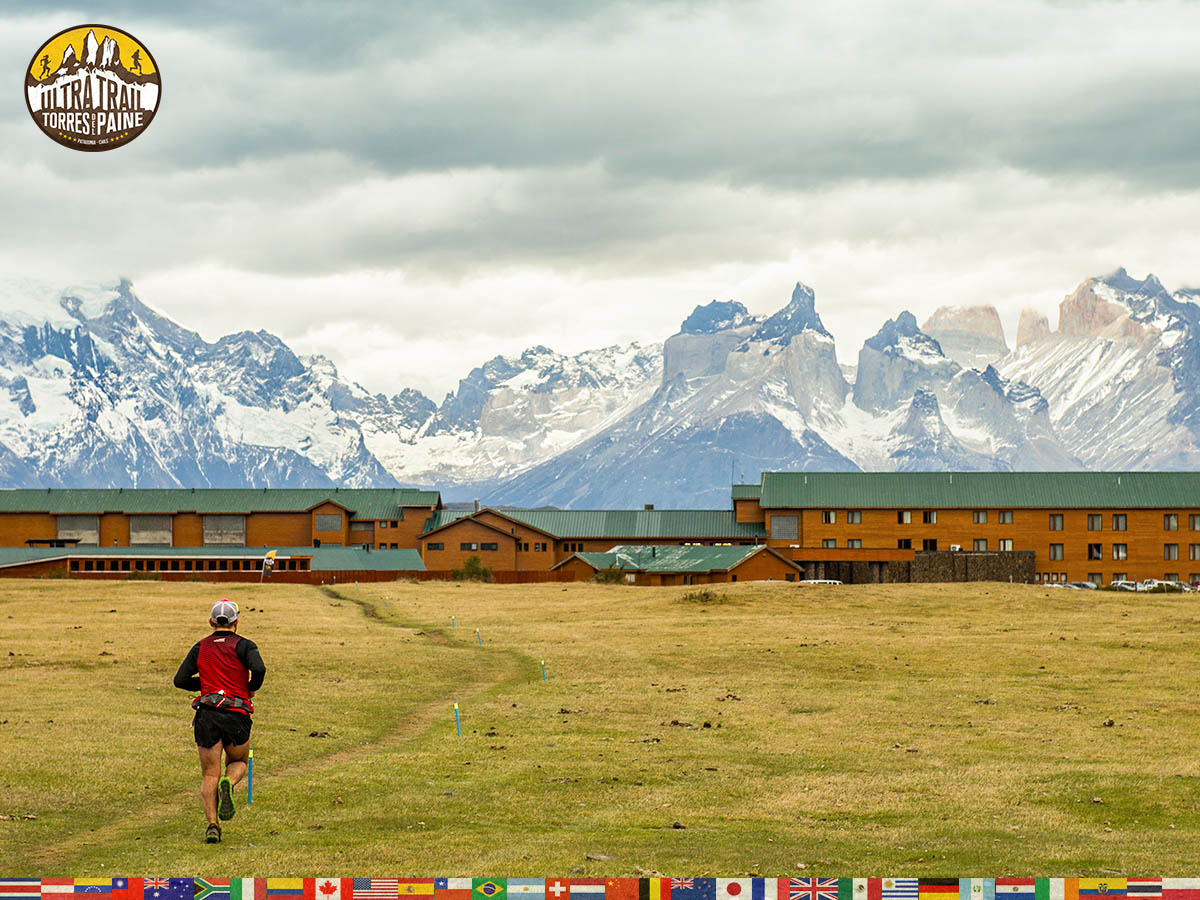