In the year 2015, Ultra Fiord® was the first trail-running event with a distance of 100-Miles in Southern Patagonia, Chile. During its short history, the event has brought together runners from more than 30 countries, all of whom has traveled to the Patagonia’s extreme south to fulfill this dream of running in one of the planet’s most pristine places. A few notable runners that have passed through these Ultra Fiord territories are Jeff Browning (USA), Xavier Thevenard (France), Benoit Girondel (France), Philipp Reiter (Germany), Kirssy Moehl (USA), Ragna Debats (Netherlands), Nikki Kimball (USA), Pere Aurell (Spain), Genís Zapater (Spain), Fernando Nazário (Brazil), Manu Vilaseca (Brazil) and Piotr Hercog (Poland), among others.

In its first five editions the event took place in the month of April (Autumn) and featured distances ranging from 30km to 100 Miles. However, in the new race model, which will launch in February 2022 (Summer), the longer distances have been shortened, but the event’s most emblematic geographical area will remain intact. In this new format, there will be four available race options: 16K, 28K, 42K & 55K. In Ultra Fiord, the levels of difficulty don’t only depend on the distance and altimetry, as the conditions of the surrounding terrain are the most relevant factors, in addition to including as a variable the weather conditions on race day. All race options require prior experience and involve going through a selection process in order to complete registration.

The seventh edition of Ultra Fiord® will take place on Saturday, 4 February 2023. We will return for the second time to run in the middle of summer in Patagonia. Compared to the first editions, which took place in April (Fall in Patagonia), we will expect warmer temperatures, less chance of precipitation, maybe a bit more wind, and days with much more sunlight. We still must be prepared for everything!

The race routes are located in the same wild area that has marked the character of Ultra Fiord® since its first edition. Some race segments still remain, but the new model launched in the previous edition allows us to access additional lookouts with amazing panoramic views. The race distances for this new summer edition will be: 55K, 42K, 28K & 16K. Previous race experience is required for all race distances and each runner must go through a selection process in order to confirm participation.

Before registering for Ultra Fiord® it is your responsibility to review the General Rules & Regulations, in addition to the map and elevation profile. We invite you to explore the photo galleries from previous editions in order to have a better idea for choosing your race distance, selecting your clothing and planning your trip. 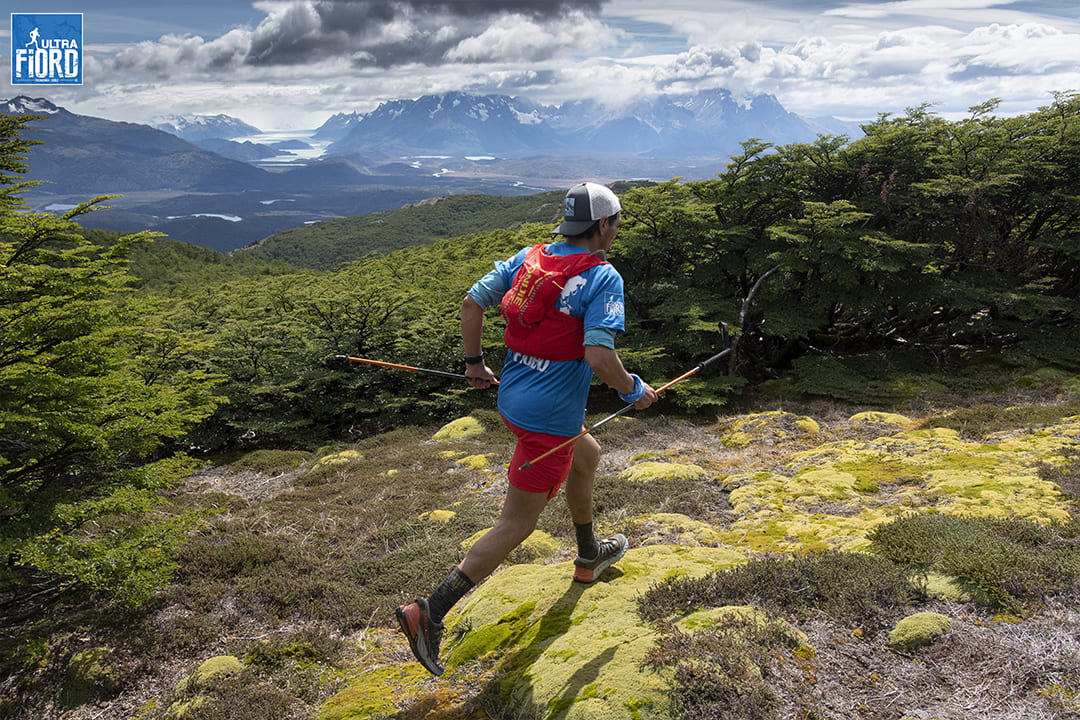 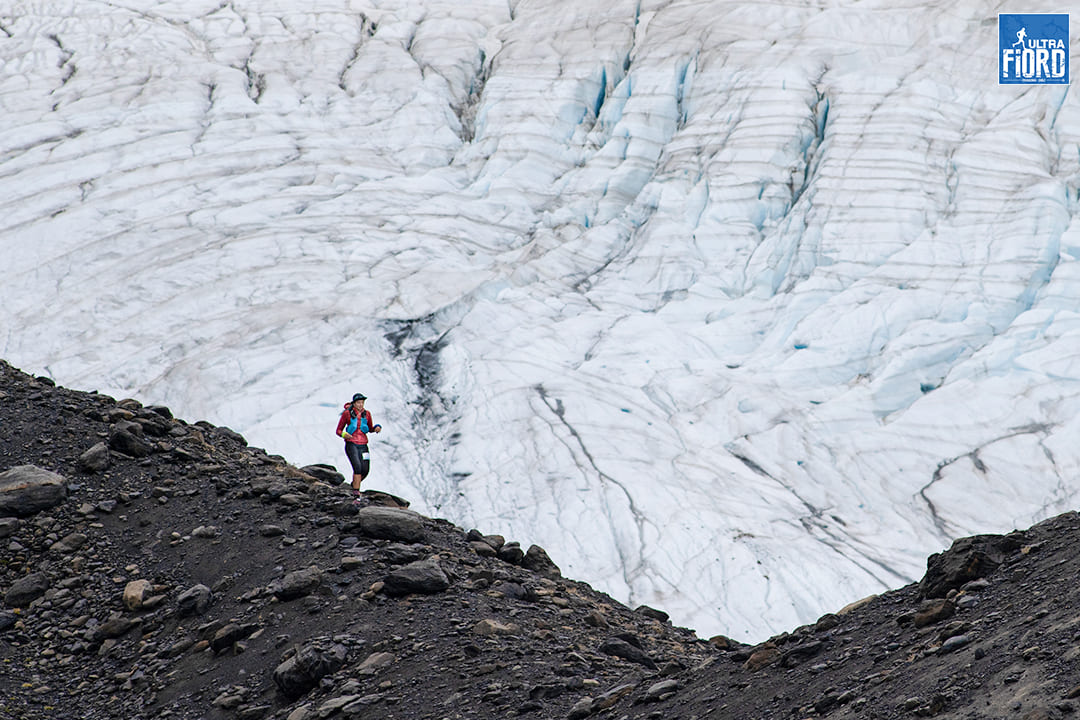 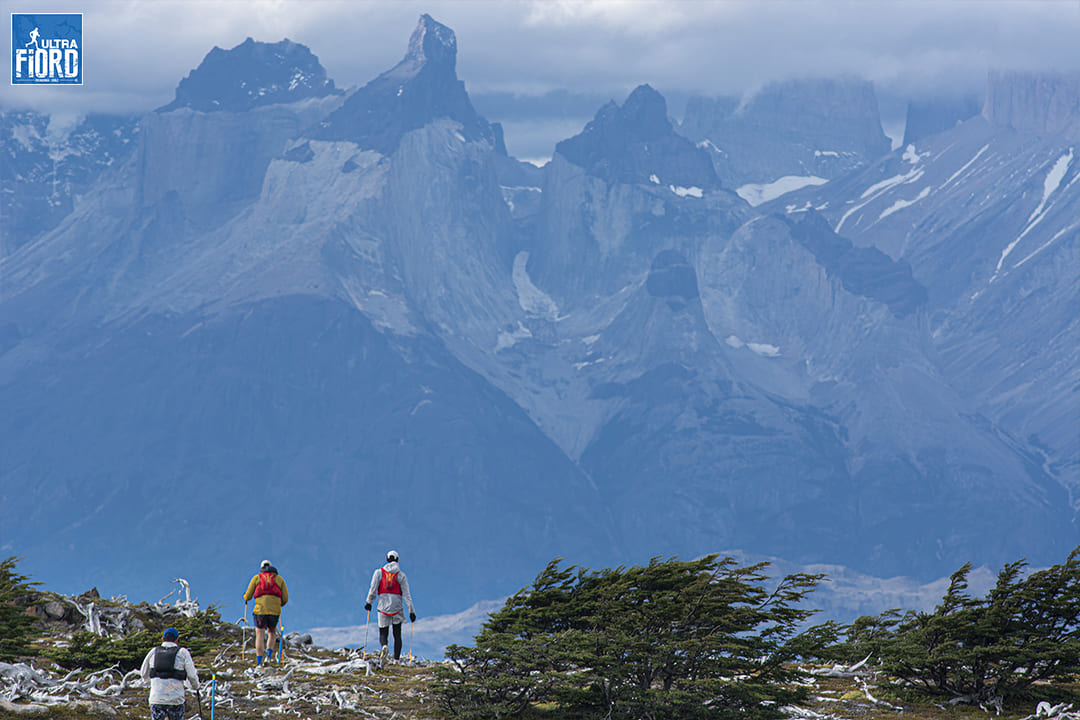