The TUTAN TRANSMANTIQUEIRA ULTRATRAIL AGULHAS NEGRAS event consists of a pedestrian race on trail/mountain/urban perimeters, to be held on April 23, 2022. In an area of the PNI – Itatiaia National Park. PEPS Pedra Selada State Park, between the municipalities of Itamonte and Bocaina de Minas, State of Minas Gerais and Visconde de Mauá district, municipality of Resende and in the municipality of Itatiaia, cities of the state of Rio de Janeiro, the event’s main characteristic is self-sufficiency for each athlete, this means that runners must bring all their equipment, hydration and food during the race and each athlete must be able to solve and guarantee their movement through the determined route, so that the athlete can solve it without the help of the organization and external means the problems encountered in the environment where the event takes place, such as natural adversities related to wind, cold, rain, etc. Always striving to respect the environmental legislation in force in the country within the preservation areas, following all the recommendations issued by the organization of the event in relation to minimizing possible environmental impacts, with penalty of disqualification and financial fine according to the environmental damage.

The event consists of events in four approximate distances, 100km, 75km, 42km and 21km in the female and male categories, as detailed below, with participation closed to regularly registered athletes of both sexes. All starts will be held on April 15, 2023. 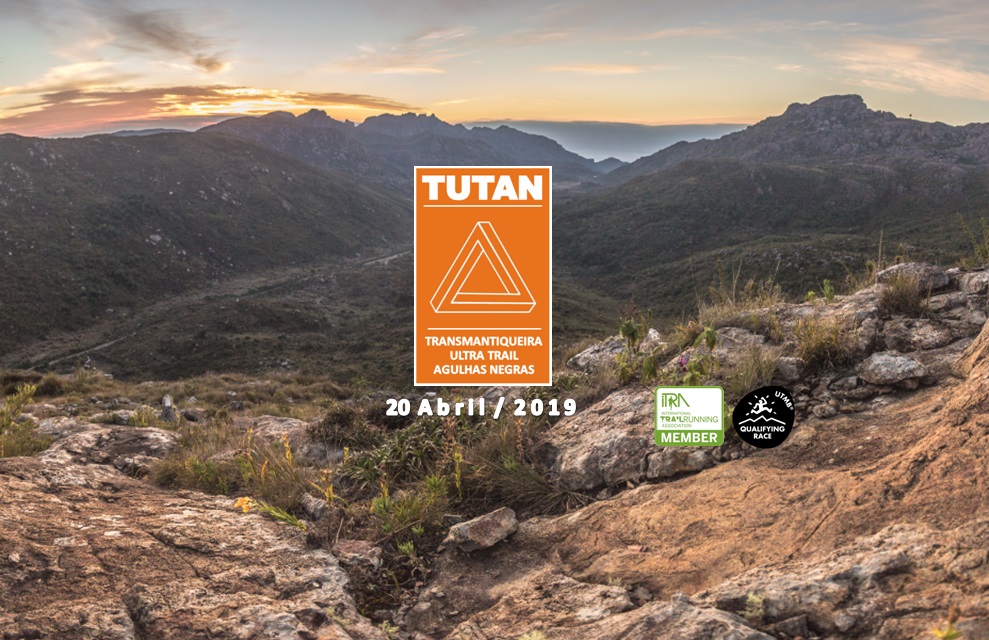