The course begins on the Tahqua Trail 4.3 miles west of Whitefish Bay in eastern Lake Superior. Runners follow a dirt forest road along the Tahquamenon River for one half mile until they reach the North Country Trail (NCT). The single track NCT winds through spruce swale, pine ridges, lush bogs, Jack Pine savannah, and past the Camp 10 and Water Tank lakes, where the occasional moose can be spotted. Runners reach Lower Tahquamenon Falls nine and a half miles into the race. The NCT then transitions into the heavily forested Lower Falls trails. One mile later the course merges with the River Trail which travels along the Tahquamenon River. The River Trail features old growth hemlock and yellow birch. Runners hear the roar of the Upper Falls encouraging a strong finish near the top of the second largest waterfall east of the Mississippi. 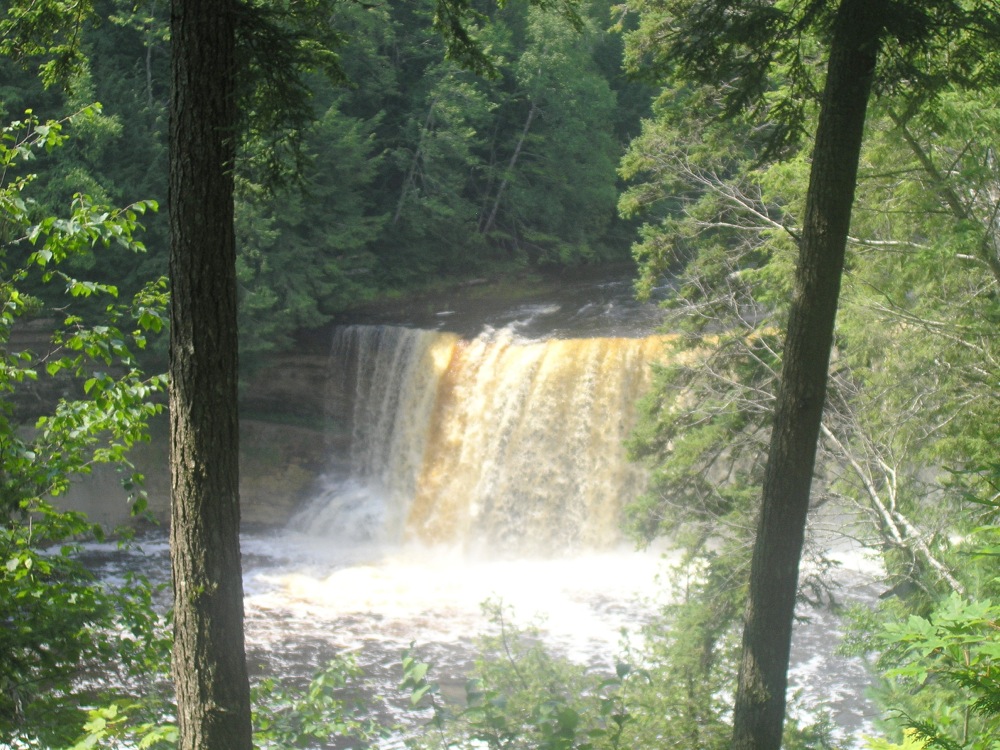 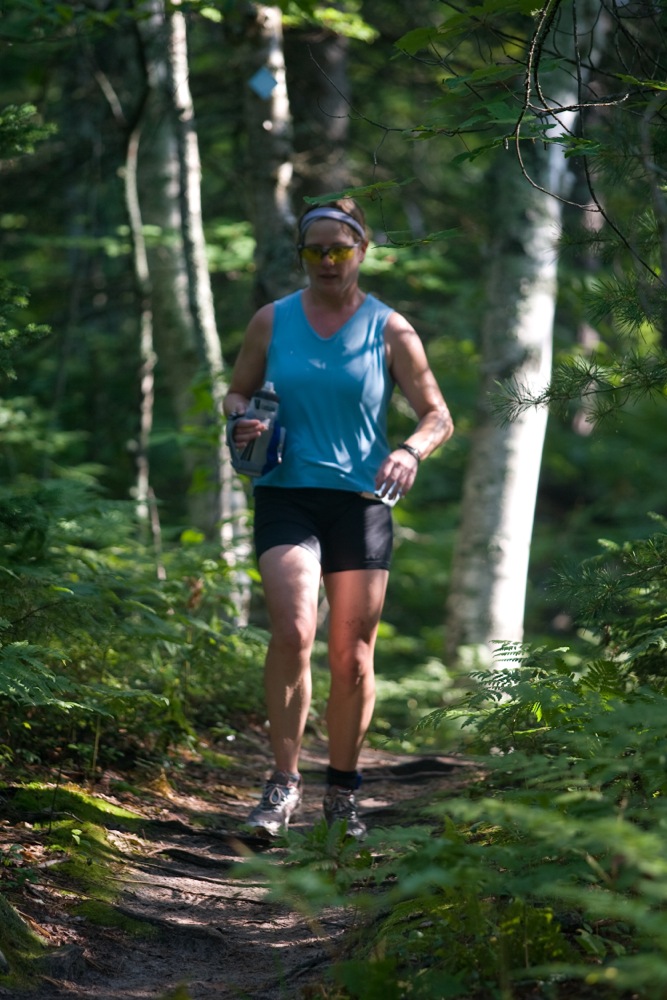 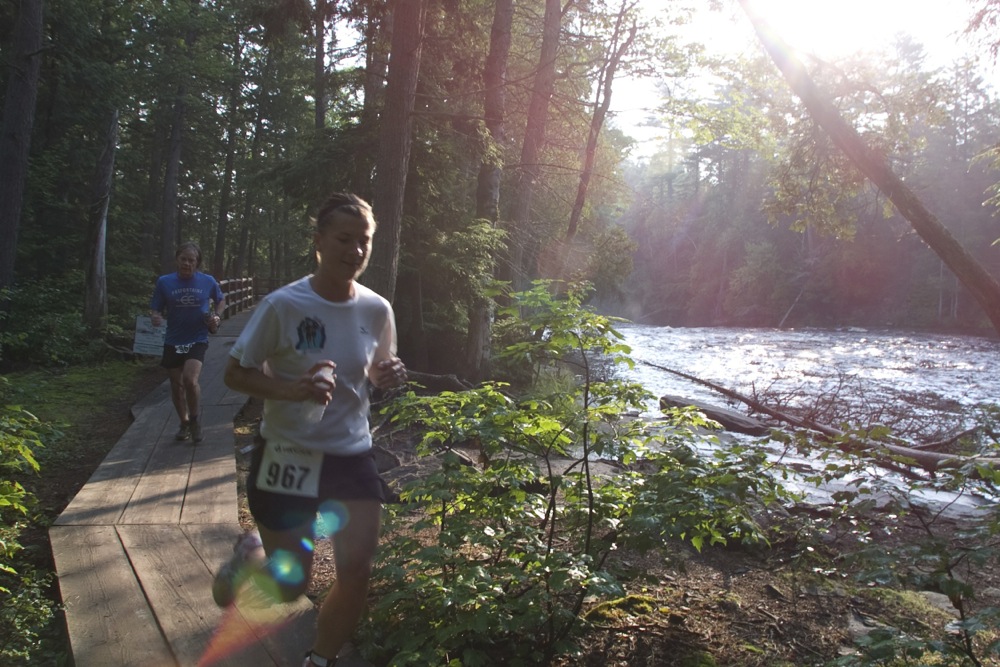