The Soulstice Mountain Jackie Weintraub Memorial Trail Run is a rugged race that consists of and 8.0 and 12.0 mile courses between 7900 and 8500 ft. deep in the heart of the Coconino National Forest.  Entry into the race is by an April 1st lottery system only. In Spring 2011, Runners World listed Soulstice as one of the top 32 trail races in the United States, and calling it “one of the best post race parties anywhere.” Last year the raise raised about just over $15,000 for Big Brothers Big Sisters of Flagstaff mentoring programs. Soulstice is held on the second Saturday of October, at the peak foliage. Runners have often faced adverse conditions, with snow periodically on upper reaches of the course, and it has been held in torrential rains and one year the tail end of a tornado even flipped over a tent! Join us and let our race put a little soul in your stride! https://www.natra.org/soulstice. 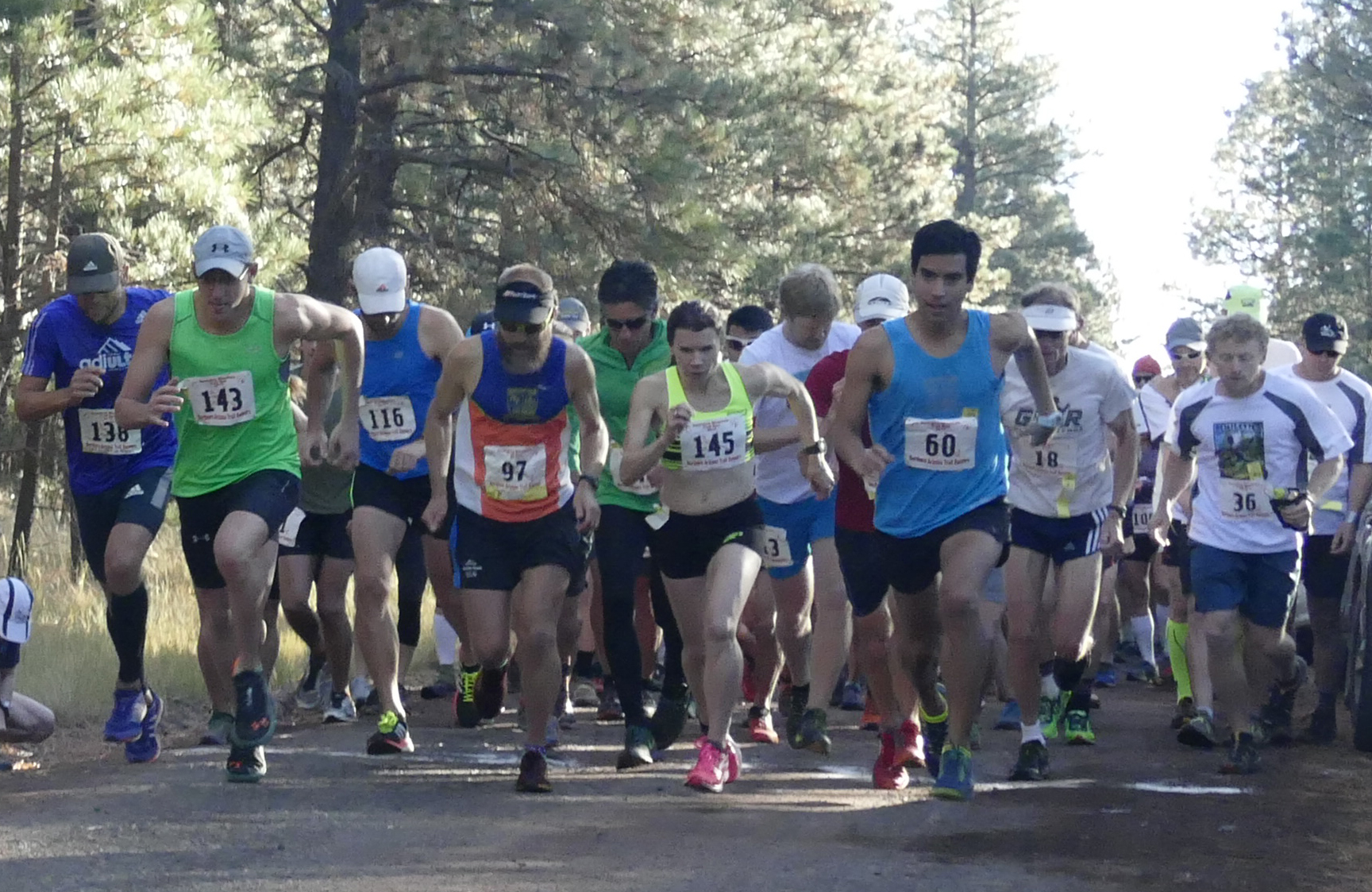 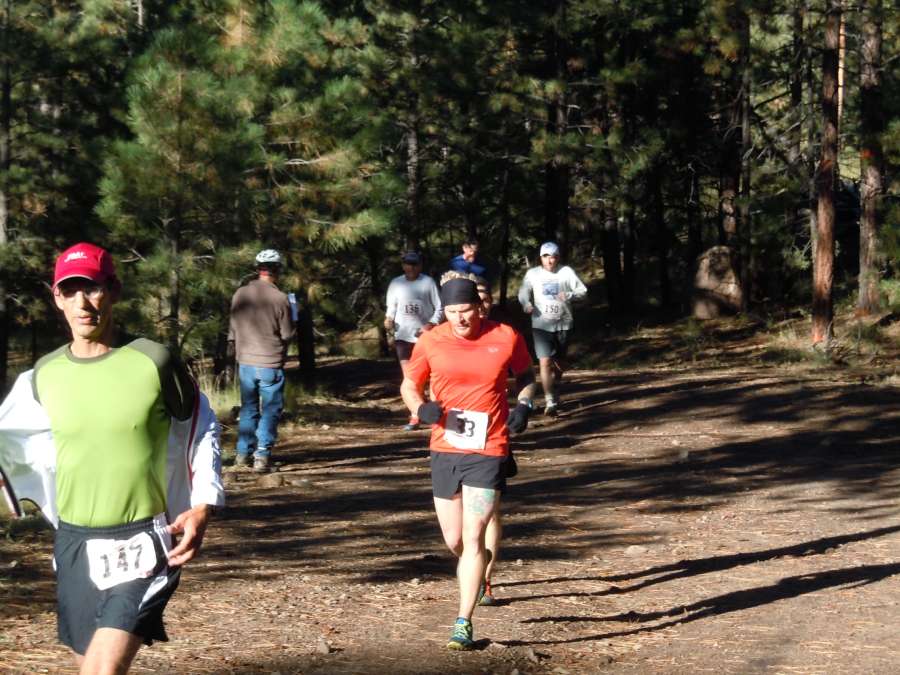