Corriganville Park is the home camp for Rocky Peak Ultra Trail Race. Located at 7001 Smith Road, Simi Valley, CA 93063. Formerly named Corriganville Movie Ranch, the park was a working film studio and movie ranch for outdoor location shooting, as well as a Western-themed tourist attraction. The ranch, owned by actor and stuntman Ray “Crash” Corrigan, is located in the foothills of the Santa Susana Mountains in the Santa Susana Pass area of Simi Valley in eastern Ventura County, California. The site is currently a public park in the City of Simi Valley, called Corriganville Park, and operated by Rancho Simi Recreation and Park District. Close to Hollywood, Malibu and downtown Los Angeles, this is the perfect locale for a get-away weekend that includes some awesome time on the trails! History of Rocky Peak Ultra Trail Race. In 2009, Randy and Sarita Shoemaker established the Bandit Ultra Trail Run in the beautiful and historic mountains at Rocky Peak, Simi Valley, CA. 2016 was the final Bandit race but the history lives on under the leadership of Trail Run Events and New Basin Blues Running Club. The name has changed but the spirit of the Bandit can be found lingering in the canyons and boulders of Rocky Peak Ultra Trail Race. 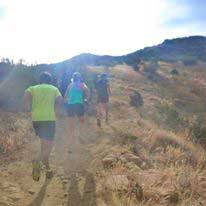 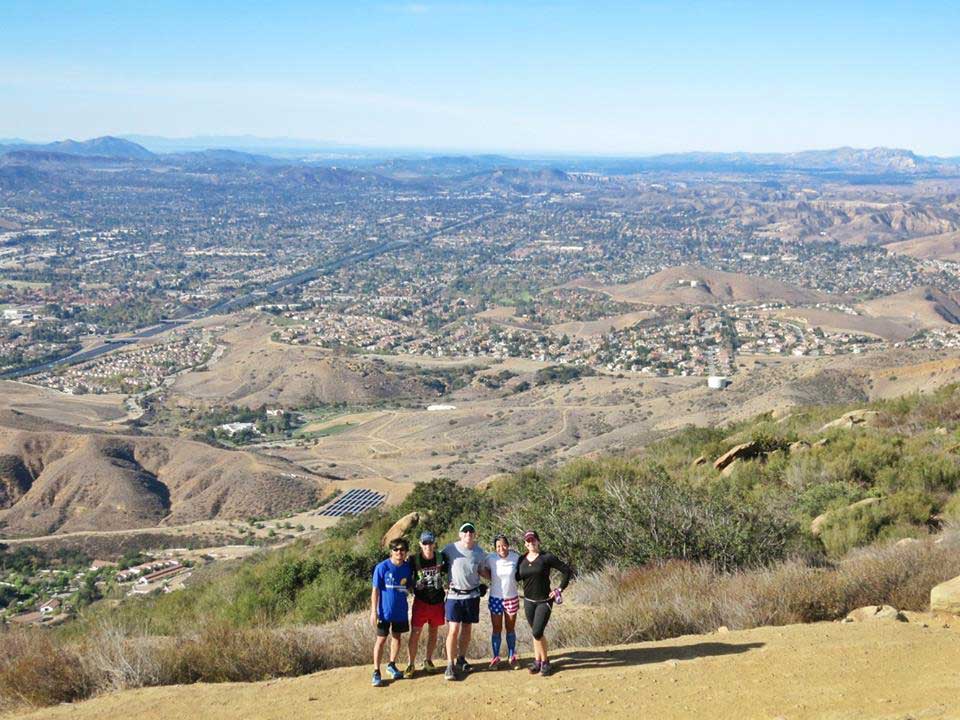 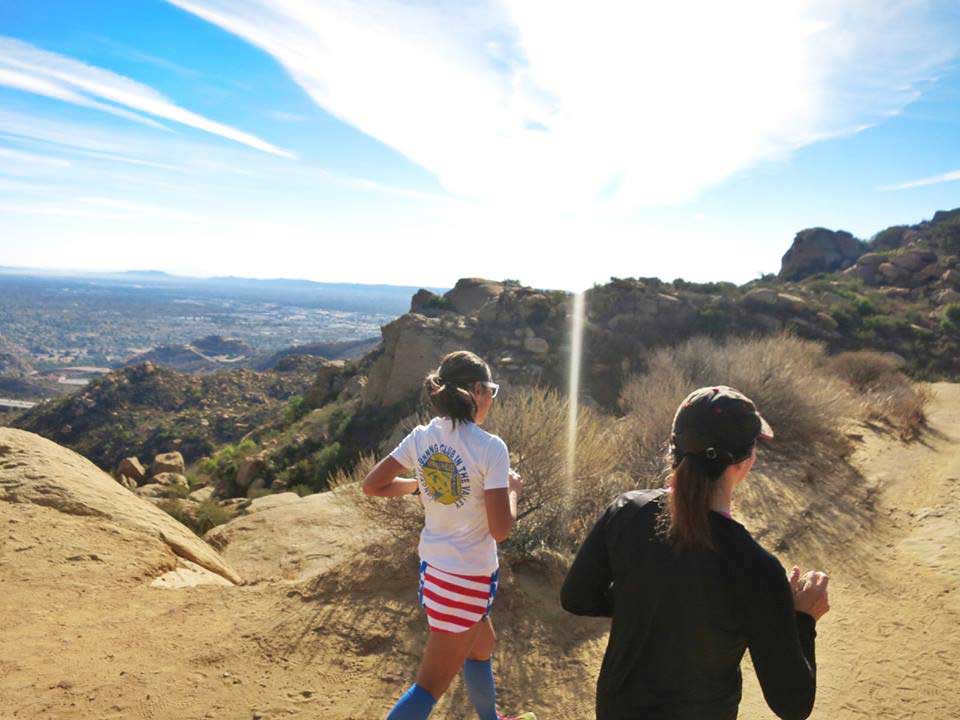