Pirin Ultra is a mountain ultramarathon held in the heart of Pirin National Park. The park is part of UNESCO World Heritage list and it offers extremely suitable terrain for skyrunning, as well as amazing, breathtaking views. The first edition of the race took place in September 2016. Three years after, the race became part of the World Skyrunning series. In October 2018 the short distance start – 66K, was the eight final start in the Sky Extra discipline of the Migu Run Skyrunner® World Series. The worlds best skyrunning athletes came to Bulgaria to compete in the beautiful Pirin mountain. After the 2018 edition, Pirin Ultra was included in the World Series until 2020.

Start and finish of the Race – Bansko Town 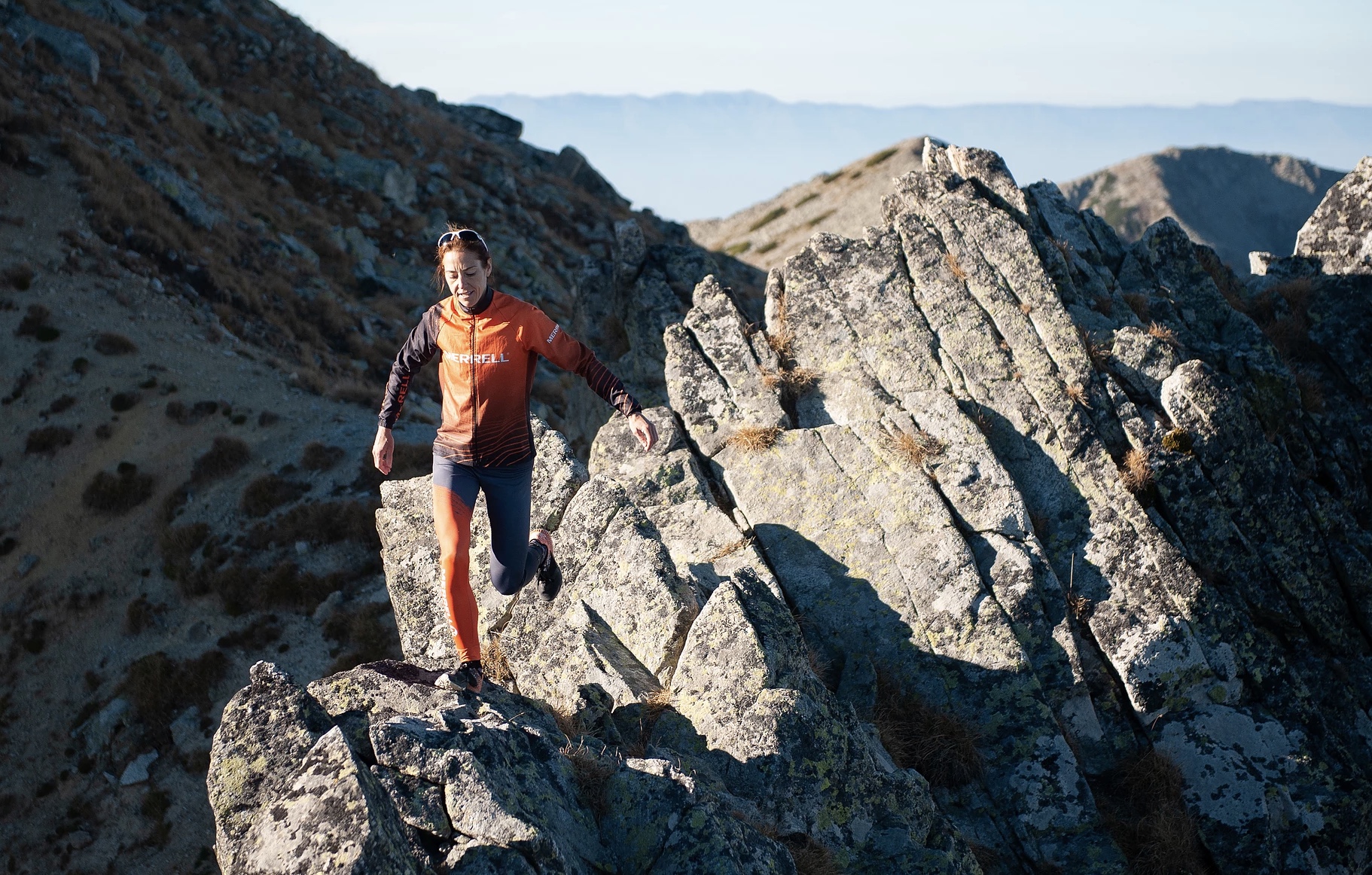