The story began in the 1950s when a group of local mountaineers and hikers decided to recover the tradition to climb to the Sanctuary of Sant Joan de Penyagolosa from Castellón. This challenge and a project to restore ancient roads and trails resulted in the Sender de la Lluna Plena (Full Moon Trail), GR-33, which connects the city of Castellón with the peak of Sant Joan de Penyagolosa, at 1814 meters of elevation.

In 1996 it went initially from a two-day hike to a single day, under the direction of the Club Muntanya Castelló, the Centre Excursioniste de Castelló and the Universitat Jaume I which marked the birth of the Pujada a peu Castelló-Sant Joan de Penyagolosa. From then until know, it 20 years’ experience of organizing sports events through mountain paths of ancient pilgrimage routes steeped in history and tradition have been added up.

This first edition of 1999 was the result of the association of different clubs of the province. In 2013, within the framework of the strategic line of the Diputación de Castellón to promote the sport and the natural environment of the inland regions of our county and following the cooperations models between clubs of the county (that so good results had been given wuth the creations and consolidations of Marató i Mitja), the Club boosted Penyagolosa Trails creation to represent under the same Brand the two most importan traces of Castellón County: MiM and CSP. The cooperation between sports clubs, volunteers, councils, safety officers, medical teams, with the support of the Diputación de Castellón, made that the same year the MiM celebrated its 15º edition. While the CSP, was Campeonato de España FEDME of Ultratrail in 2013 and 2014.

2016  was a very important year in our history. Together we staged a grand edition of the Penyagolosa Trails, once again we were part of Spain Ultra Cup series, and we won the Emprén Esport Award in the category of Universal Endurance – Sport Event. In addition, the work and the commitment of all those involved achieved what seemed a dream: Penyagolosa Trails joined the international circuit Ultra-Trail World Tour in 2017 and hosted the World Trail Championship in 2018.

Until then, we continue working to improve, learn and grow year after year. All with the objective to position the province of Castellón as a destination in the national and international mountain race series; to highlight the province’s natural, scenic and cultural ambience; to align outdoor sport with respect for nature; to foster cooperation between officials, businesses and organizations, as well as to promote cultural and sports activities for the public. 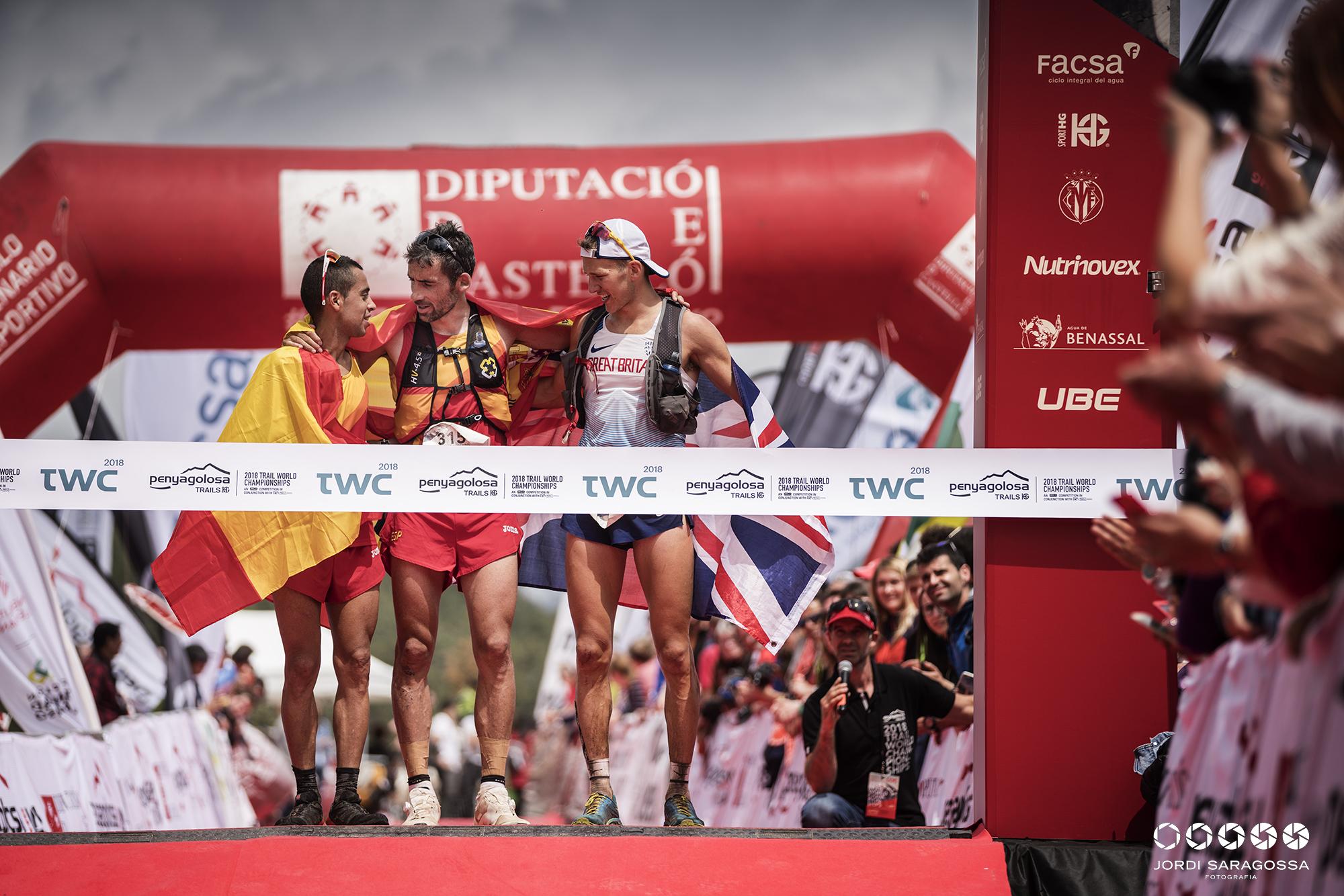 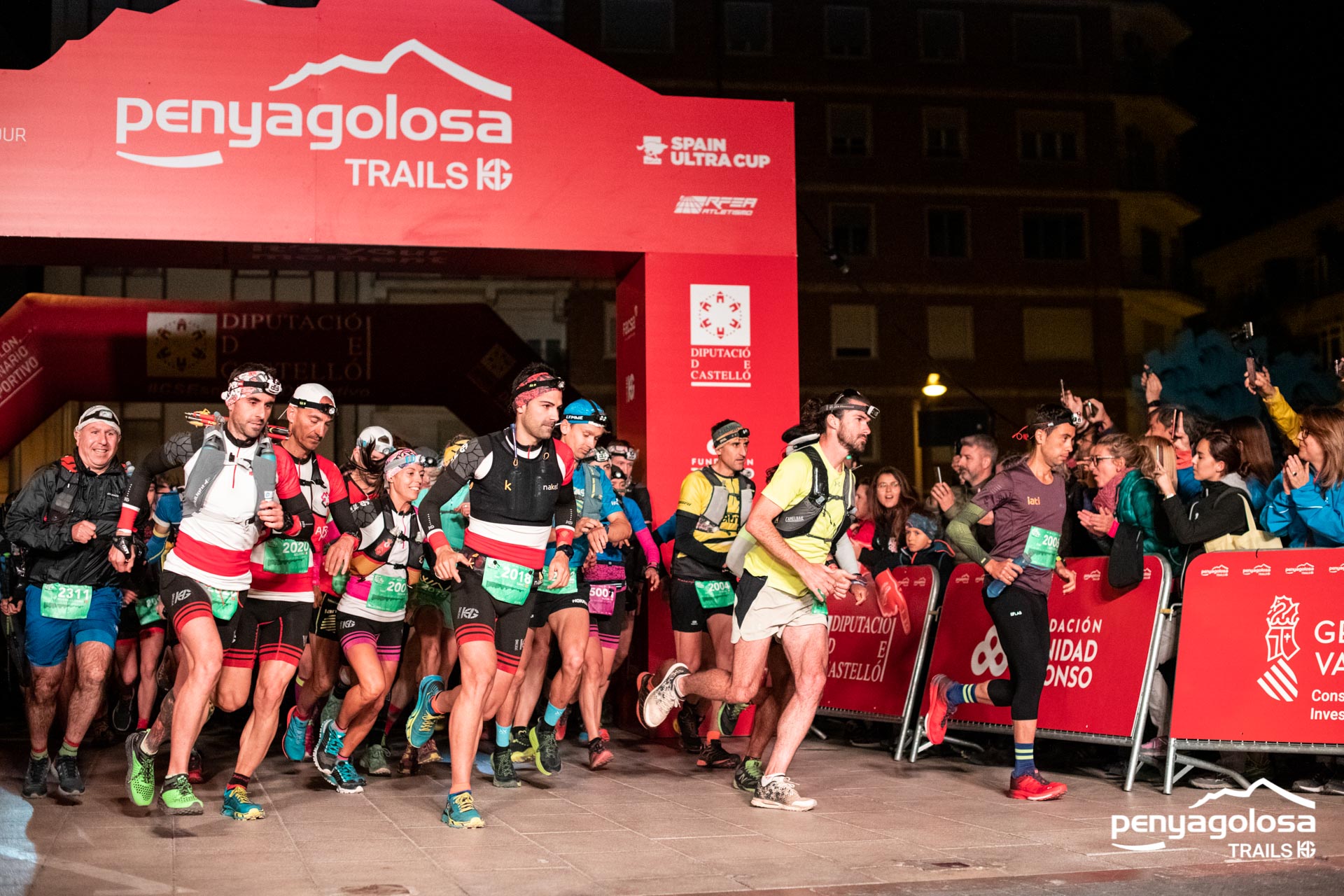 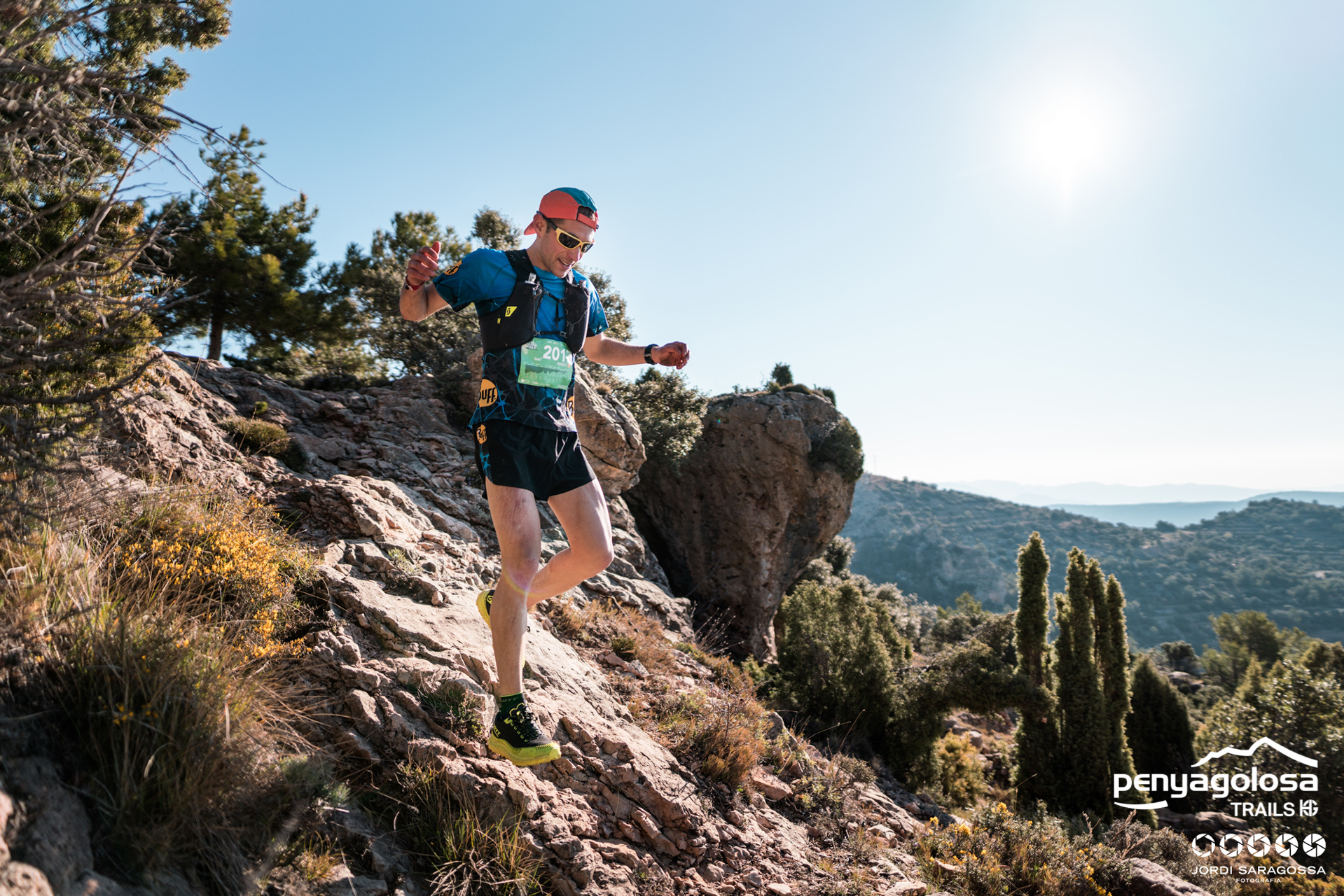