Percent of the course on un-paved trails: 70%

The second edition of Huilo Huilo Trail Run will be hold on 24th. March at the Biological Reserve Huilo Huilo, located in the hearth of the Selva Patagónica, 55 kms away from Panguipulli, Región de Los Ríos, Chile. Huilo Huilo is a world-class touristic destination and a “hot spot” in terms of biodiversity because of its high amounts of endemic species, plenty of habitats and the unique and exceptional vegetal formations. The race will be developed in the north side of the Biological Reserve, in what is called “The charmed Wood” due to its complex accessibility. The race is organised by Nimbus Outdoor and sponsored by Columbia and the Biological Reserve Huilo Huilo. There will be five distances: 2K Kids (recreative / non competitive) 13K (500m D+), 22K (1200m D+), 30K (1600m D+), y 50K (2500m D+). 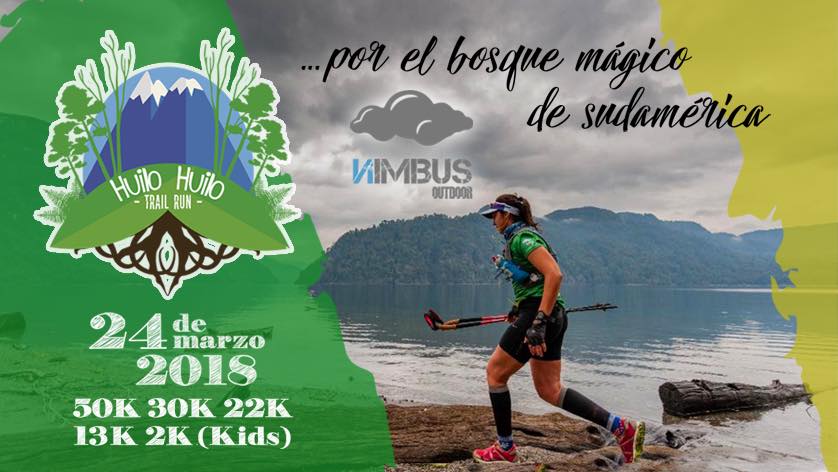