Description: In 2015 I organized a race around the extremely remote and rugged Huayhuash Range in the Peruvian Andes. Participants choose their own route. However, there is minimal support in the form of two checkpoints that serve as food/gear drops. The start and finish are in the same location. The first one to make it around the range wins. Distances range from 50 to 80 miles depending on choice of route. The Huayhuash race is unique for several reasons. The elevation is extreme. The entire course is above treeline, between 14,000 and 17,000 feet. The route encircles the highest point on the edge of the Amazon River Basin (Mt. Yerupaja). The range is sparsely inhabited by indigenous, Quechua speaking nomads, who live a rough traditional lifestyle. It’s like stepping back in time several hundred years. The checkpoints are manned by these same folks. This is one of the most spectacular mountain environments I’ve ever been in. There’s a 100K network of donkey trails around the range that takes you through both checkpoints. Off-trail shortcuts over higher passes also link up the checkpoints. Regardless of the route choice there is about 18,000 feet of elevation gain/loss. I set this up with no expectations that anyone would join me in 2015. (I had one other participant.) I’ll be doing it again June 27th of this year. I’d be happy if anyone shows up, or no one does. I’m out to beat my time of 29 hours. I don’t expect this to ever become a big thing. However, the locals are super human cardio-vascular freaks of nature, and I would love to have some sponsors for the purpose of offering prize money for local participants. The land is being dangerously overgrazed by cattle and sheep, due to the fact that this is the only viable source of income. The range is also home to endangered vicunas, who are effected by the grazing pressures and hunting for their extremely valuable wool. The land is unprotected by the Peruvian government, and sustainable tourism would provide an incentive to the locals to protect the land. 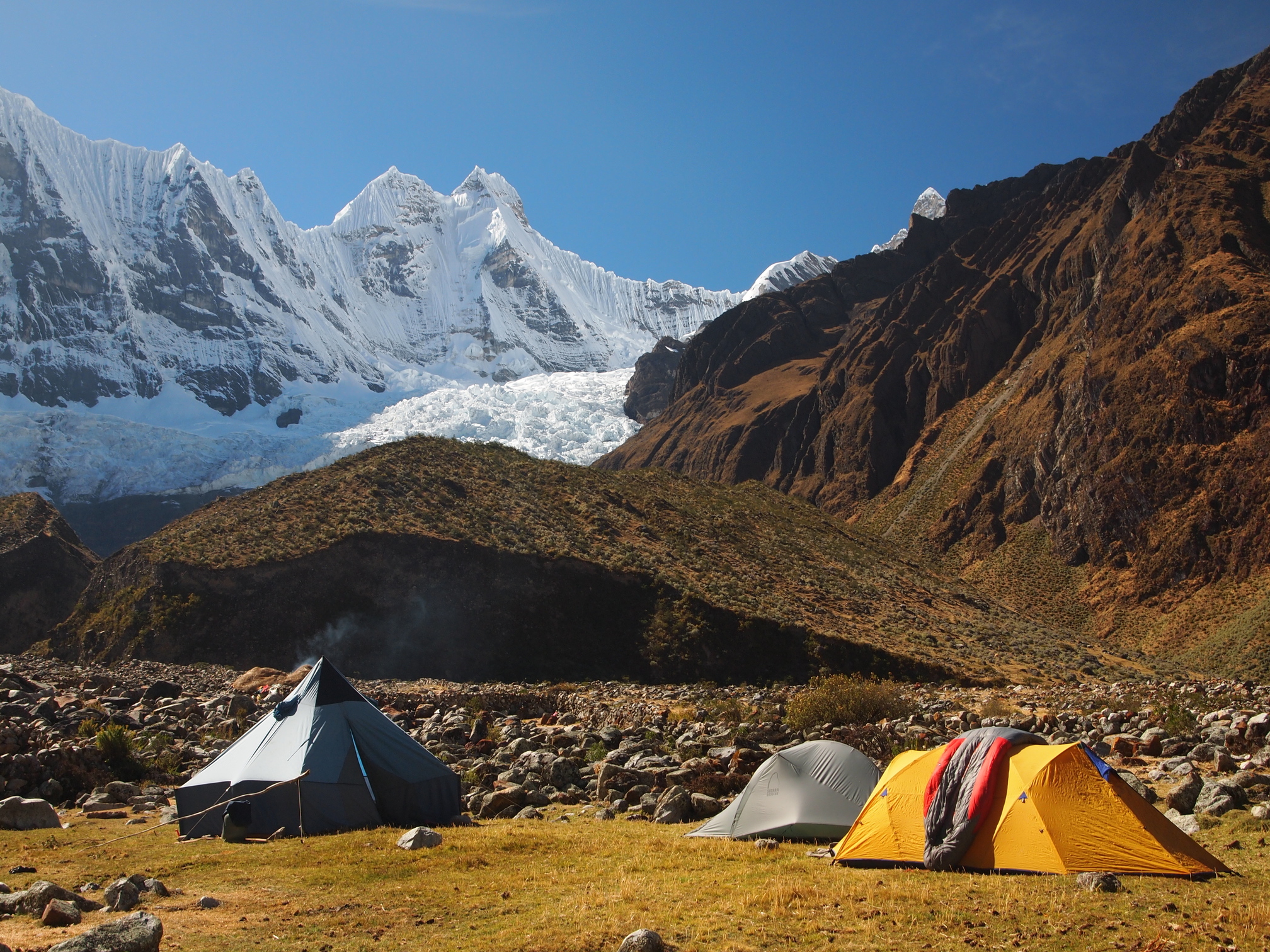 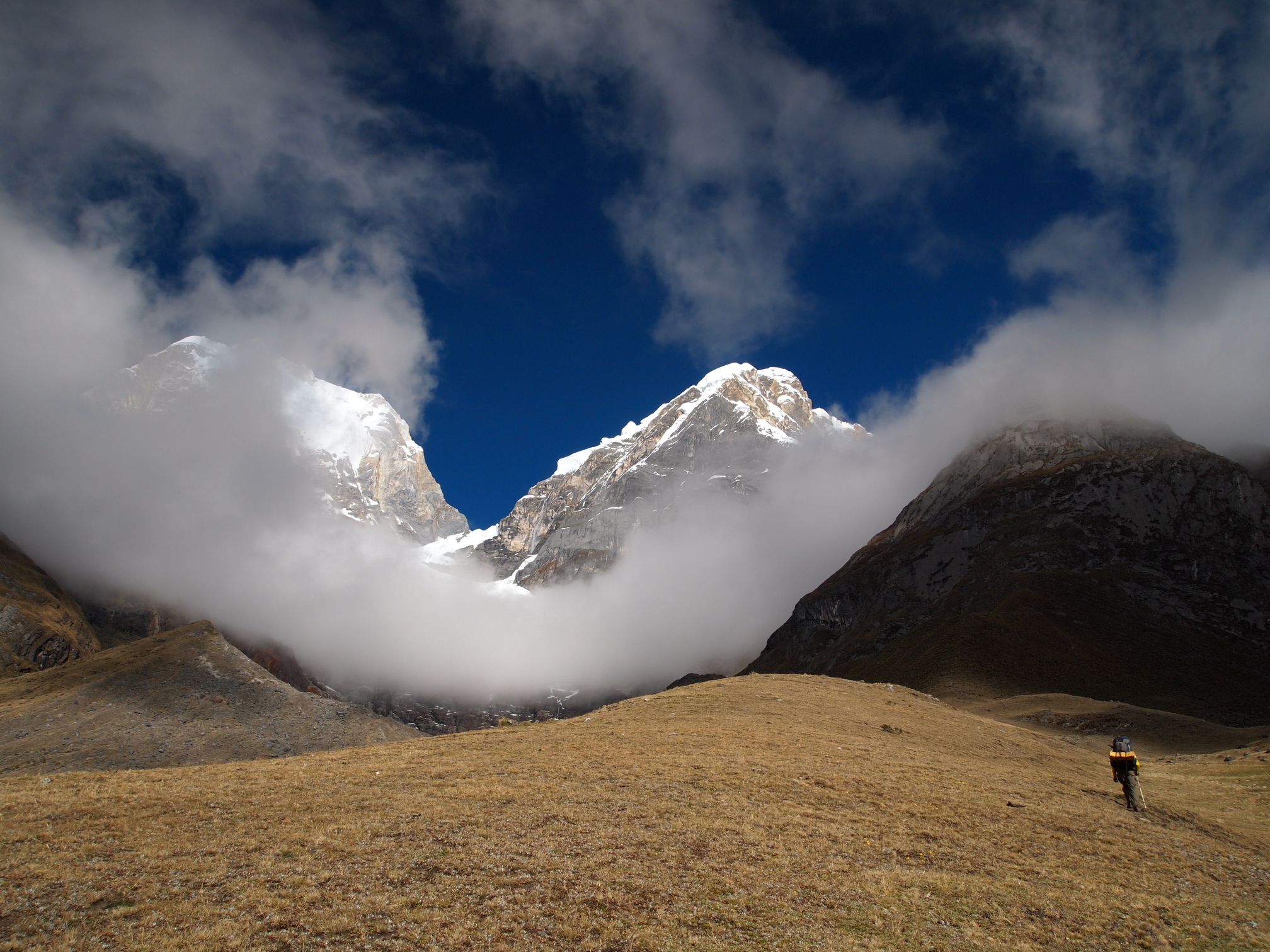 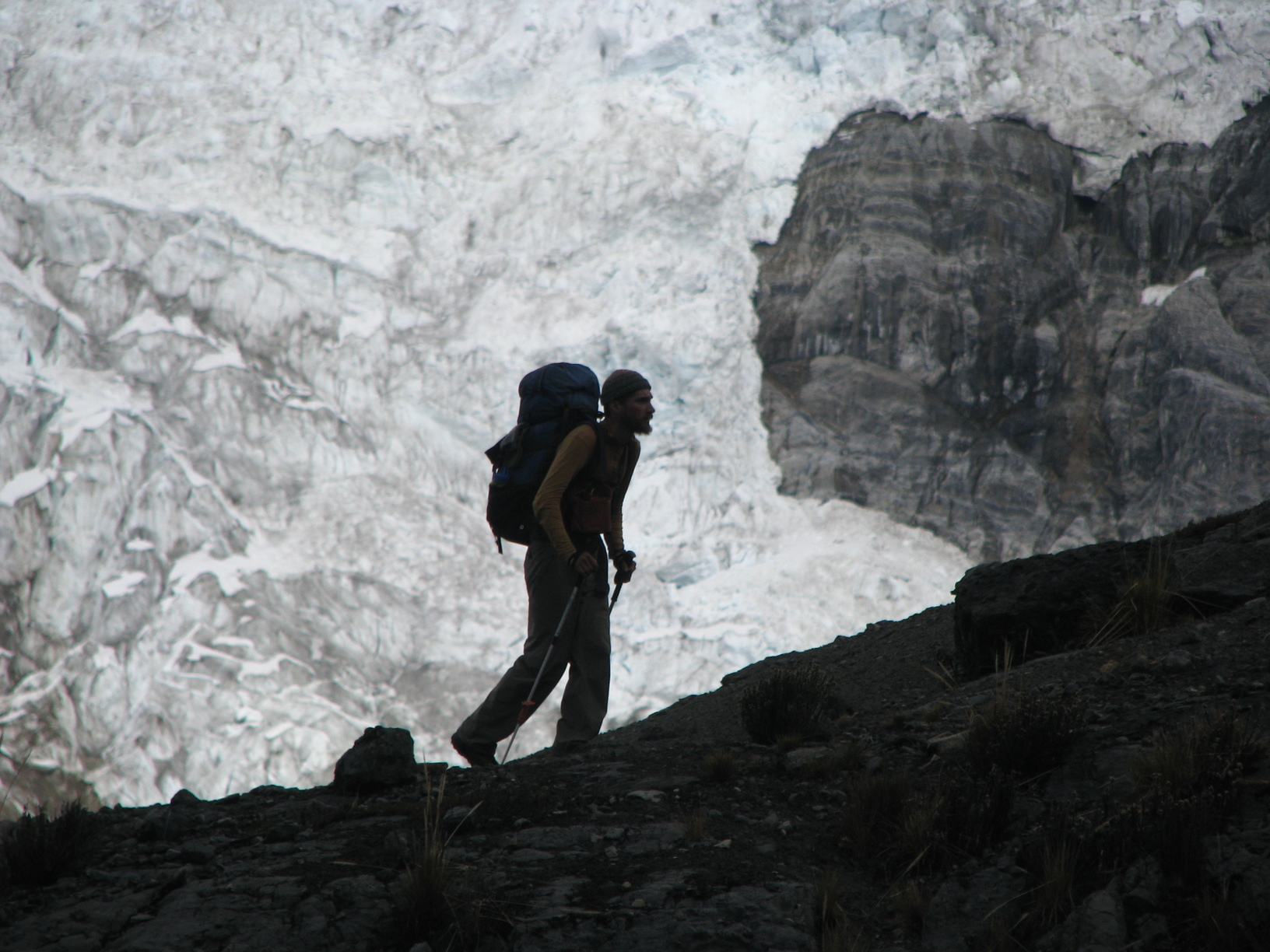