Fort Ord was a U.S. Army post on Monterey Bay in California. It was established in 1917 as a maneuver area and field artillery target range and was closed in September 1994. Fort Ord was one of the most attractive locations of any U.S. Army post, because of its proximity to the beach and California weather. The 7th Infantry Division (Light) was its main resident for many years. When Fort Ord was converted to civilian use, space was set aside for the first nature reserve in the United States created for conservation of an insect, the endangered species Smith’s blue butterfly. While much of the old military buildings and infrastructure remain abandoned, many structures have been torn down for anticipated development. California State University Monterey Bay and Fort Ord Dunes State Park, along with some subdivisions, the Veterans Transition Center, a strip mall, military facilities and a nature preserve occupy the area today. On April 20, 2012, President Obama signed a proclamation designating a 14,651-acre portion of the former post as the Fort Ord National Monument. 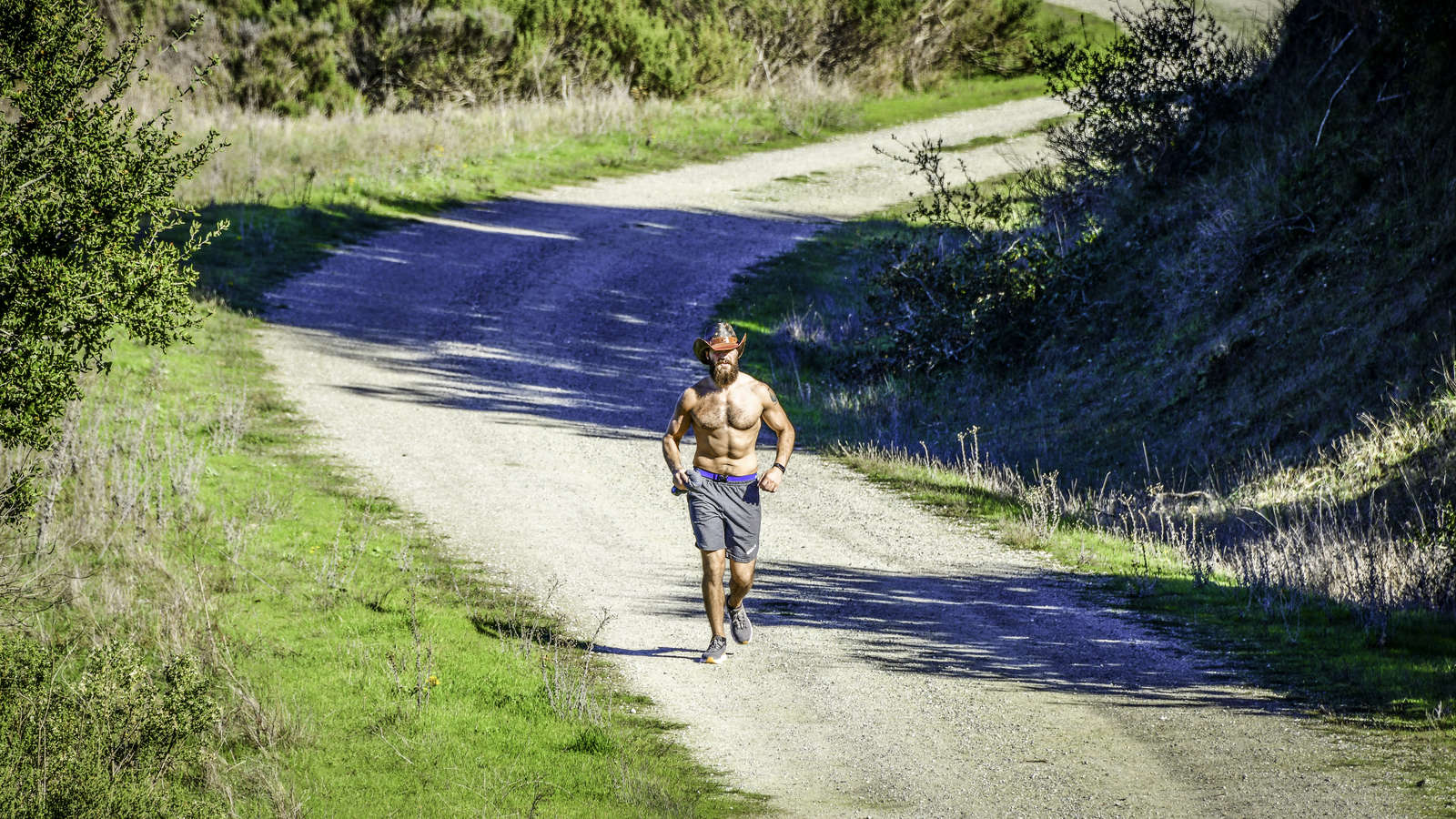 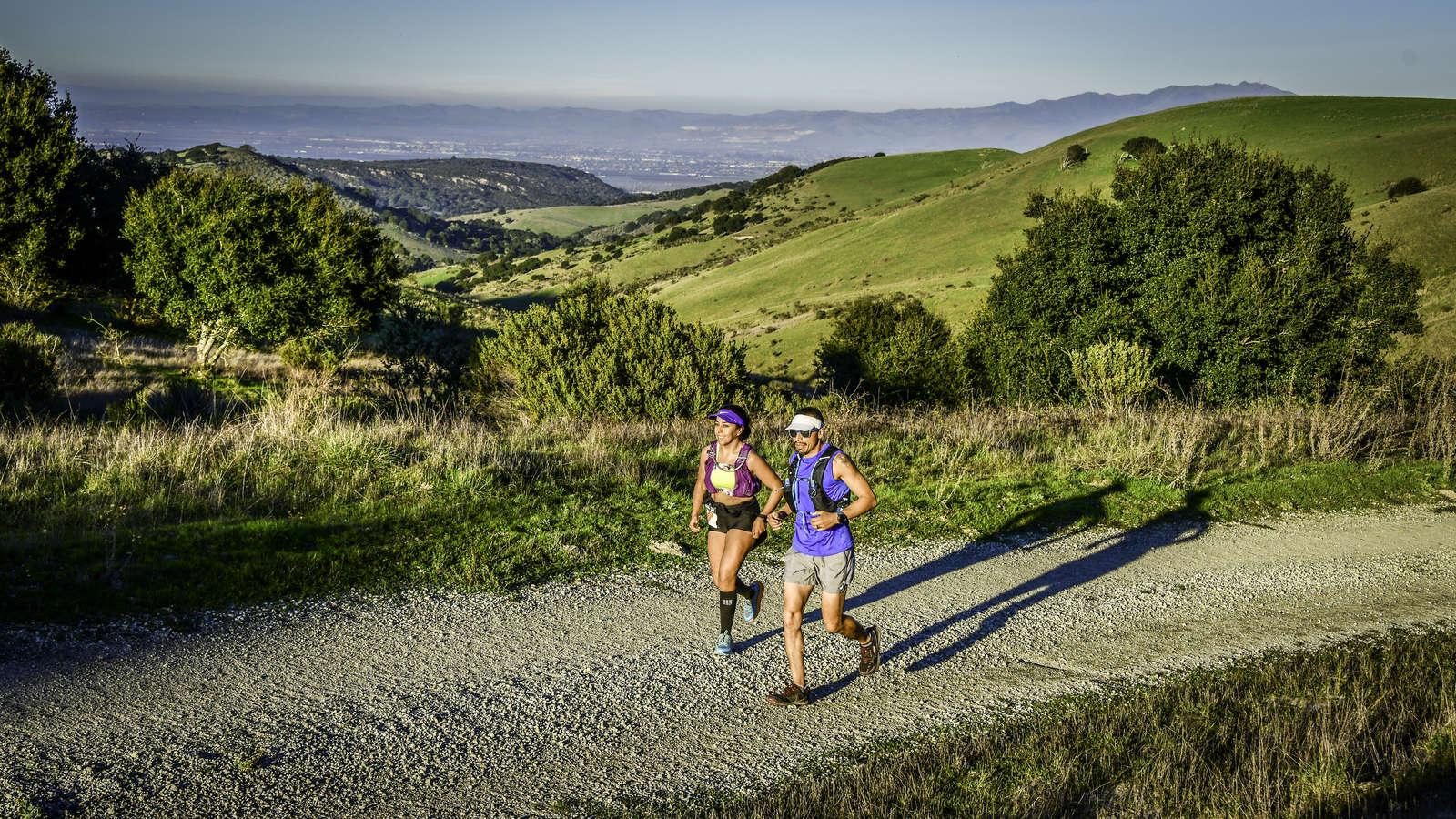 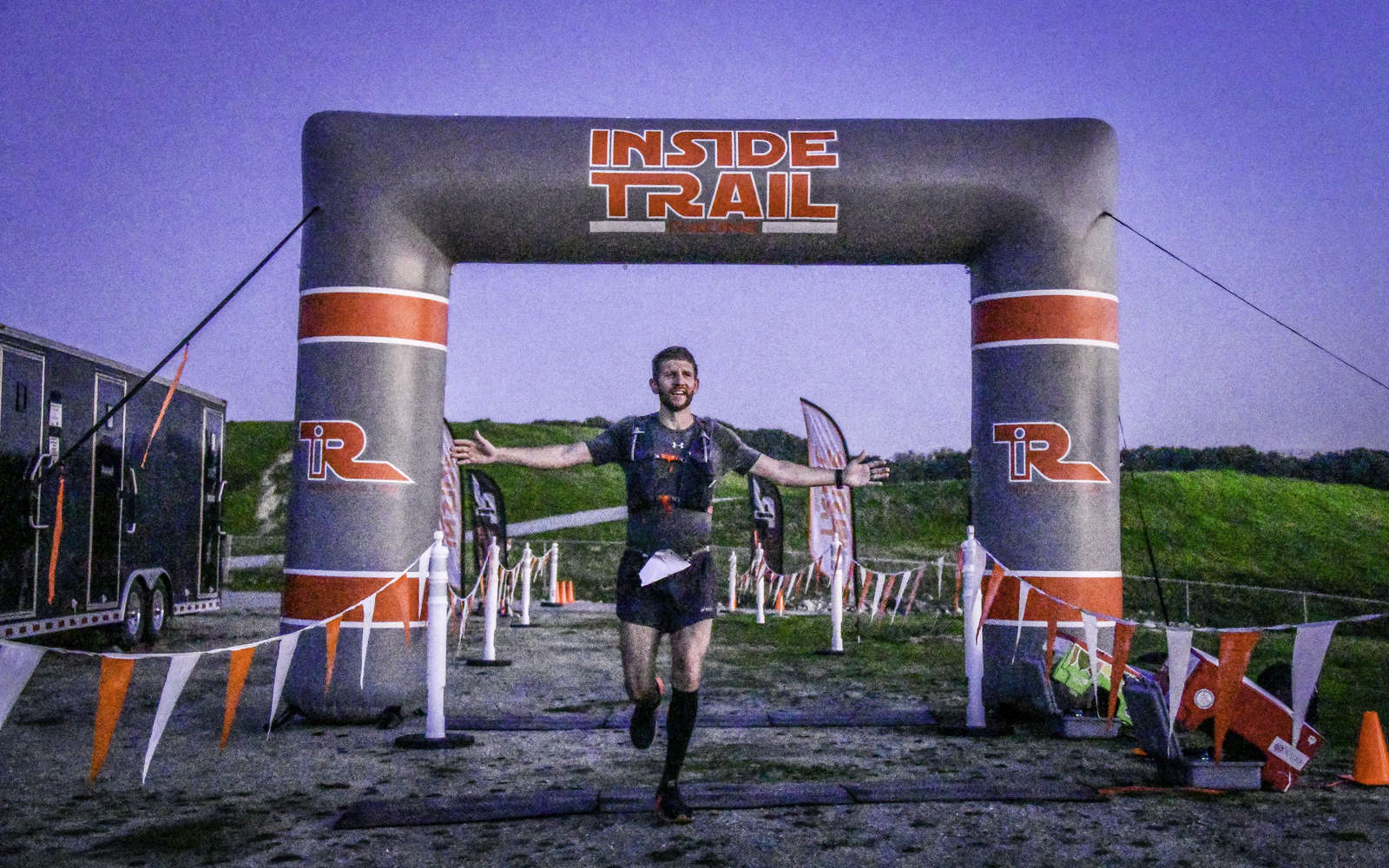