The Don Diablo Trail Run is a highly demanding trail run, 100% single dirt track, which crosses the Sierra Cacachilas mountain range in Baja California Sur, Mexico. It has been voted as one of the Top Ten Trail Running Races in Mexico in 2019 by “Trail Running in Mexico” readers. Starting from the outskirts of La Paz (El Cajoncito) and finishing in El Sargento on La Ventana Bay, the course traverses many deep canyons and climbs three mountain passes. The trail scenery is stunningly beautiful, with large white granite boulders and hidden oases with water holes and tall native palm trees called palmillas. As the race reaches the highest mountain pass, Puerto Caballo, a spectacular view opens of the Sea of Cortez and the Isla Cerralvo (Jacques Cousteau Island). This view accompanies the runners, on and off, for the final 20 kilometers of the race. Contestants cross the finish line at the Agua Caliente Beach on the Sea of Cortez on the northern side of El Sargento. Runners can look forward to refreshing themselves in the sea that is just meters away from the finish line. This will become a legendary annual race for its beauty and its difficulty. 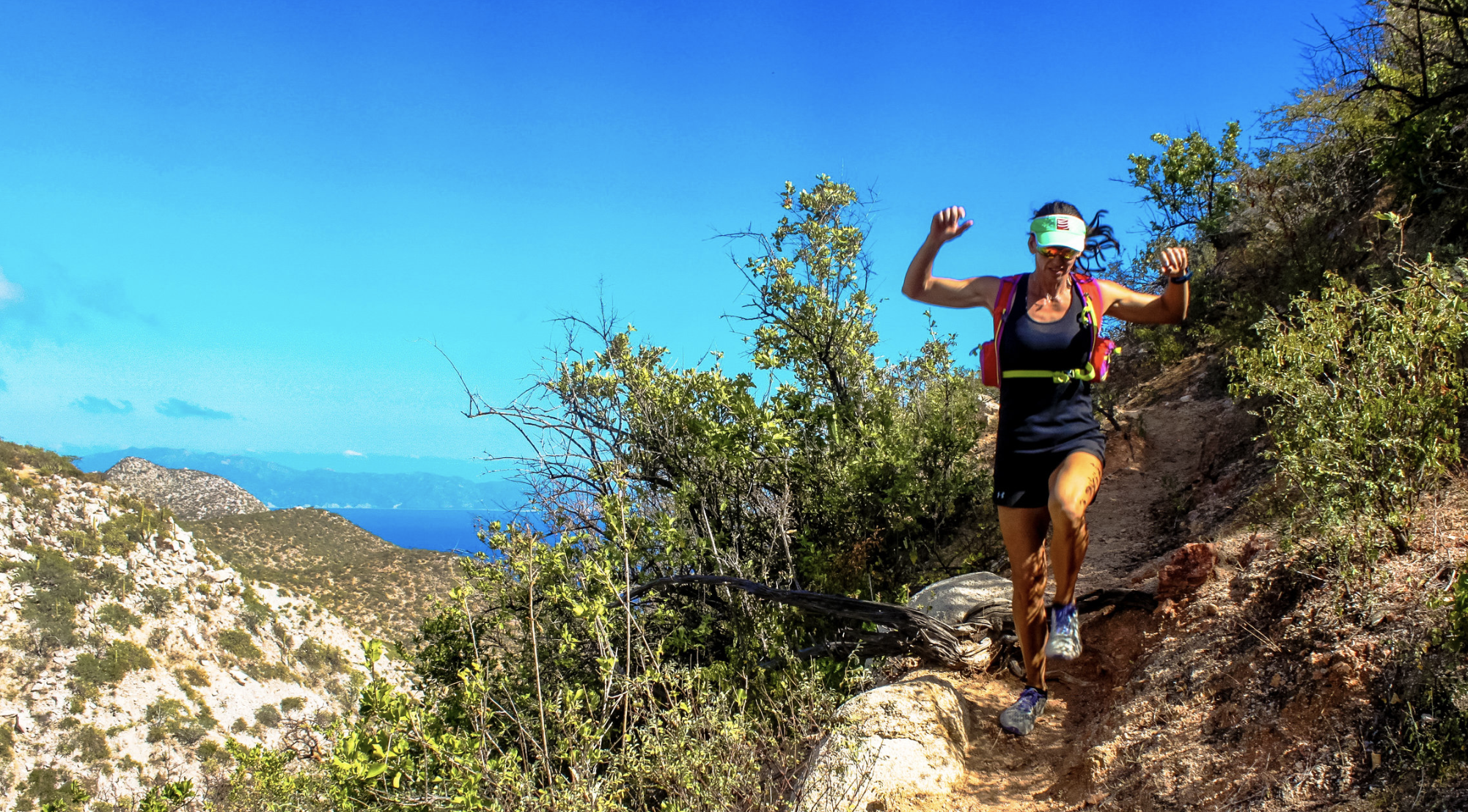 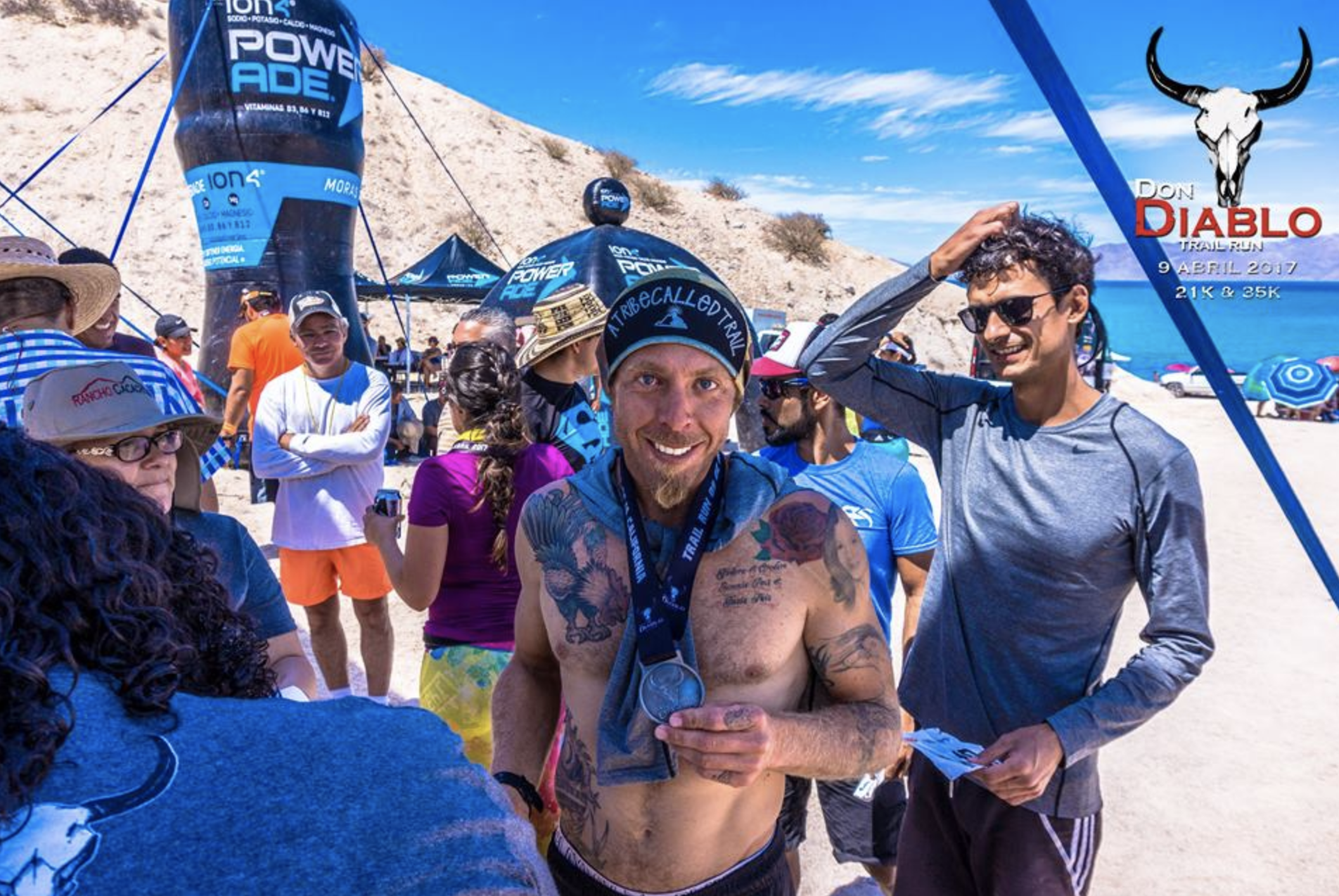 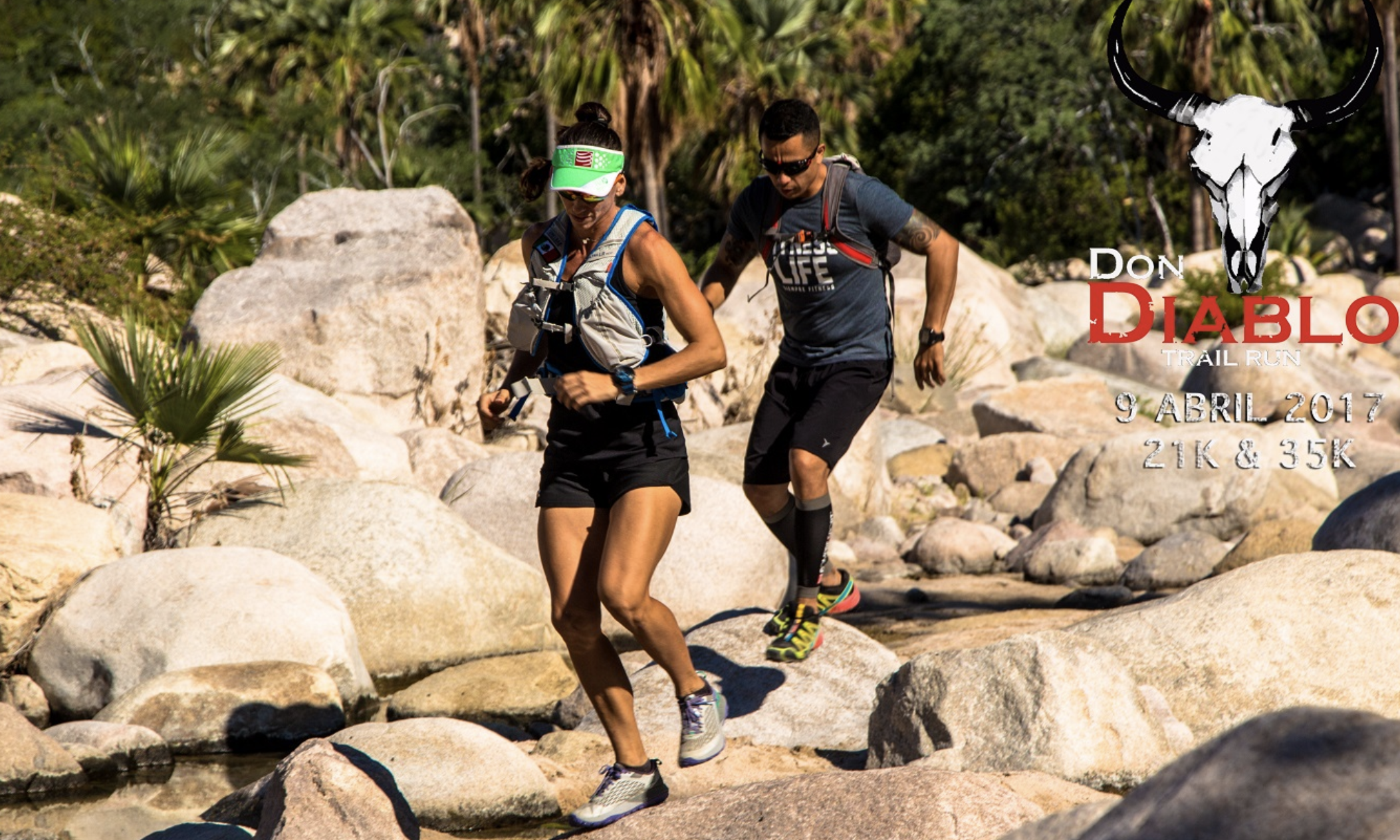