One of the most appreciated trails in Italy, such as quality of organization, hospitality, internationality, fascinating routes, number of foreigners: third place in the ‘Trail Oscar 2018′ promoted by Spirito Trail magazine, among over one hundred national trail events).

A magical journey, full of emotions in Dolomites, an uncontaminated environment, officially UNESCO world heritage. Due to its circular structure, The Val di Zoldo boasts a ring-shaped route (Anello Zoldano) that allows one to touch some of the most spectacular dolomite massifs that crowns the valley.

One can discover wild ad uncontaminated territories: the MEZZODI’ group and the National Park of the Dolomities in the Belluno Province, the S.SEBASTIANO – TAMER mountains, and also one of the most colossal rocky sequences of the Dolomites, the MOIAZZA and the CIVETTA. Mount PELMO, isolated and grandious, Mount RITE with the “Museum in the Clouds” -Messner Mountain Museum, and the BOSCO NERO group. 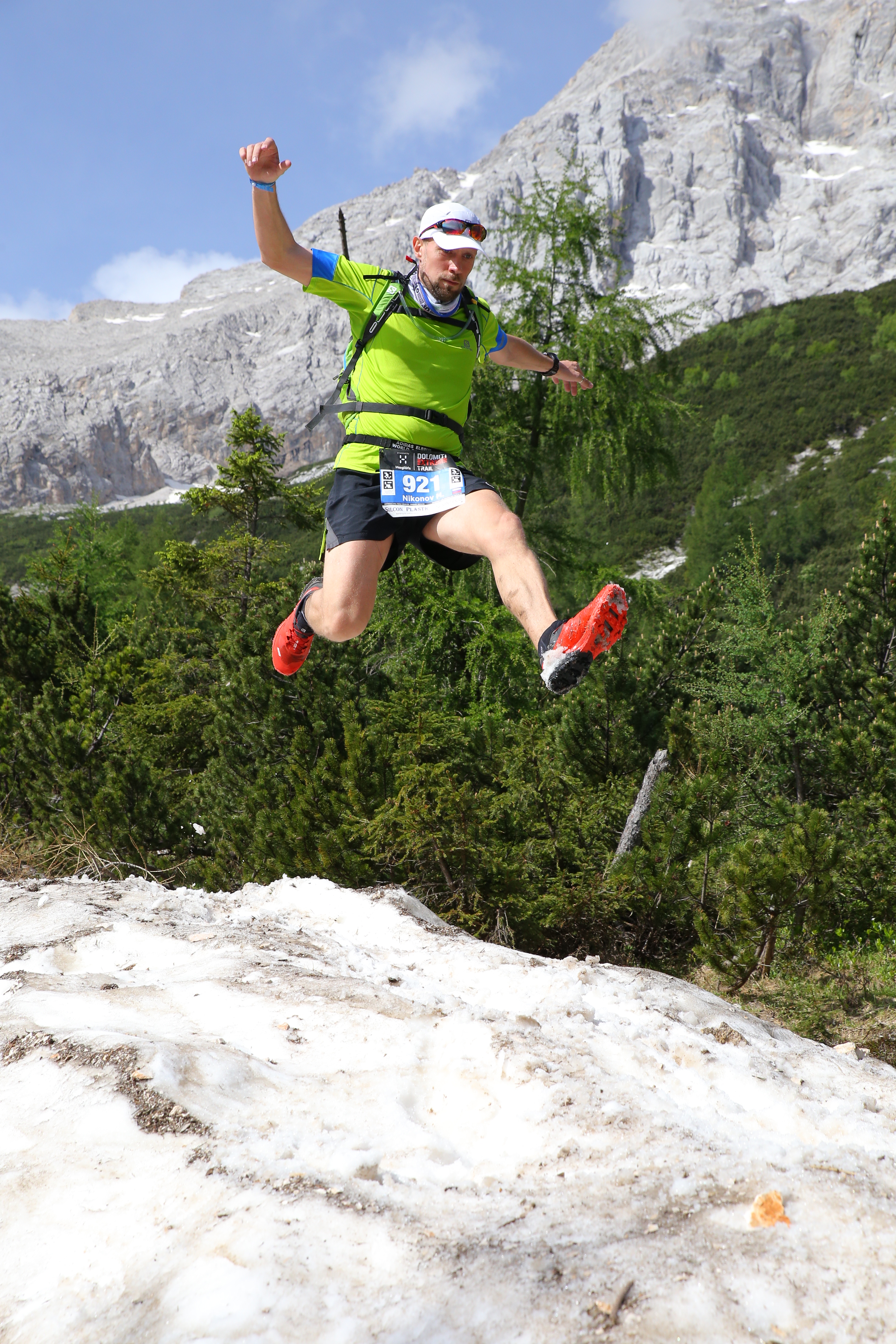 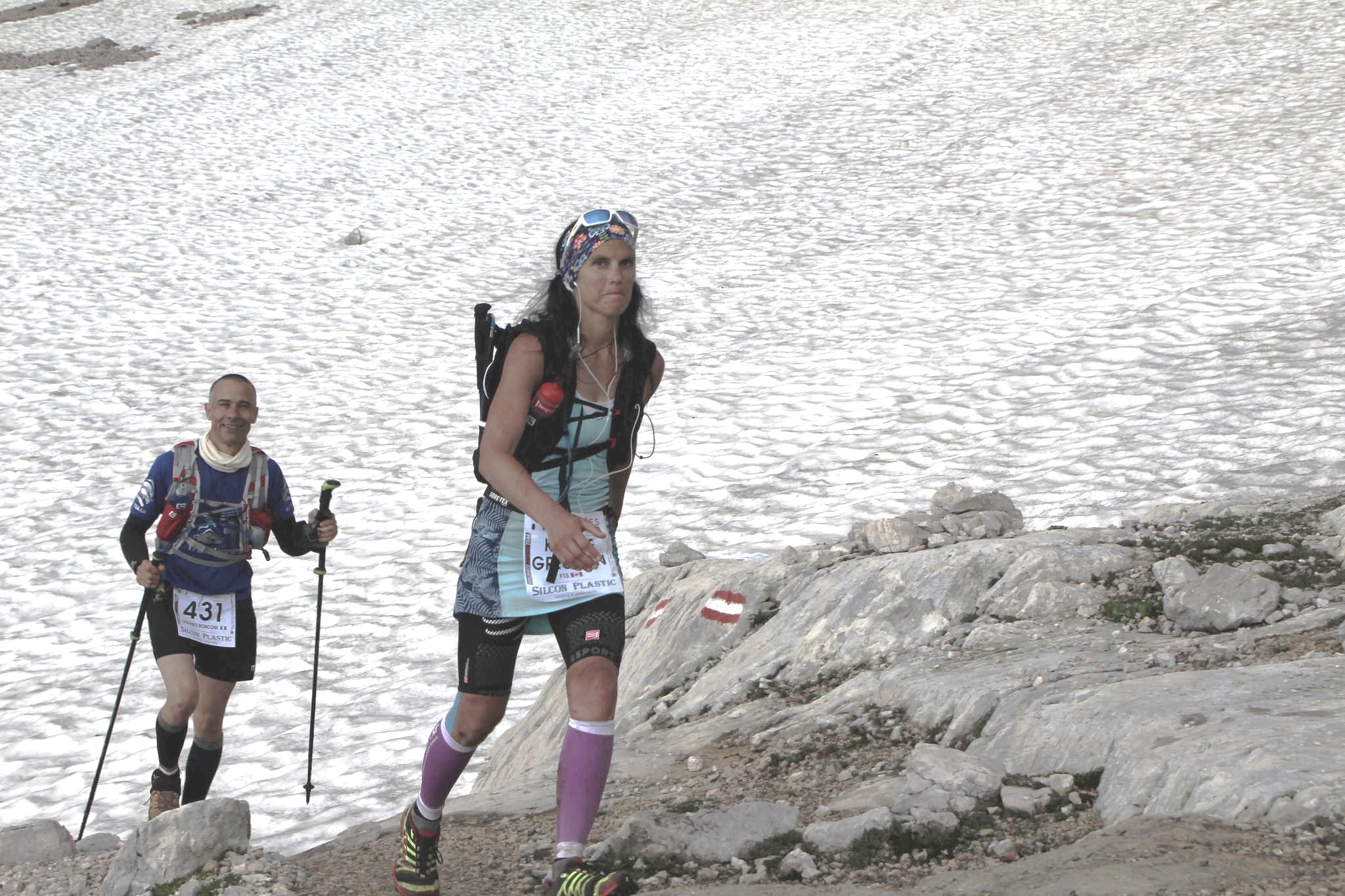 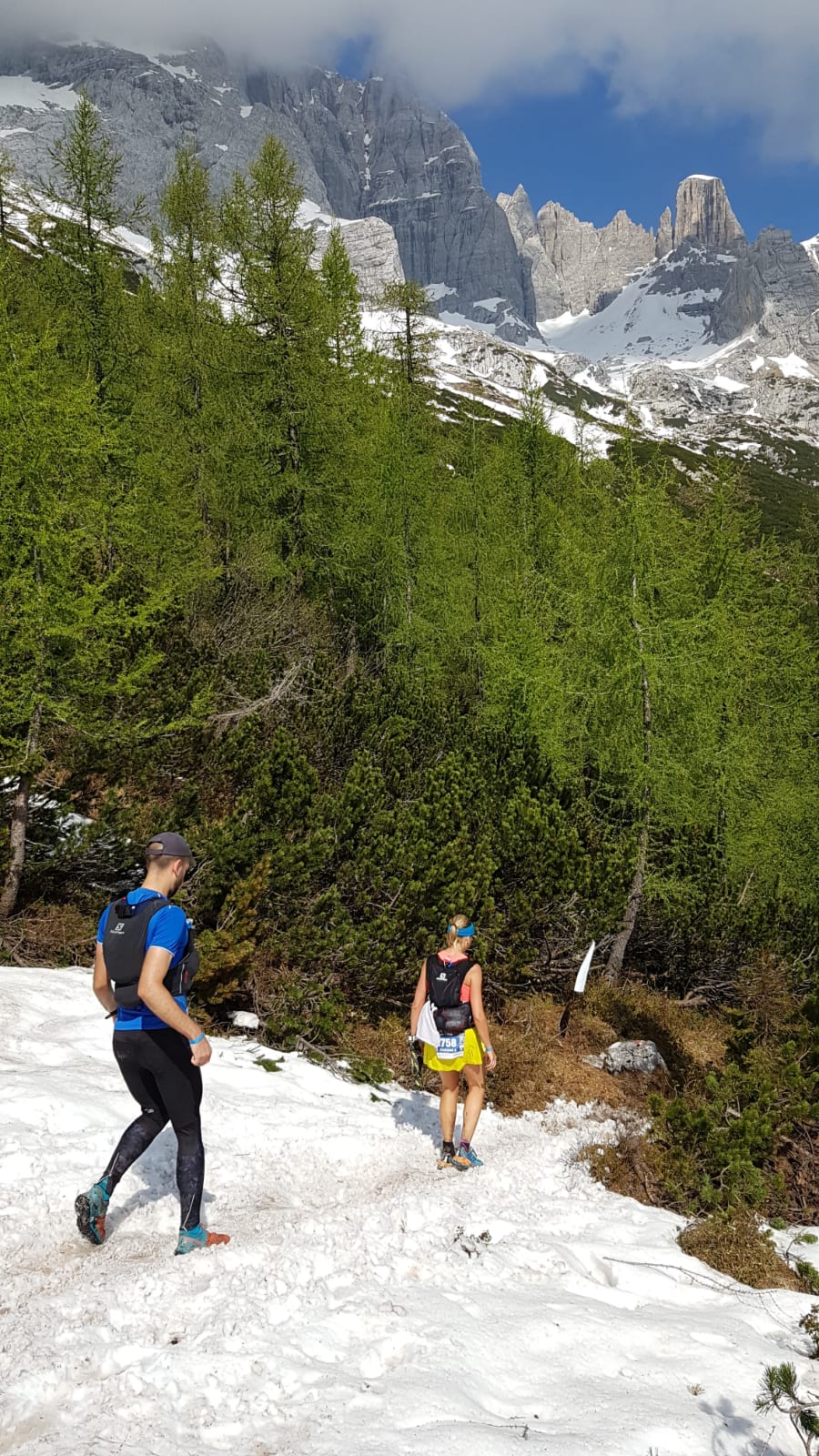