The highlight of the race is a run towards the center of sea on the border embankment of the Dead Sea Works that surrounds the southern part of the Dead Sea. Due to security reasons, only once a year we’re granted the permit to use the dikes for sporting purposes, giving the runners the opportunity to discover breathtaking views that so far have been observed only by employees of the Dead Sea factories or security personnel.

The embankment serves as the border area between the Israeli Dead Sea and the Jordanian Dead Sea and passes as a fence without a barrier between the countries, which maintains a common and peaceful daily routine between the two sides. The route is mostly on a compacted and flat fine gravel area. The event will be secured by security forces – police and army. 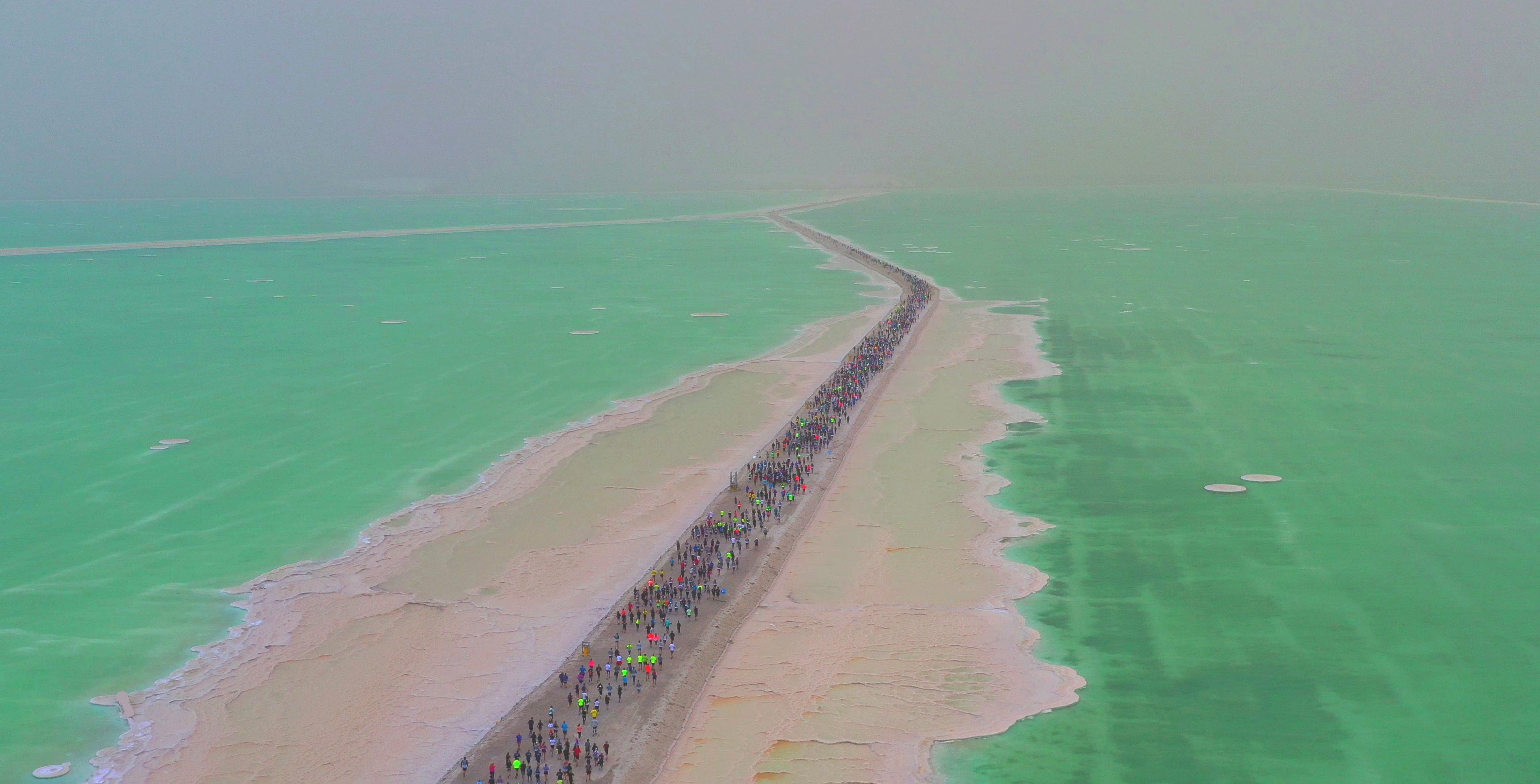 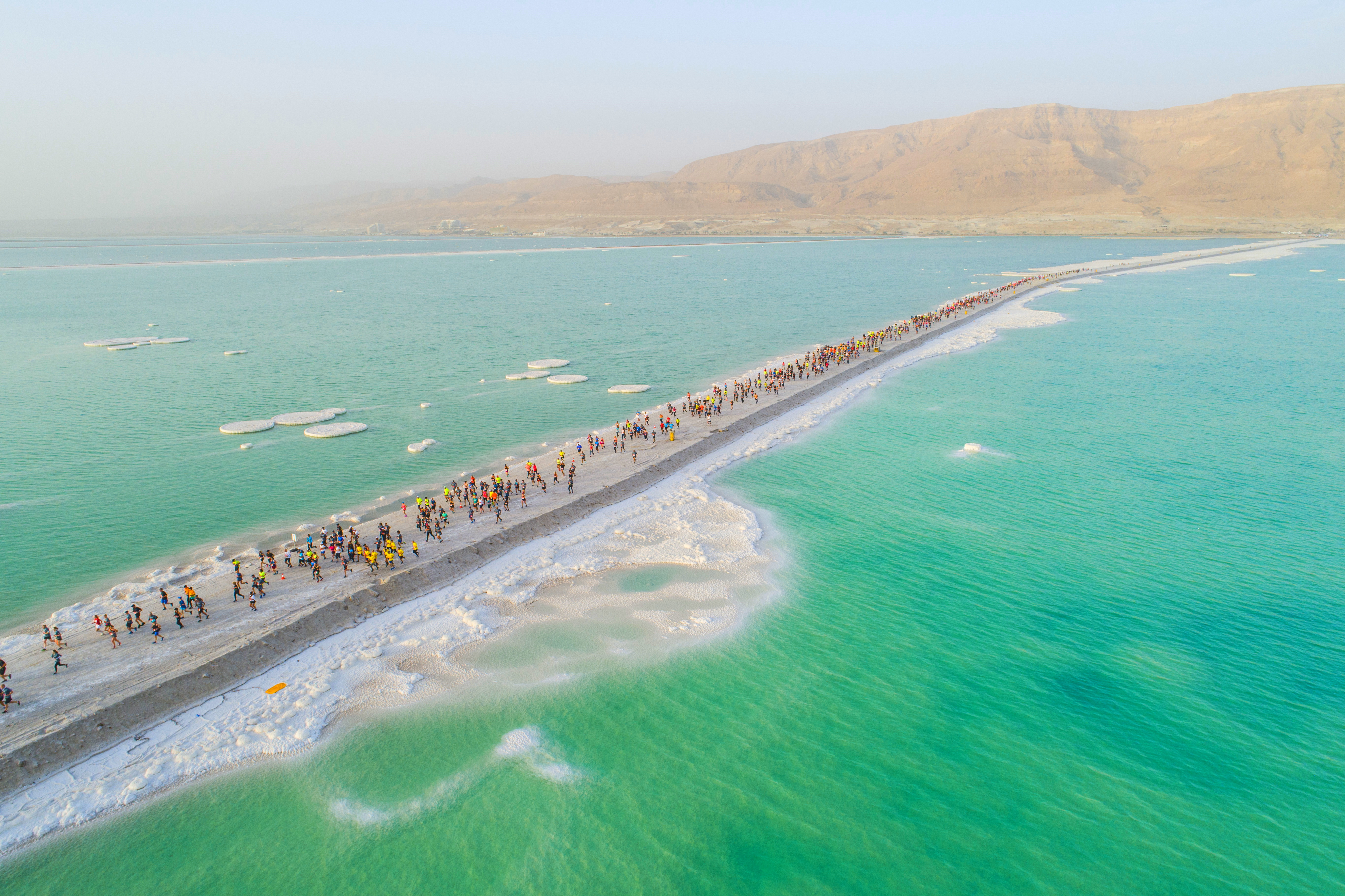 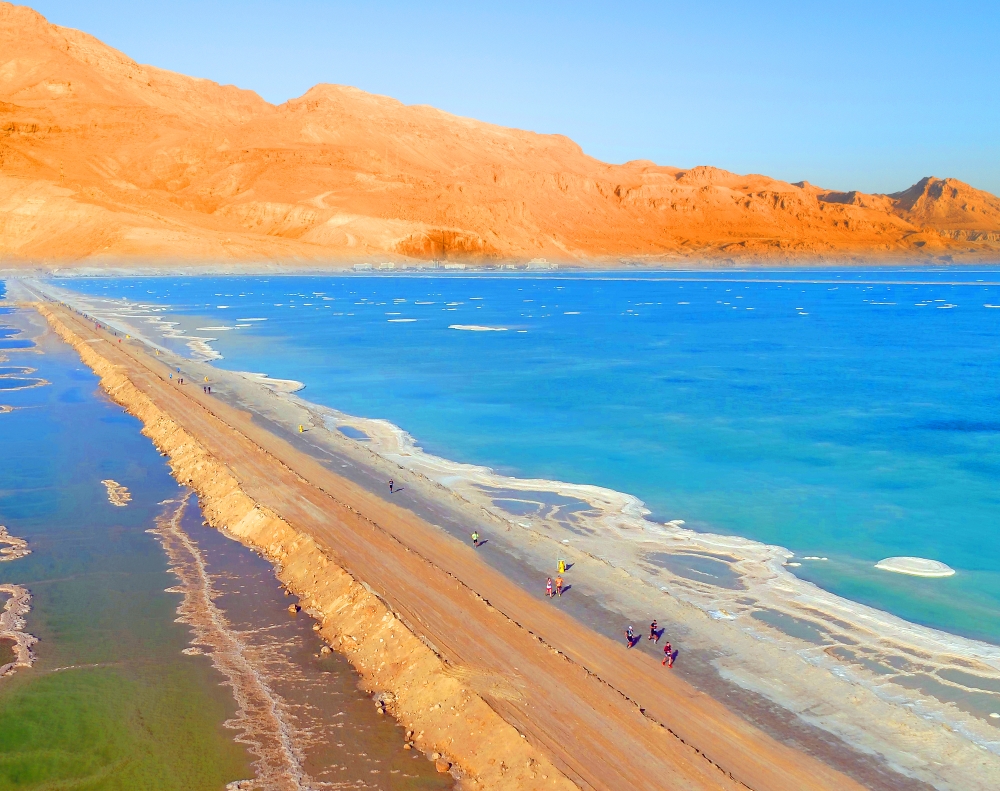