Now in its eighth year, the Cave Creek Thriller plays host to four different distances and acts as the first race of the Desert Runner Trail Series. 50K runners will start at the Agua Fria Trailhead near Lake Pleasant and travel along the Maricopa Trail, a short section of the Black Canyon Trail, pass through Anthem along a desert corridor, climb past Spear S Ranch and finally enter Cave Creek Regional Park to finish along the Go John, Quartz & Overton Trails. The 50K will be point to point this year. The 24K is also be point to point. Runners will start from the Anthem Trailhead, following the same route as the 50K runners from there into the finish. 11K & 5K runners will stay entirely within Cave Creek Regional Park on hilly and pristine mountain trails. Expect hot conditions (we typically see temps into the 90’s)! Portions of the trail are steep, rocky, and entirely exposed to the sun with great views of the expansive Sonoran desert. 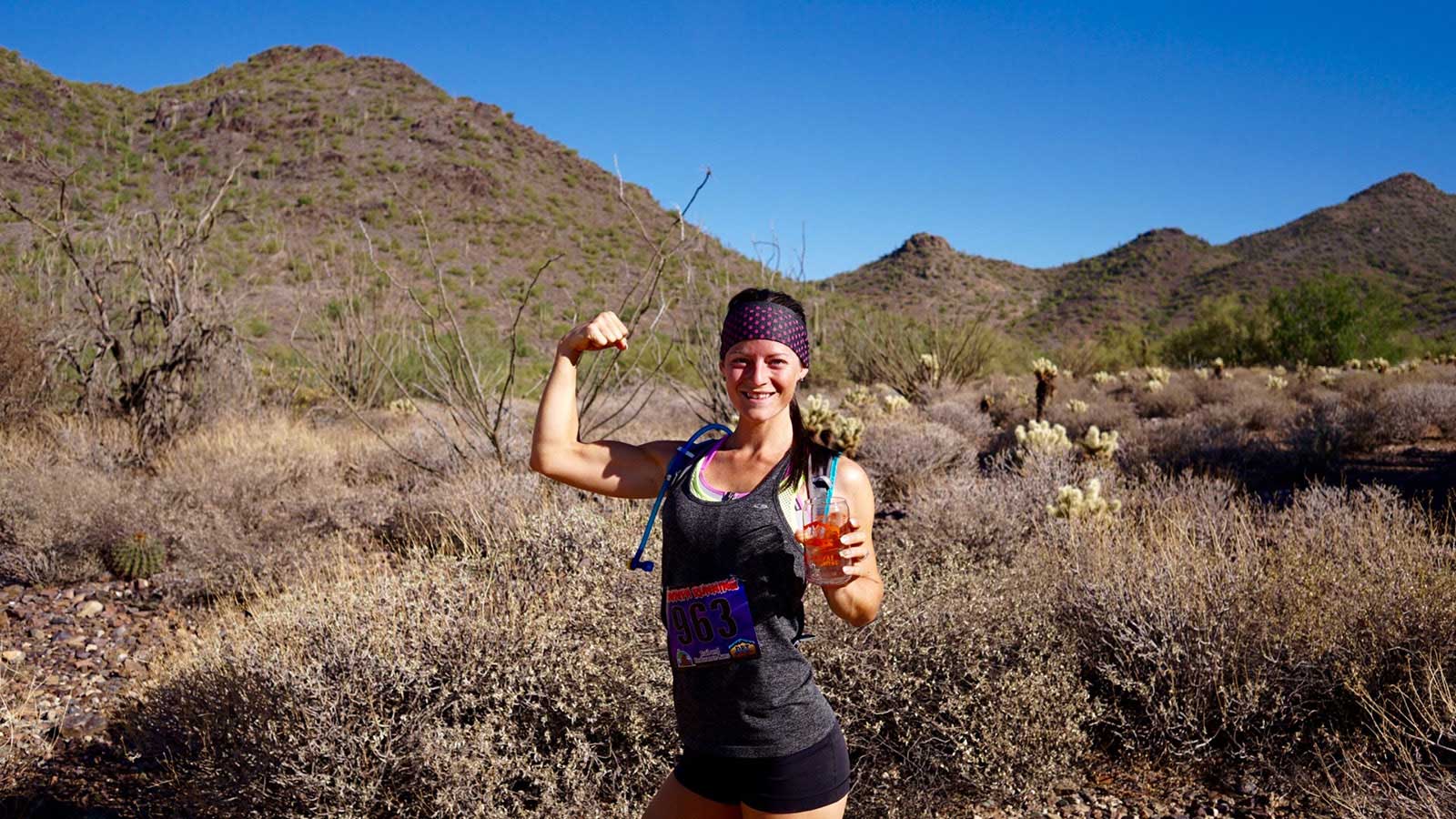 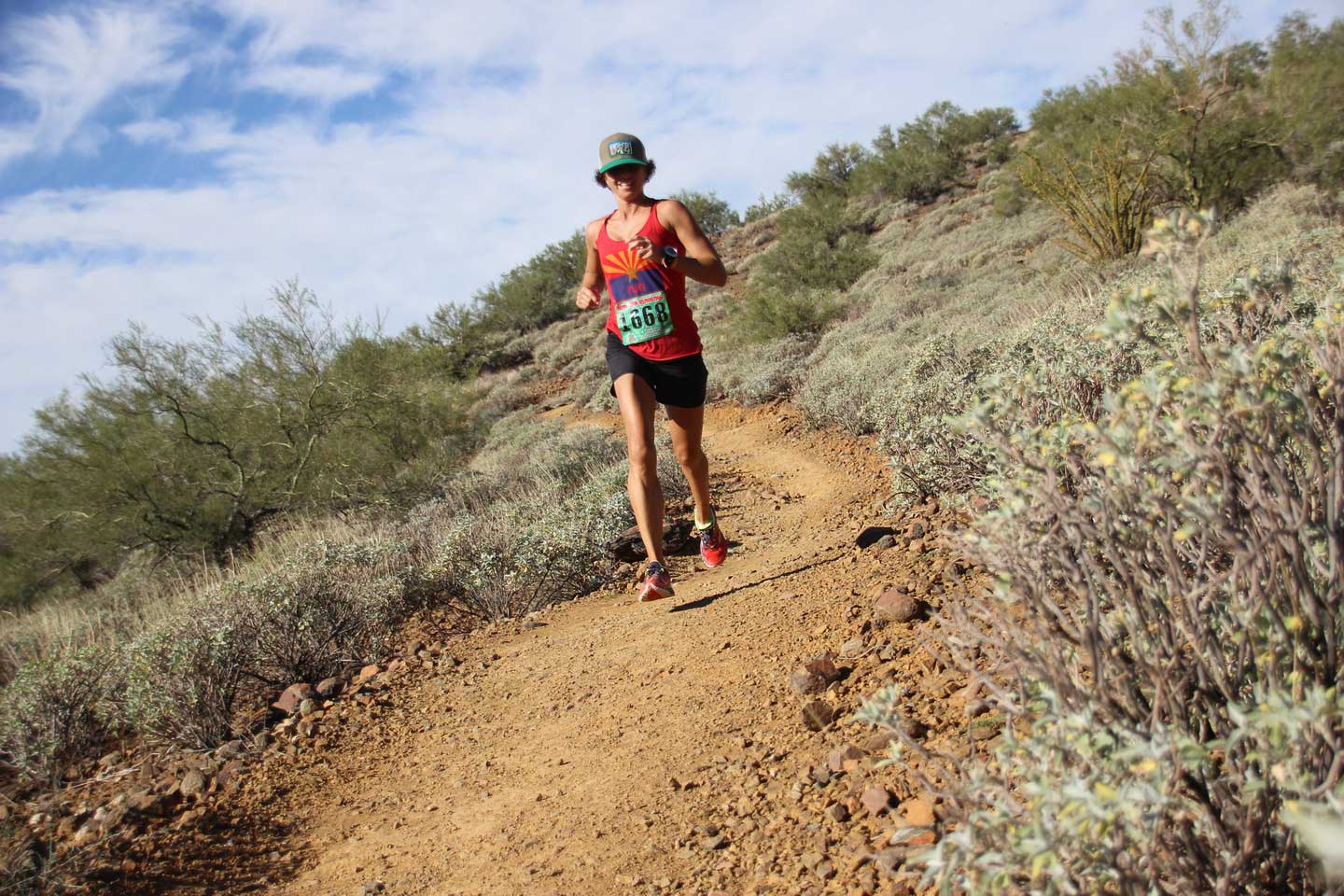