Since the start of the millennium, racers have come to the Canadian Rockies to cheat Death in one of the world’s toughest ultramarathons. The 125km course begins and ends on a 4200-foot plateau, passes over three mountain summits, and not only includes over 17,000 feet of elevation change but a major river crossing at the spectacular Hell’s Gate canyon at the confluence of the Smoky and Sulphur Rivers. Each year, extreme athletes push themselves to the limits of their endurance against the breathtaking background of the Canadian Rocky Mountains. Well-trained and totally committed, they battle heat, cold, altitude, and their own demons. Finishing is the prize and the bragging rights are priceless. Western State Qualifier, UTMB Qualifier, Association of Canadian Ultramarathoners, Trail Runner Trophy Series, Trail Sister Approved. 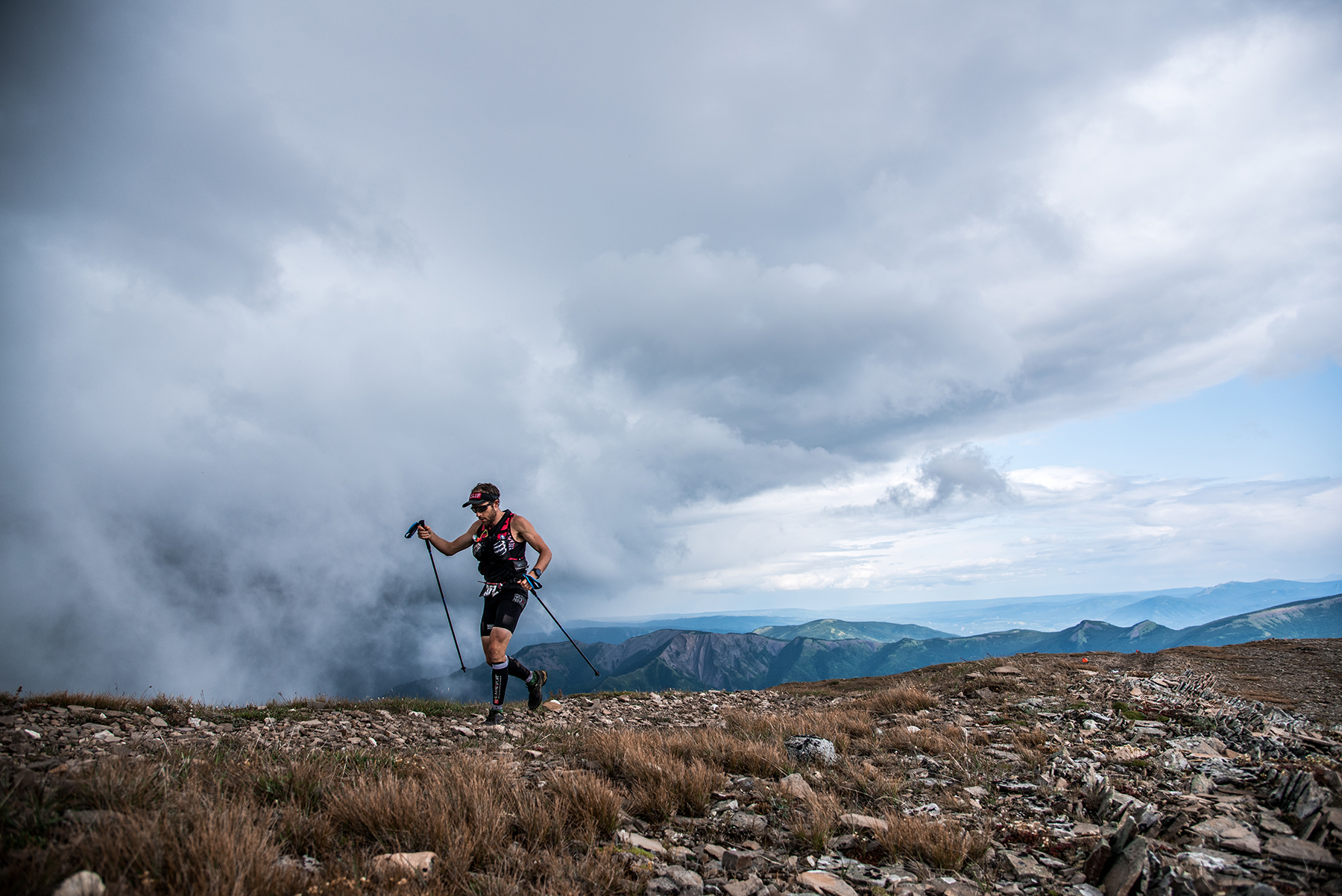 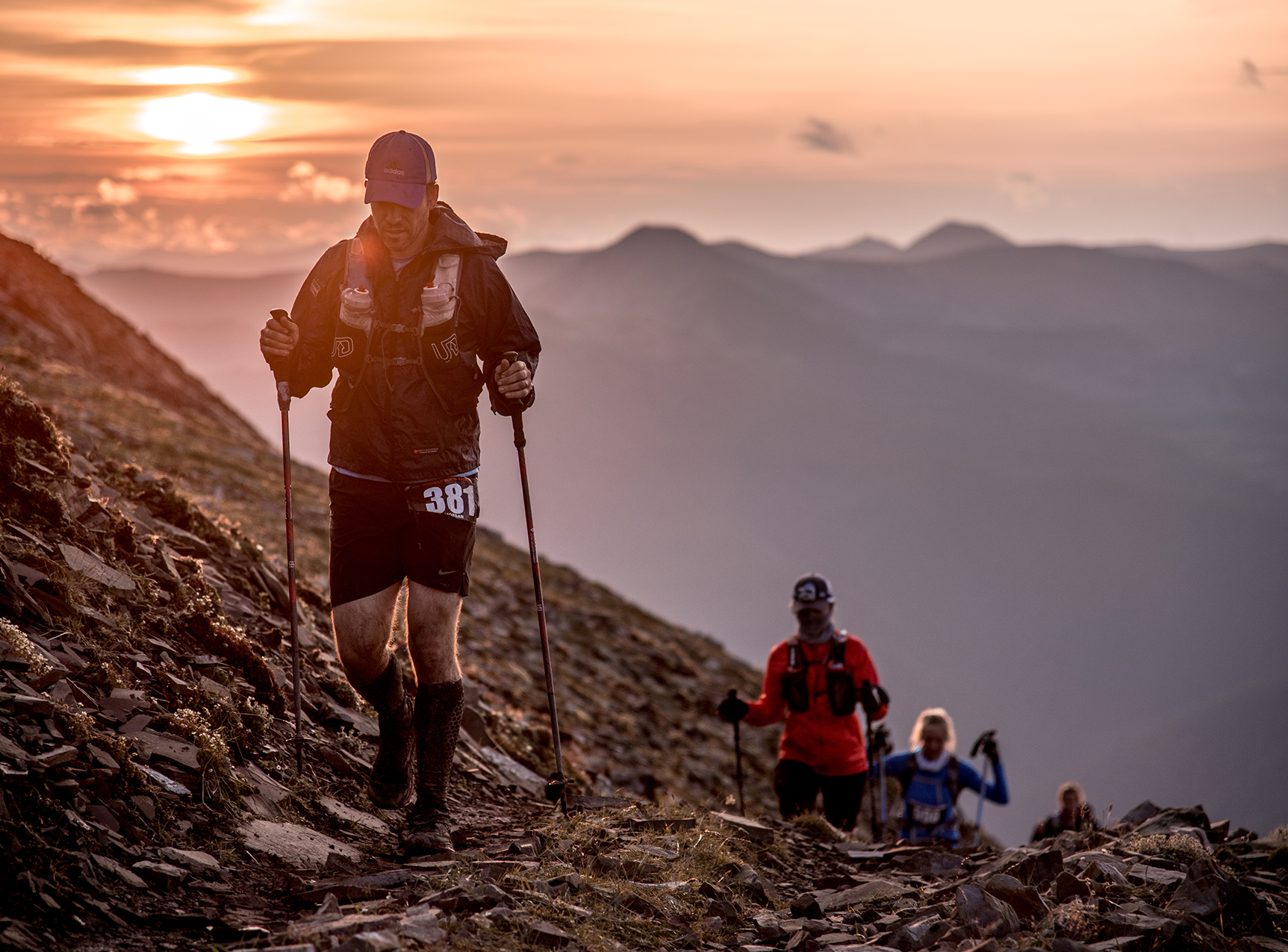