Percent of the course on un-paved trails: 75%

Description: In Australia there is a saying "You've got Buckley's Chance," which essentially means, "you have no chance". This saying is based on the true story of William Buckley, an English convict who was transported to Australia, escaped, was given up for dead and lived in an Aboriginal community for many years. Buckley's Chance races are best described as "God's own obstacle course", with athletes leaping, crawling, climbing, swimming, and of course running through some of the world's toughest natural environments. BUCKLEY'S CHANCE is an event for athletes who have participated in any kind of trail, OCR, Ultra Endurance, adventure race or similar to step up and experience the terrain in the NSW Hinterland. SURVIVAL RUN takes that extreme experience to another level. This is the ultimate hybrid event where the world's best obstacle racers, sky runners, adventure racers, trail runners, survivalists and military personnel go head to head in a battle of mental, physical and emotional endurance. In true FUEGO Y AGUA ENDURANCE style, Australia's only SURVIVAL RUN event will take place inside a 20 million year old shield volcano situated in the NSW/ QLD Border Ranges. This is the same area where the Australian Army has trained its Infantry and Special Forces Soldiers for Jungle Warfare since World War 2... 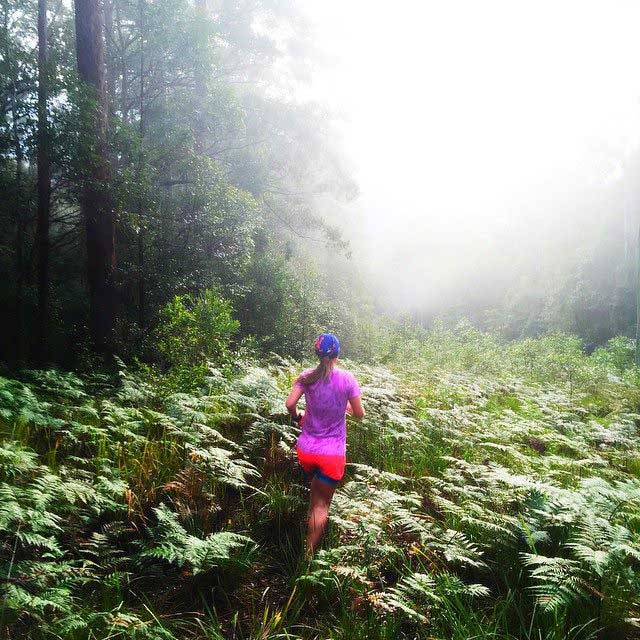 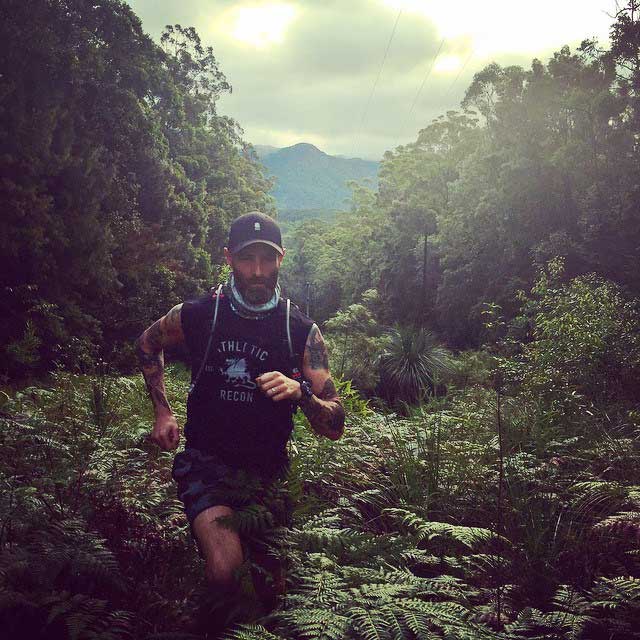