The Broken Arrow Skyrace, presented by Salomon, is a three-day, five distance event held at world-famous Palisades Tahoe. On June 16-18, 2023 elite and recreational participants will experience an unforgettable trail running experience “where the mountains meet the sky.” The Broken Arrow consists of five iconic distances (plus a kid’s race) that showcase the beauty of Lake Tahoe, the Jewel of the Sierra Nevada.

Designed in the vein of classic European Skyraces, the Broken Arrow Skyrace represents a unique style of mountain running, characterized by off-trail scrambling on steep terrain with massive amounts of vertical gain and loss at altitude….with exposure, hand lines, a ladder and snow slopes thrown in for good measure!

The Broken Arrow Skyrace features five distances: a 52k, 26k, Vertical K, 11k and the Triple Crown (Vk/26k/52k) PLUS a kids race. The 26k is part of the Golden Trail National Series for North America. These races are unique in California as most of the terrain is above tree line. Runners will be treated to spectacular views of Lake Tahoe’s emerald-blue waters and Palisade Tahoe’s unmistakable high-alpine terrain. Elite and recreational participants will run and then celebrate together with first-class food, craft beer, music, seminars, films and fun activities for the whole family. 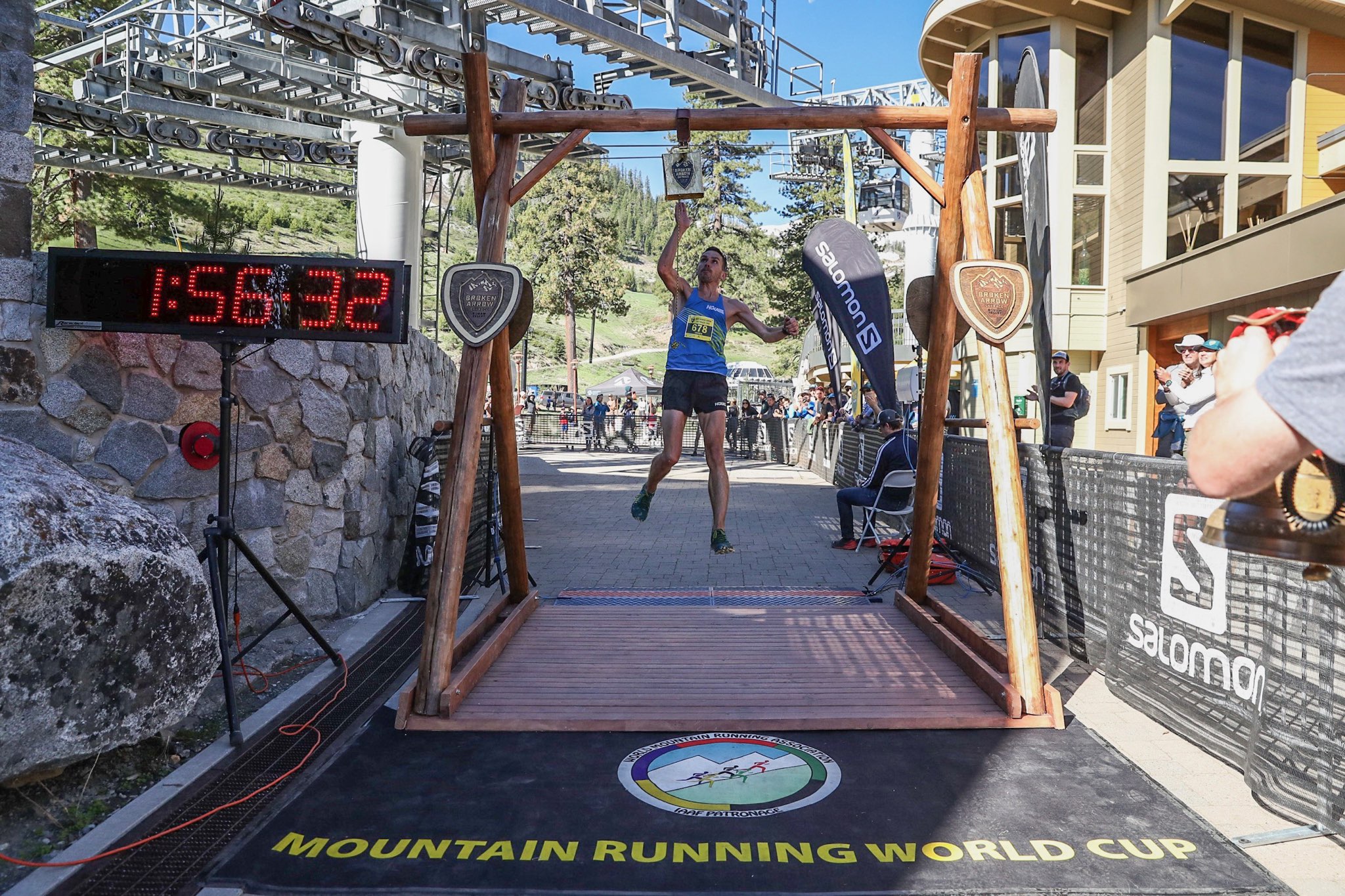 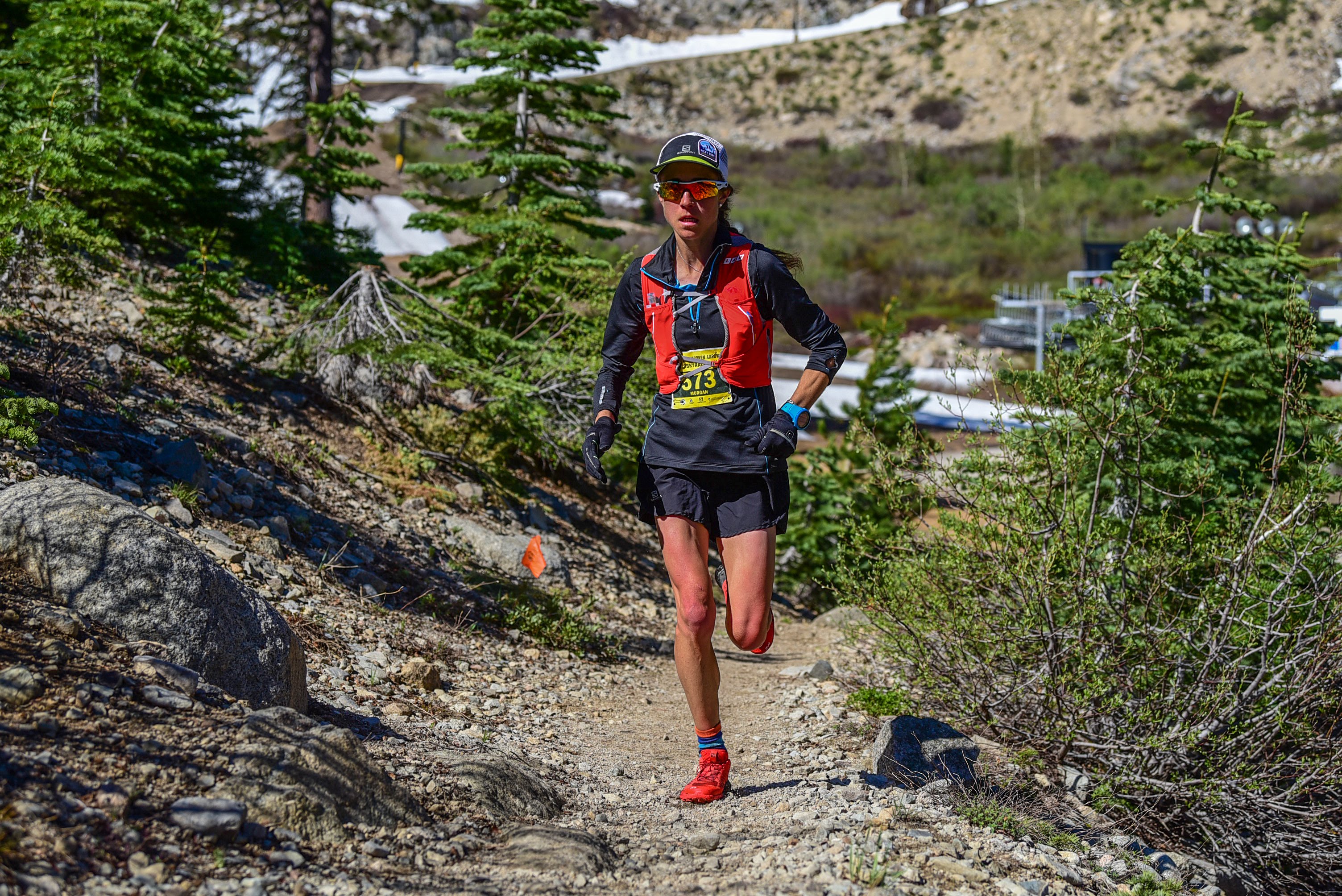 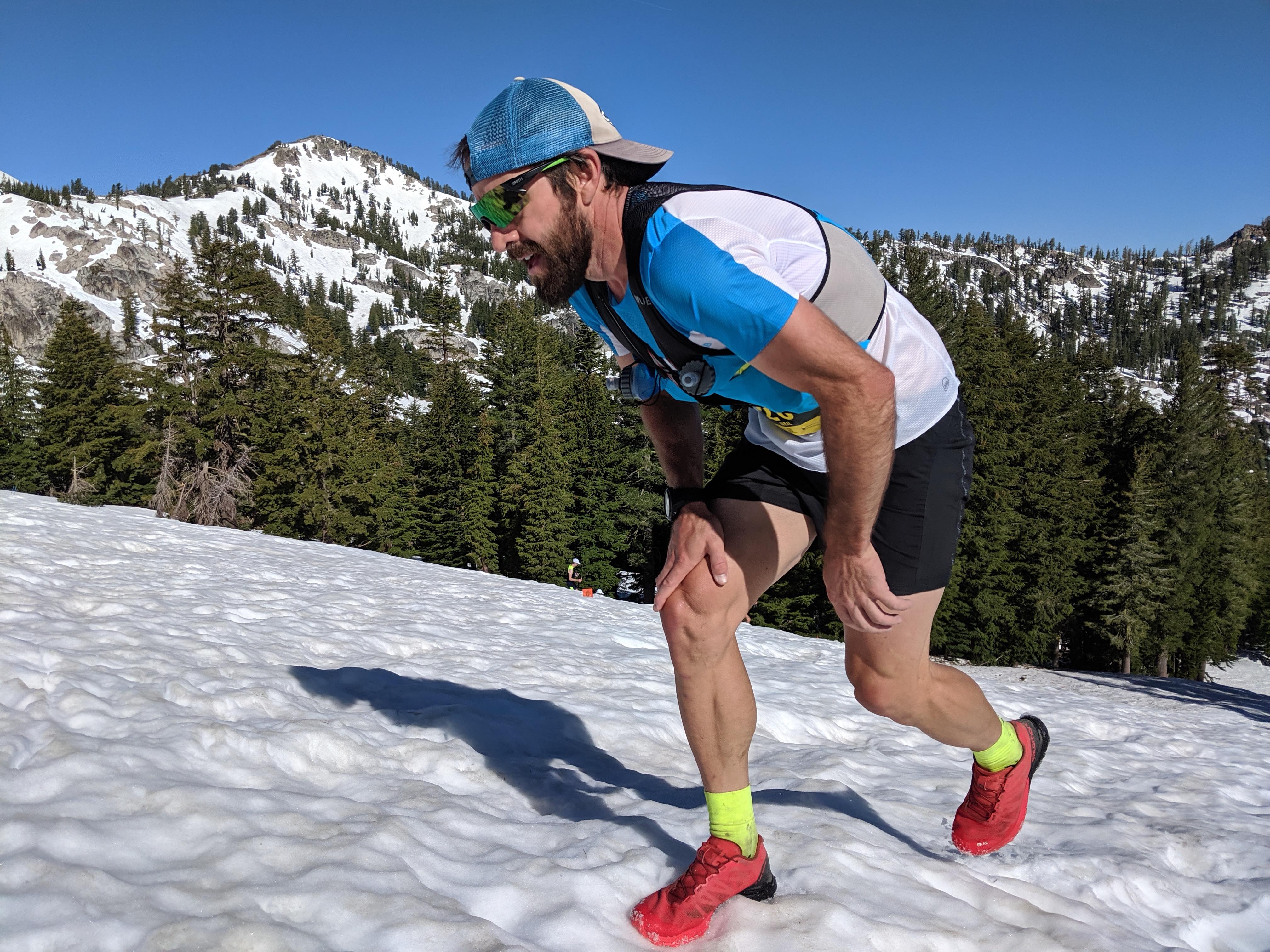