Percent of the course on un-paved trails: 15%

AdventureCORPS®, Inc. hosts BADWATER® Salton Sea annually in late April. This remarkable event challenges up to 40 teams of two or three ultrarunners – running together as duos or trios for the duration, NOT in a relay – to tackle an unimaginable traverse of Southern California deserts and mountains. The route covers 81 miles (130km) from Salton City (elevation 234 feet / 71m below sea level) to Palomar Mountain, the almost tallest mountain in San Diego County (elevation 5500 feet / 1676m.) Eight of the 81 race miles pass through Anza-Borrego State Park on a single track trail known as the California Riding and Hiking Trail from near Borrego Springs to near Ranchita, creating a race route which is a mix of road and trail. There is a total elevation gain of over 9000 feet (2740m). 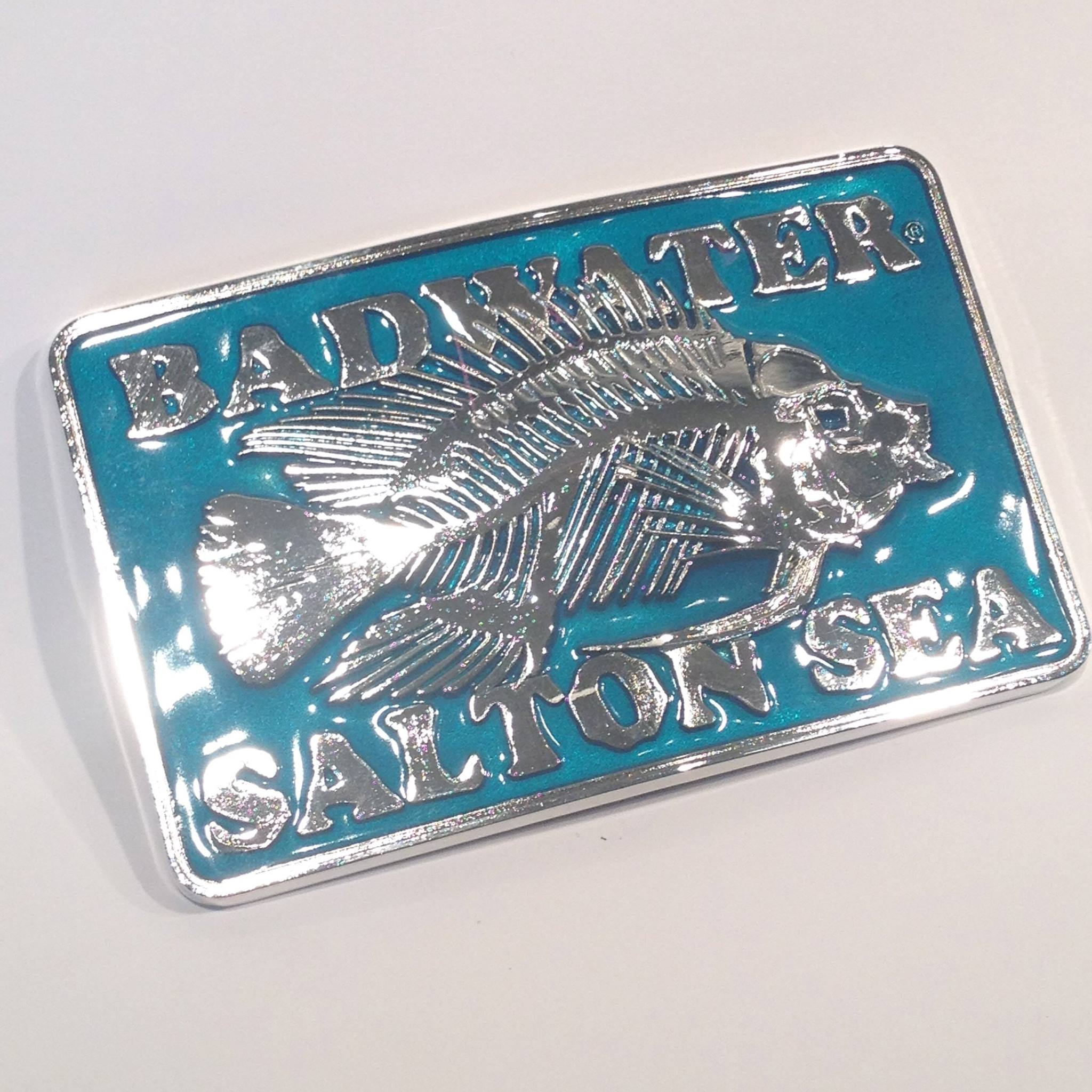 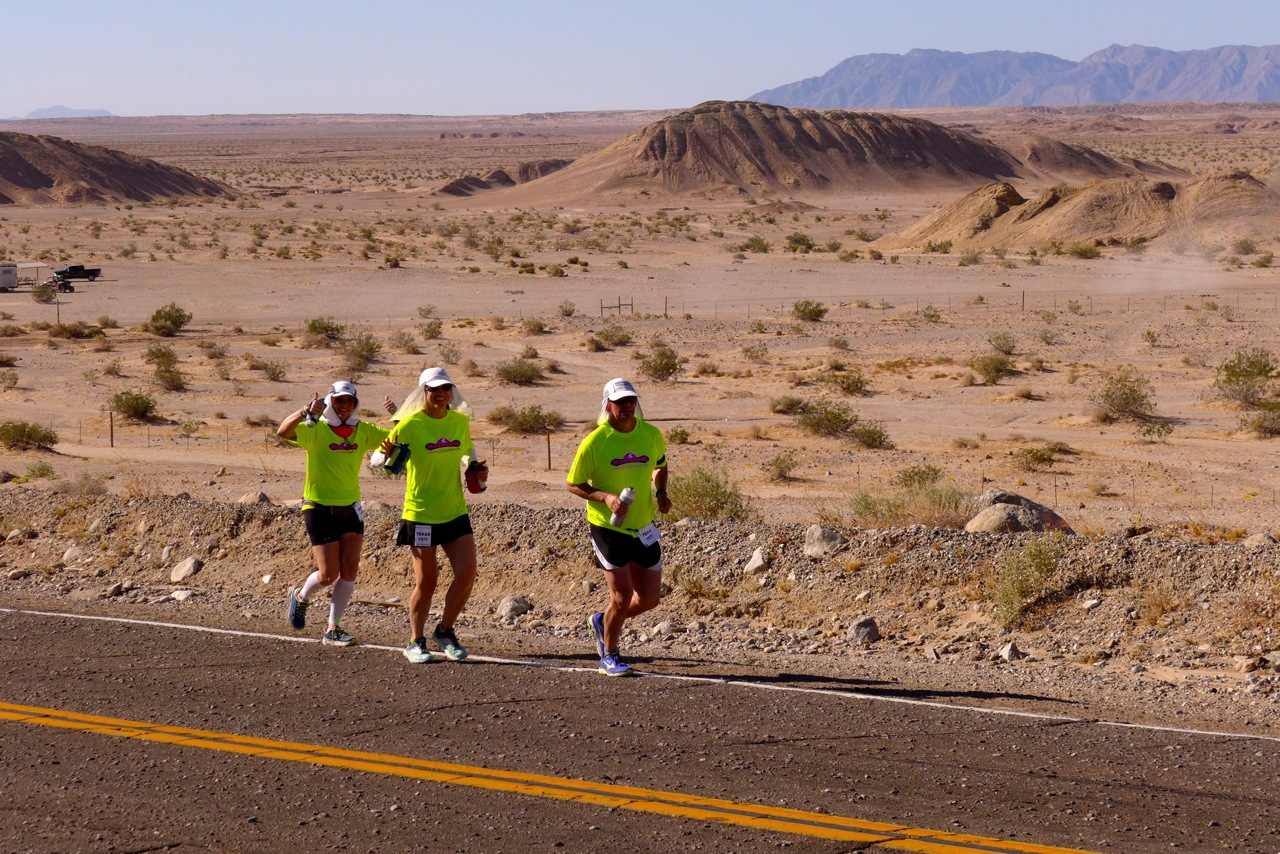 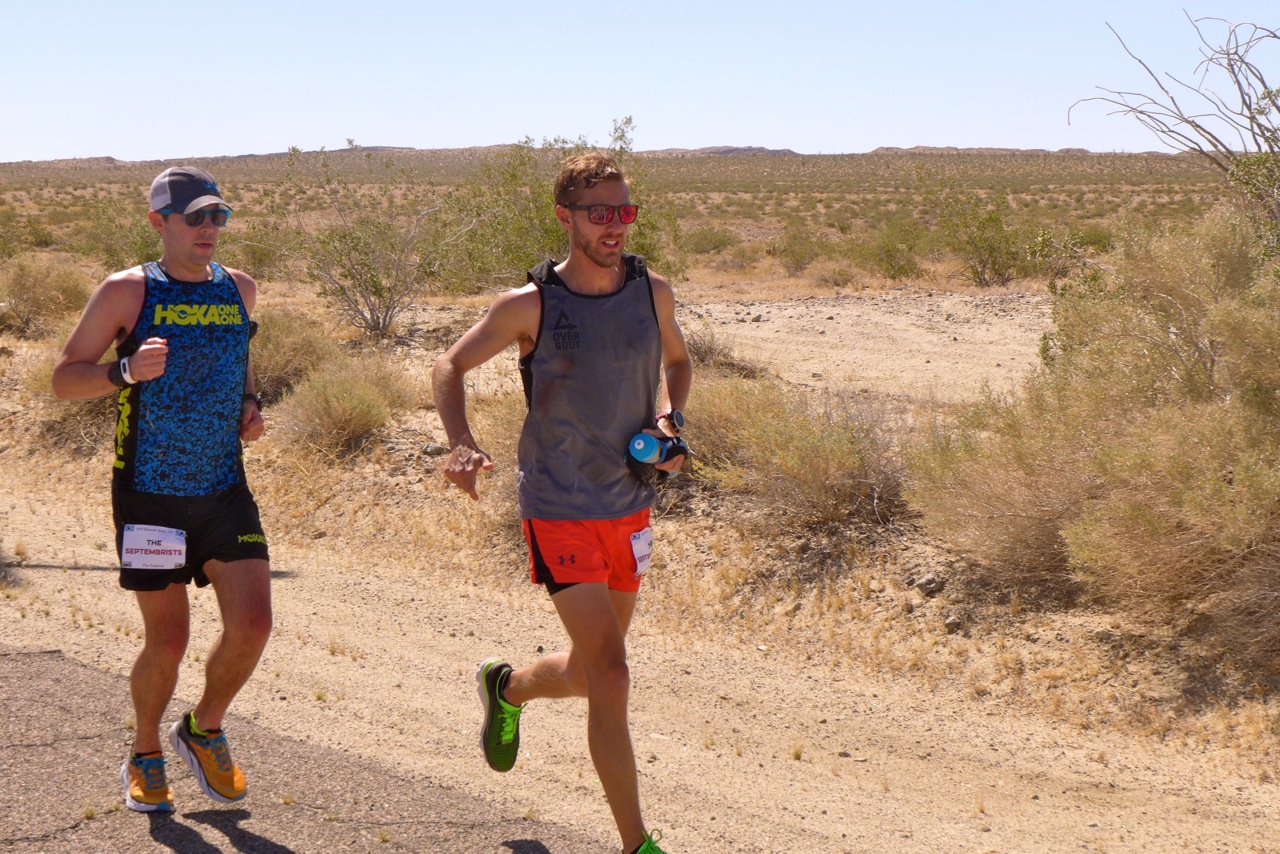