Description: The Athabaska Ultra 100 relay takes place July 27-29th, 2018. The 100-mile team relay, starting in Fort Saskatchewan, follows the Trans Canada Trail and ends on the Athabasca riverfront at Athabasca Landing. This is the first annual event of the proposed annual Athabaska Ultra 100. Starting at West River’s Edge in Fort Saskatchewan, AB and ending at the historic Athabasca Landing in Athabasca, AB; this section of the Trans Canada Trail closely follows the overland route from Edmonton to the southern loop of the Athabasca River used by 19th century fur trader, missionaries, Klondike gold prospectors and homesteaders. This event celebrates the heritage of the Athabasca Landing Trail, historically known as the “100-mile portage” and it is now a designated section of the Trans Canada Trail. The race provides recreational opportunities for residents of Athabasca County, Westlock County, Sturgeon County, Thorhild County, the Town of Athabasca and the City of Fort Saskatchewan as well as communities and towns along the route. 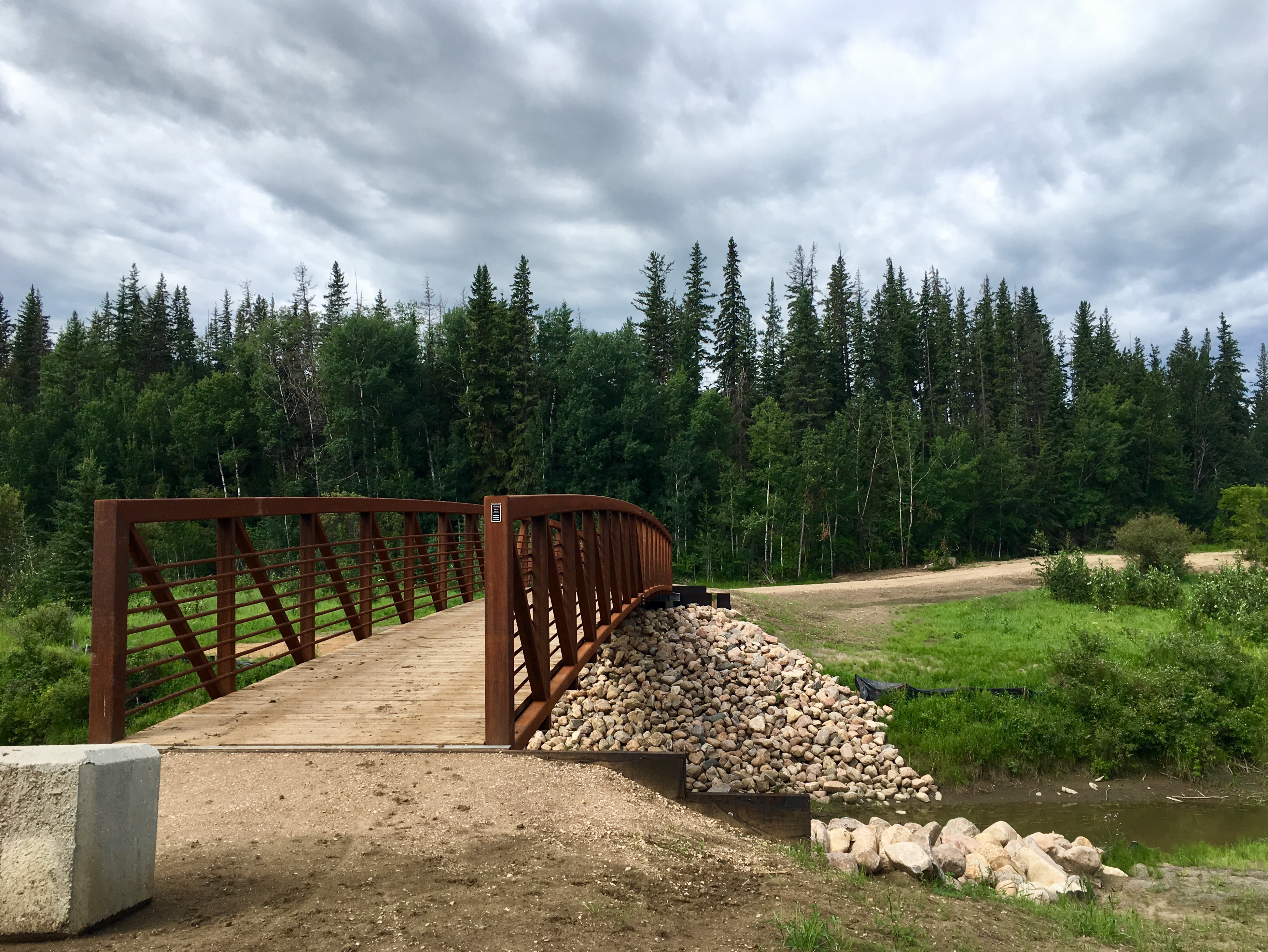 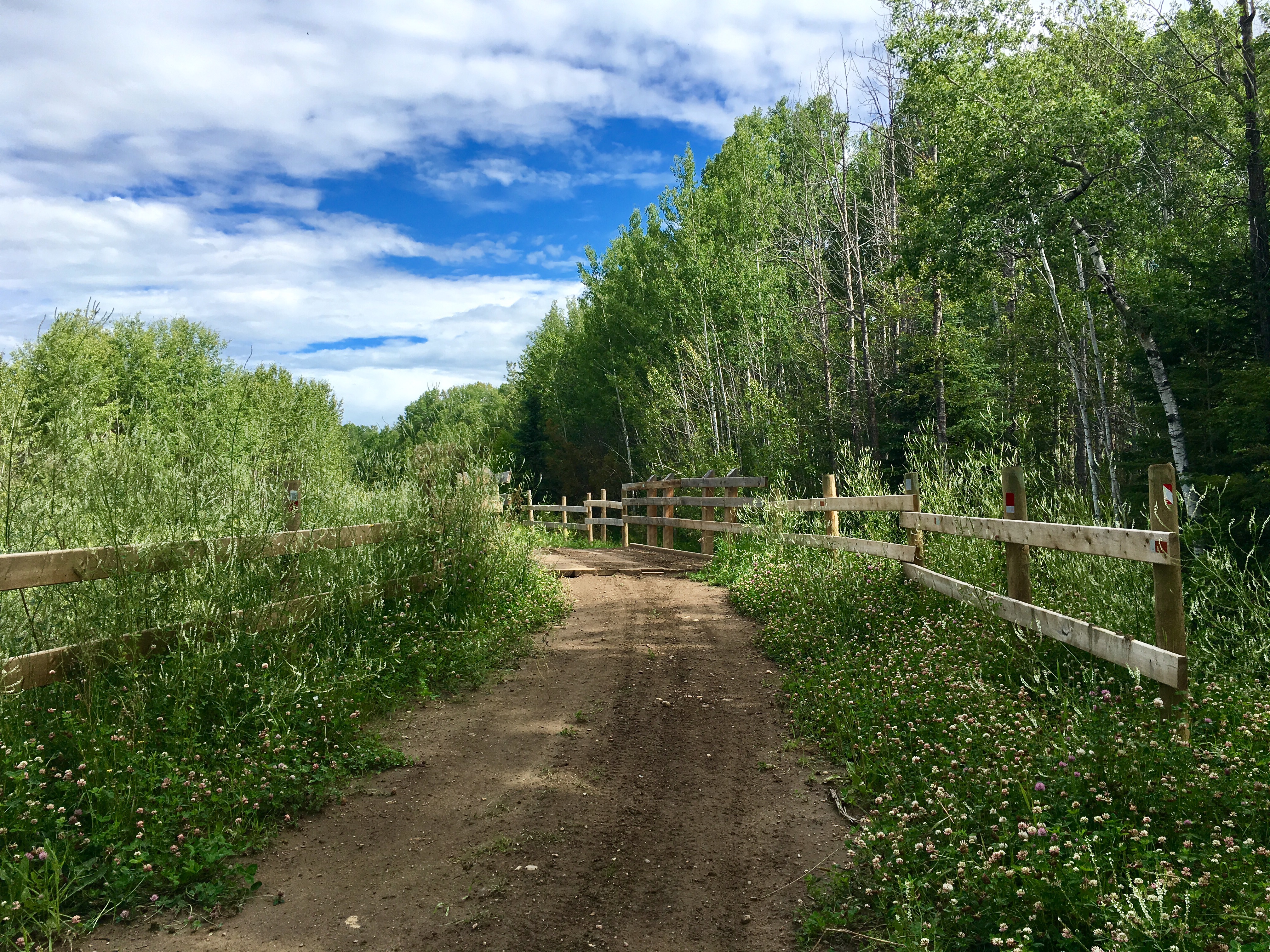 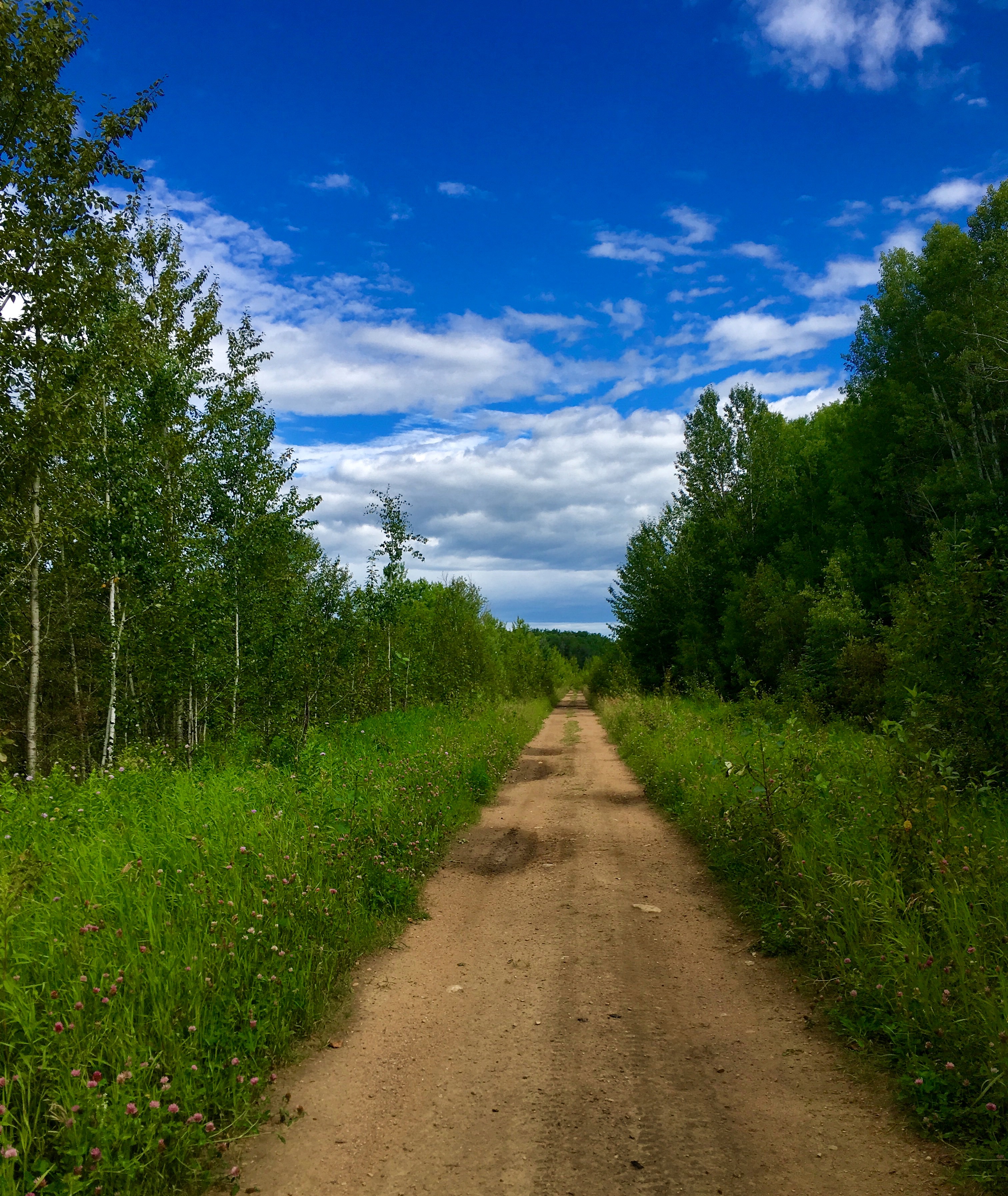