Percent of the course on un-paved trails: 40%

The Angel Fire Endurance Run was first held in 2012. In its inaugural year a significant portion of the event was staged in the beautiful and accommodating Carson National Forest. Consistent yearlong concerns about forest closures necessitated a change in courses. As a result, the future of the events has moved to its current home as the event is staged in its entirety on the Angel Fire Resort property. In its history the event has served as the only 100 mile running event in New Mexico and has been mentioned in national media as one of the best Ultra distance events in the Southwest. This is event begins and ends at The Lodge at Angel Fire Resort at Angel Fire, New Mexico. The course is a variable turnaround loop of single track trails, jeep & gravel roads, hills, valleys mountain trails and scree fields. The runners have the option at sign up to enter a 25K, 50 K, 50 Mile, 100 K or 100 mile race. The time cutoff for the event is 32 hours. 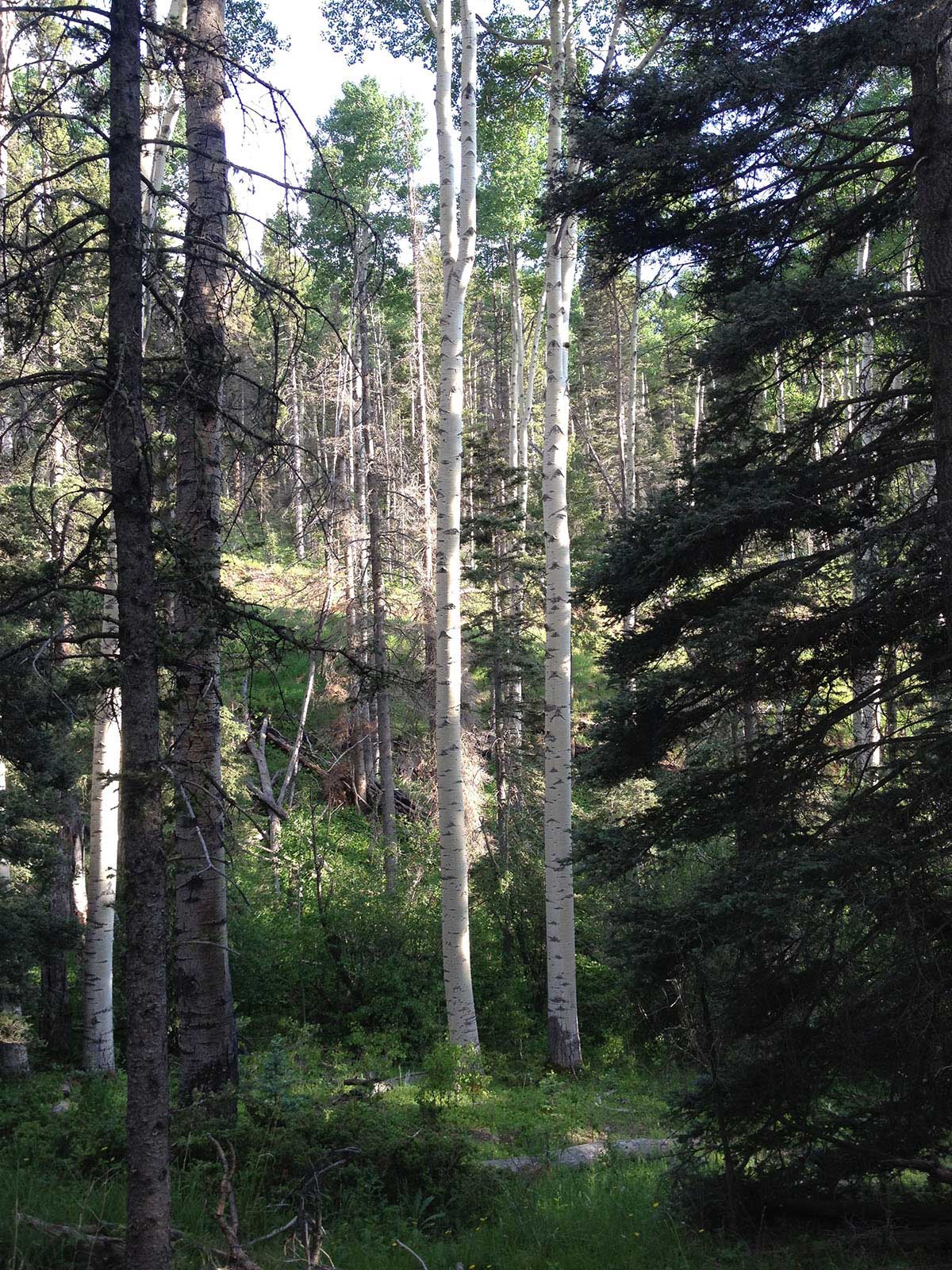 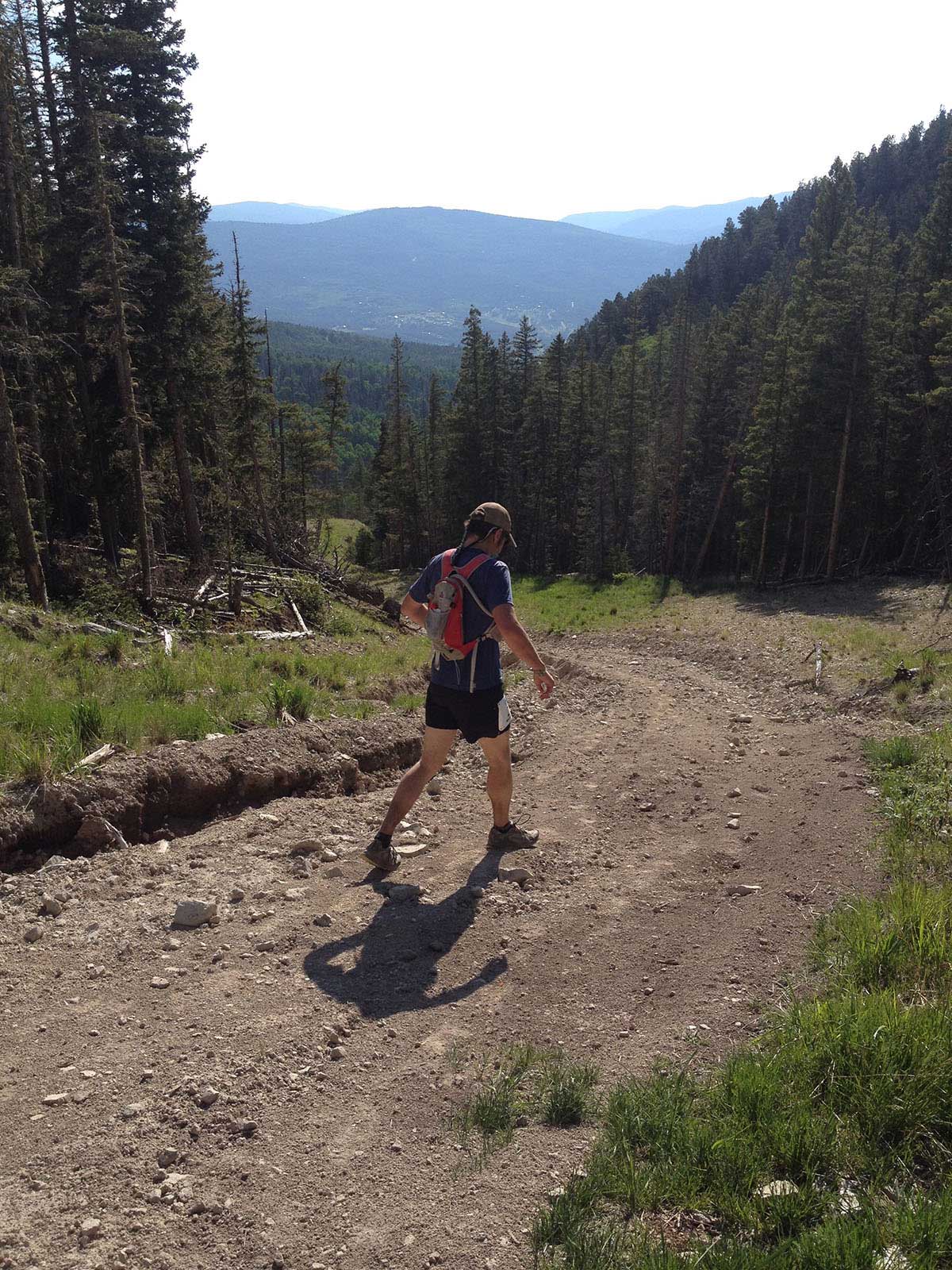 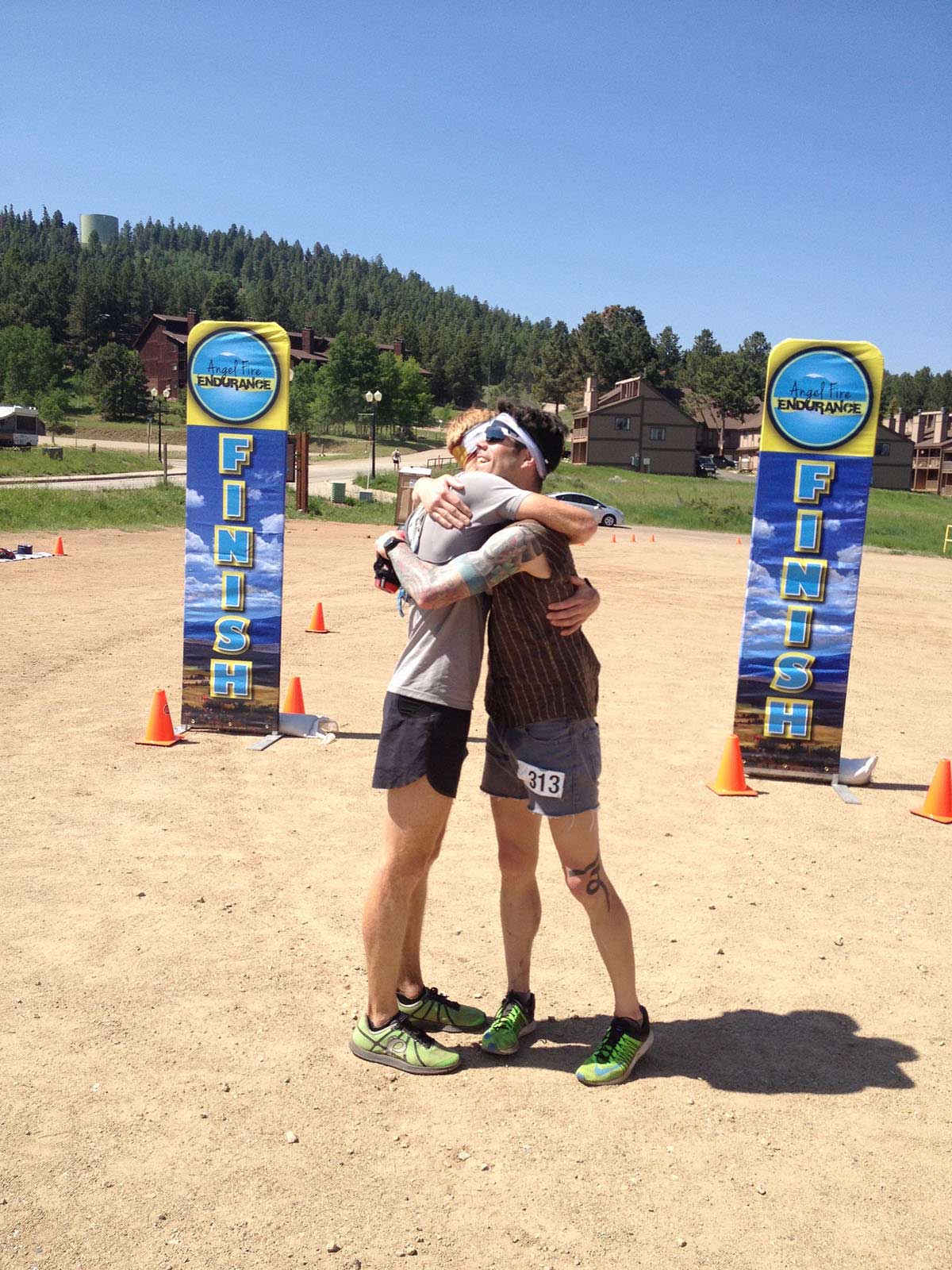